KENTON COUNTY, Ky. (WLWT)– A Northern Kentucky woman said that she hired someone to clean the windows at her bakery and the man stole $30,000 from the business.

Lluliana Contreras, the owner of Lupita’s Bakery in Crescent Springs, says that she takes pride in her hard work. She is stunned after Villa Hills Police say that a man who cleaned her windows each month stole $30,000 from her office.

“He started cleaning the windows from the outside, and he came inside and cleaned them, and then he went into my office to clean the windows where I have the money. I guess when I wasn’t watching he just went over everything and found the money of course,” said Contreras.

Villa Hills Police are looking for Robert Clem. Contreras said when he came in on June 10, she was busy running the store alone with a line of customers.

Her 5-year-old child was playing nearby and lots of inventory was being delivered. She said that it was the perfect scenario for sticky fingers.

To make matters worse, she said he charged her $30 for cleaning the windows after he took the money.

She said that the $30,000 was a deposit, partly from wire services and translation services, and also from her groceries and fresh baked good. She is hoping the police will find him. 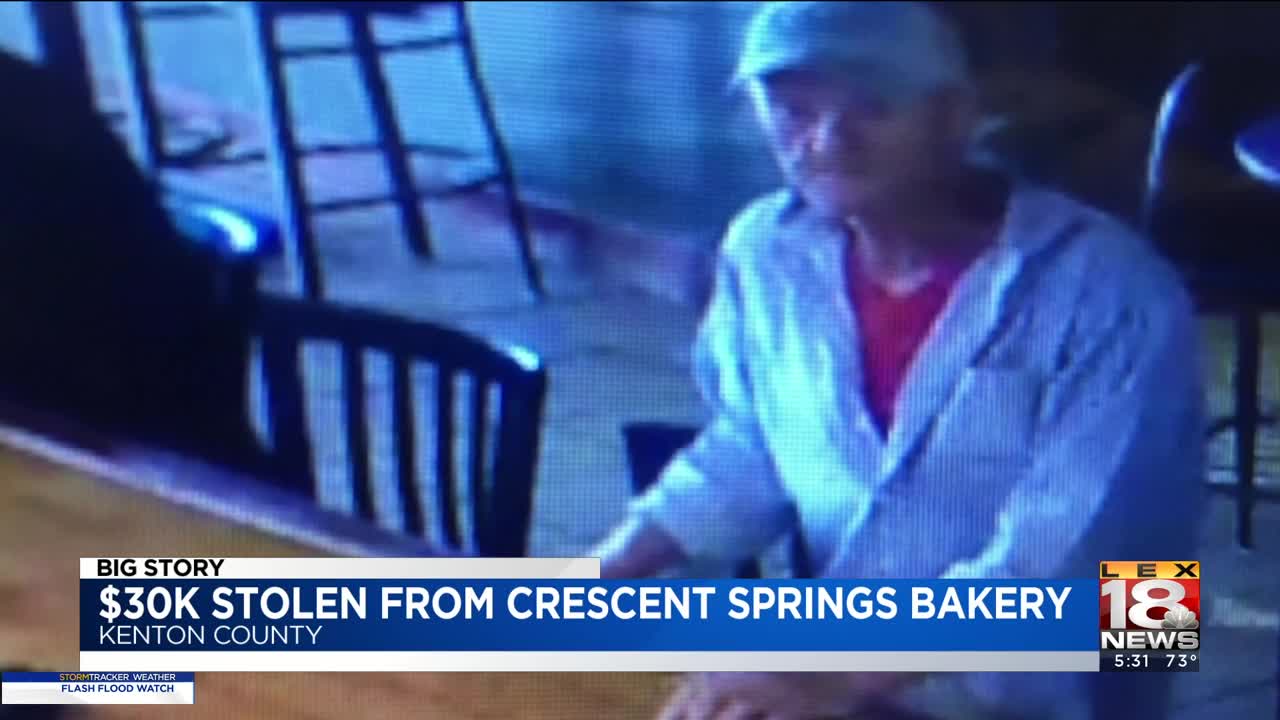