KSP says that on May 19, 2018, at 4:43 a.m. they received a call about the collision. They determined that Sansom, 23 at the time, was travelling south on KY 7 in a pickup truck when he crossed the center line and struck a Chevy Cruze driven by 50-year-old Marsha Harper, of Olive Hill, who was headed north.

Sansom was airlifted to St. Mary’s Hospital in Huntington for treatment.

Harper was pronounced dead at the scene.

On June 5, 2019, Sansom was indicted in the Elliott County Circuit Court for the charge of murder. On Friday, June 21, he was arrested and lodged in the Carter County Detention Center.

KSP said that alcohol is a factor in the collision. 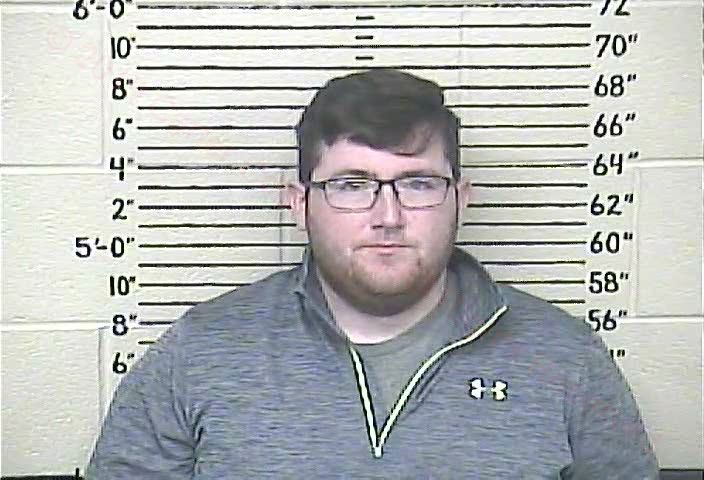