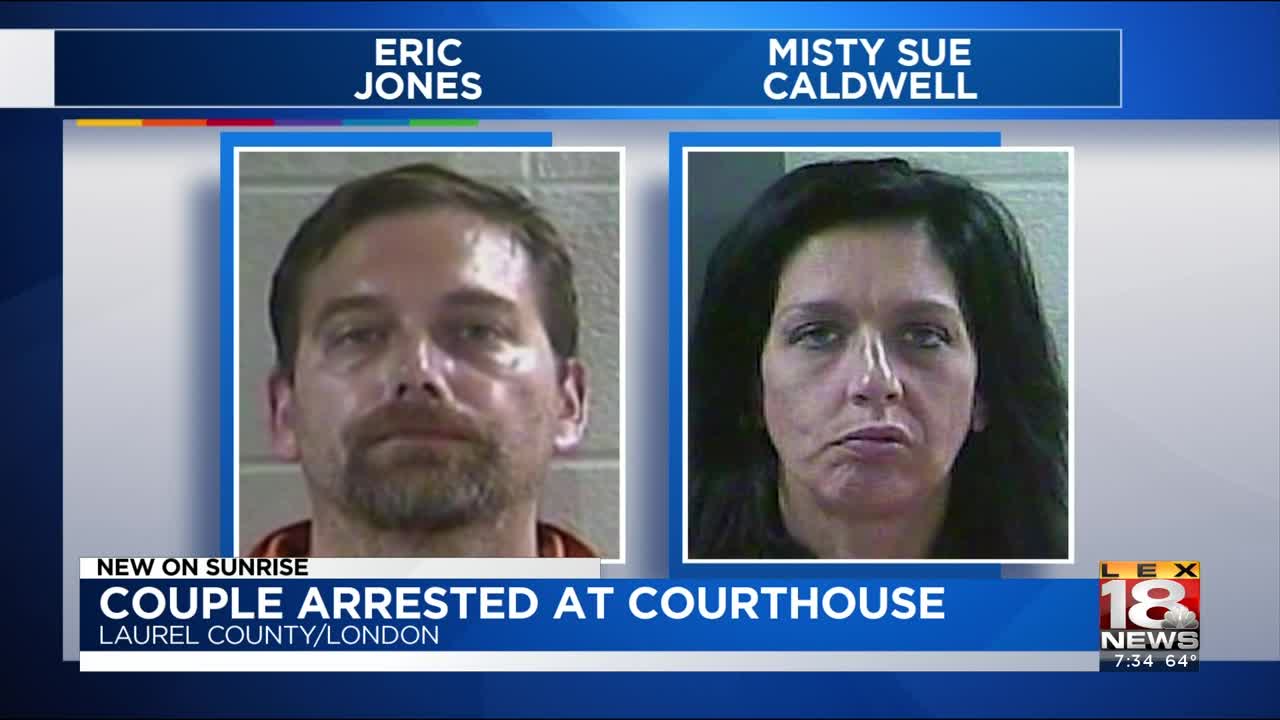 The Laurel County Sheriff’s Department says 36-year-old Misty Sue Caldwell attempted to go through security with her children around 10:30 a.m. Friday when court officers determined she was under the influence of alcohol or drugs.

Officials say she admitted to officers that she had taken neurontin and suboxone.

Caldwell was arrested and charged with public intoxication and four counts of wanton endangerment.

Social services placed the children with other family members.