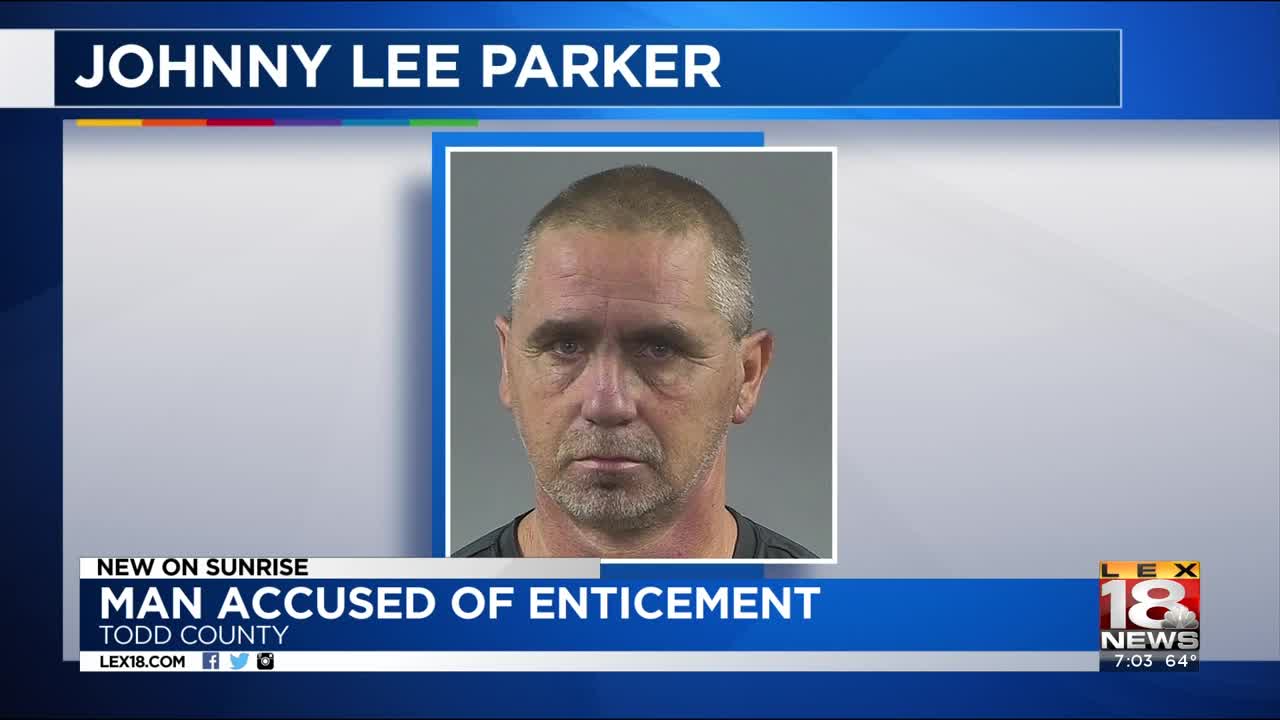 Authorities said the incidents allegedly took place May 15 and June 3.

Parker has pleaded not guilty to the charges.