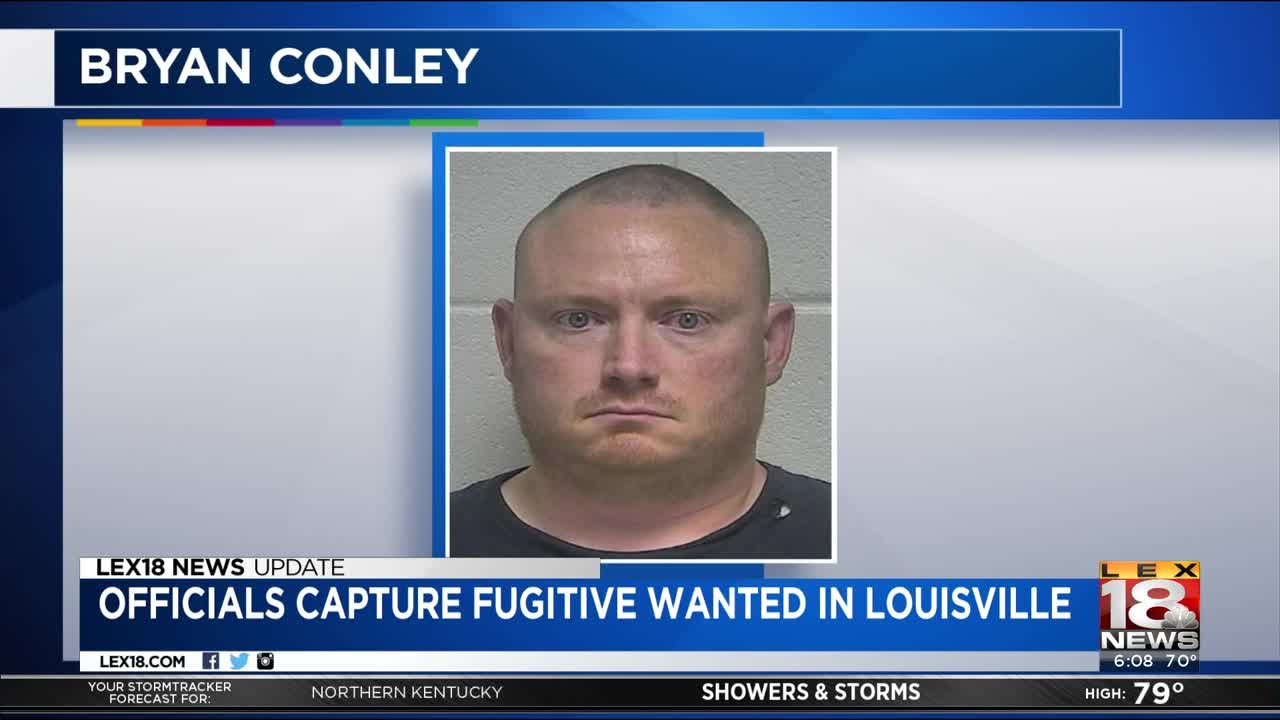 (LEX 18) — A fugitive wanted in Kentucky is back in custody after sheriff’s deputies in Ohio captured him.

Bryan Conley was supposed to appear last week in U.S. District Court on charges related to a January arrest on charges of interstate threatening communications.

But on Friday, police say he allegedly removed his ankle monitor near Smiths Grove on Interstate Highway 65 and disappeared.

Authorities say the arrest in January stemmed from Conley allegedly trying to ransom the parents of a Tennessee woman.

Officials say that hours after Conley went missing, someone alerted the FBI office in Louisville and Conley was tracked to the town of Ada, Ohio.

Deputies with the Hardin County Sheriff’s Office there took Conley into custody.