A mother's search for answers in Delphi, Ind., murder 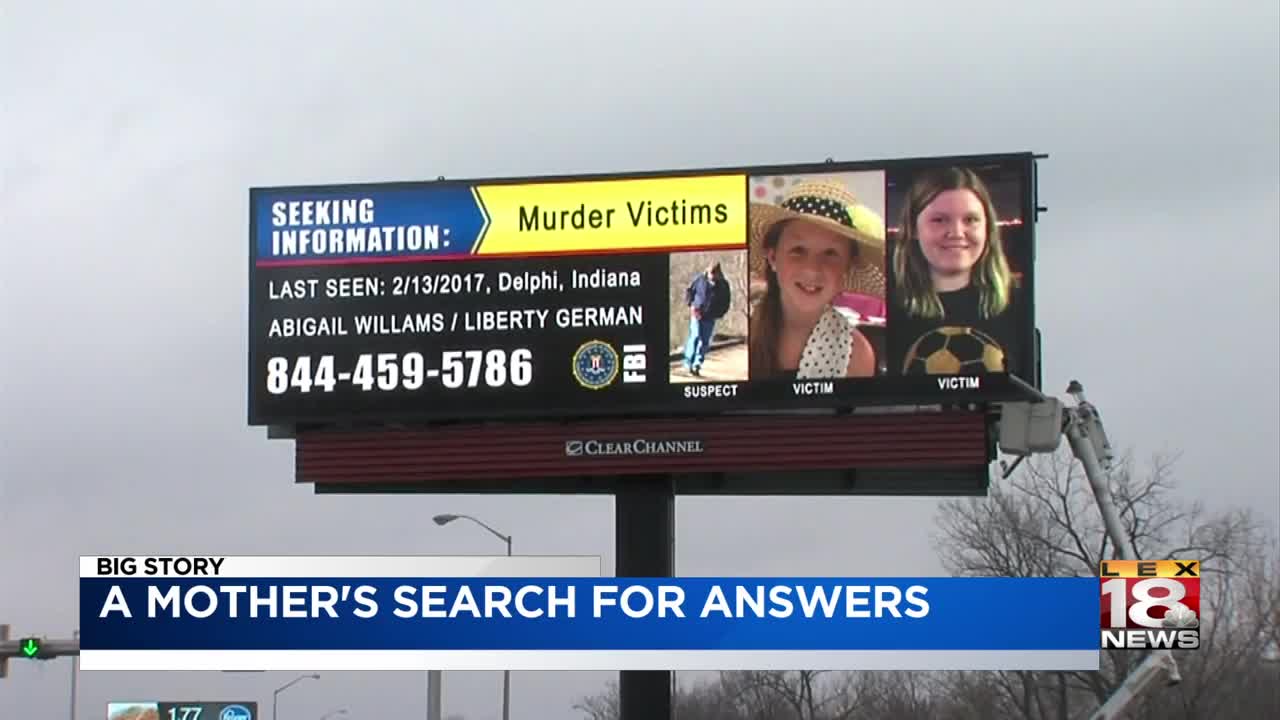 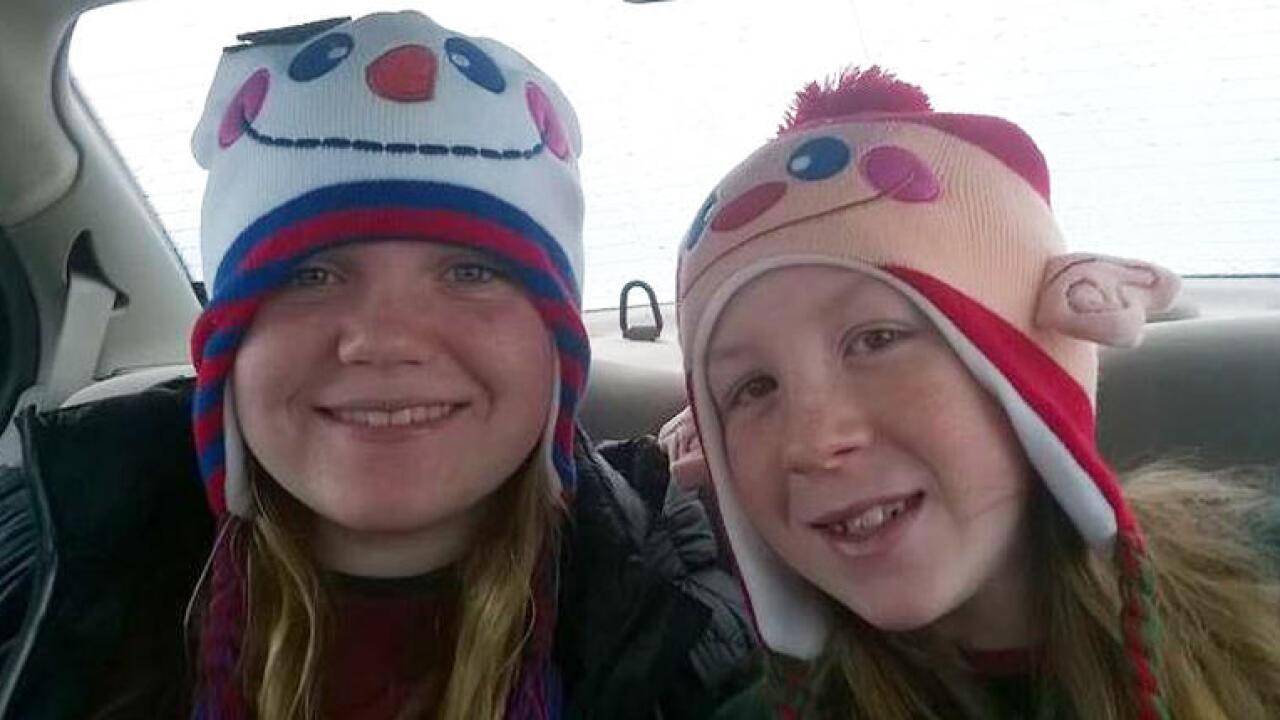 LEXINGTON, Ky. (LEX 18) — It's been three years since two young girls went missing on a hike in Delphi, Indiana. The story grabbed national headlines and the city of Delphi is still asking the world who killed "their daughters?"

Thursday marked three years to the date that Liberty German and Abigail Williams disappeared. Liberty's mother lives in Lexington and she talked to LEX 18 about her push for more answers as the investigation continues.

Three years can seem like a lifetime or yesterday for a mother grieving her child.

"It was a very warm day for February. They had the day off school. They wanted to go take pictures, hang out," Carrie Timmons said of the day her daughter disappeared.

Liberty, or Libby as she was called, had just turned 14. She and her friend, Abigail, went on a hiking trail in Delphi, Indiana. When it was time for the girls to head home, they didn't make it to the spot where they were to be picked up.

The following day, the girls' bodies were discovered off the hiking trails near a bridge. Timmons lived in Harrodsburg, Kentucky, at the time. Her parents had custody of Libby in Indiana.

Since the investigation started three years ago, Timmons has tried to follow closely.

"I believe he's still out there. The way he did this, and the way he's gotten away with it all this time; I'm worried he'll do it again," Timmons to LEX 18's Angie Beavin.

Police zeroed in on a man captured in Libby's Snapchat photos. He appeared to be trailing the girls along the train tracks. In addition to the images captured of the man, police even have audio of the man's voice from cell phone video.

With all the clues that Libby was smart enough to capture on her phone, police still have no suspect.

She hopes to keep the girls' names in the media so maybe someone will come forward. Timmons is also part of a podcast, Down The Hill, that launched last week. The title references what the suspect can be heard saying in the video recorded by her daughter.

You can listen to the new podcast here.

Video of recording courtesy of our news partners at RTV6.