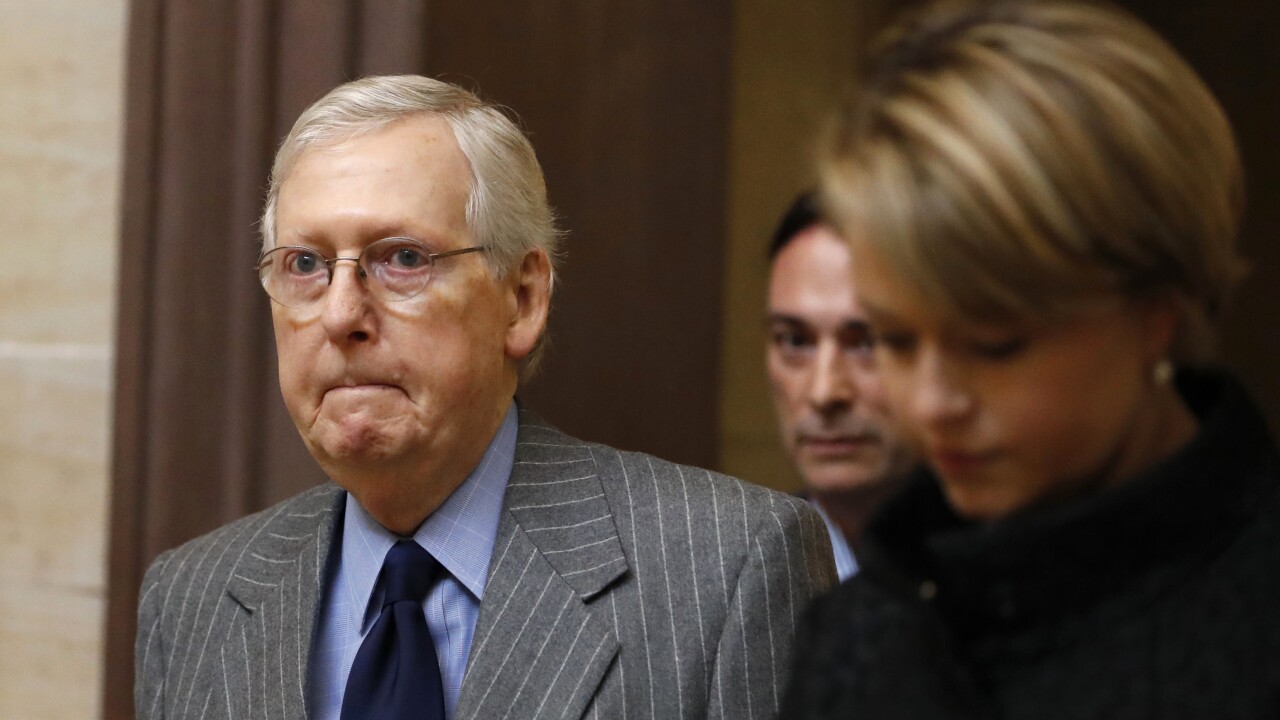 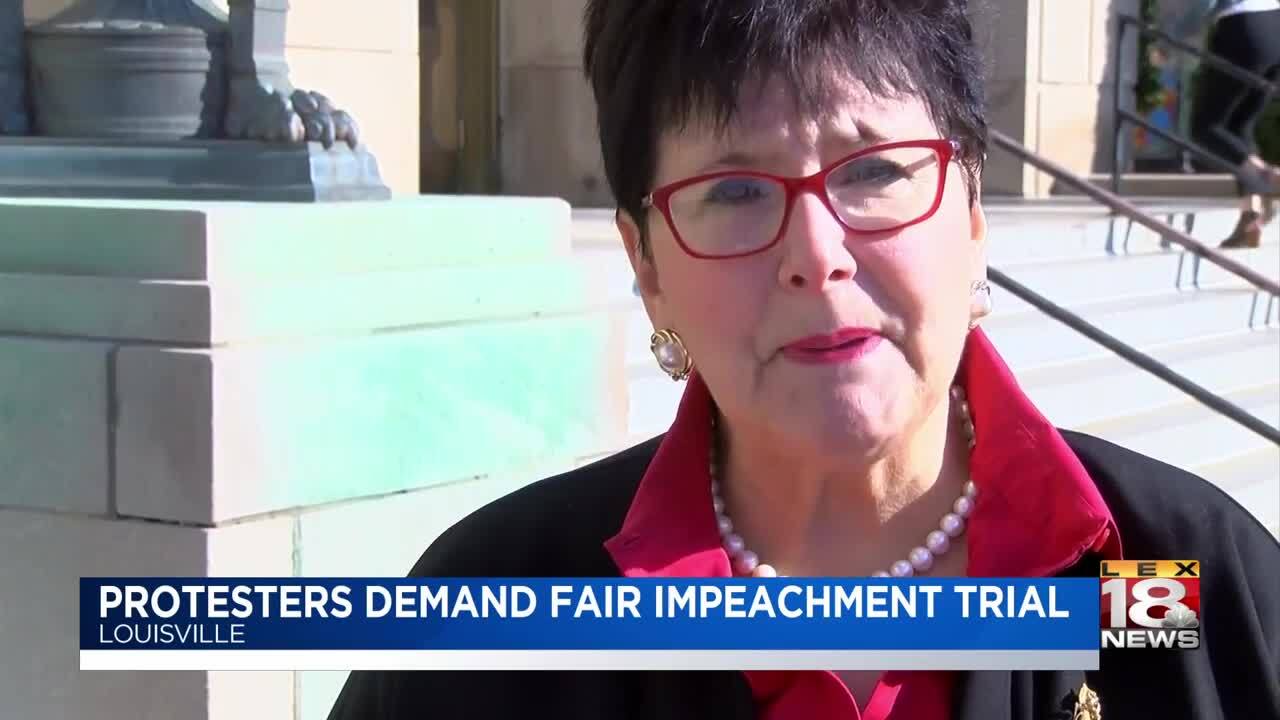 LOUISVILLE, Ky. (LEX 18) — The impeachment trial of President Donald Trump is officially getting underway in Washington, with the articles of impeachment now in the hands of the U.S. Senate.

In Kentucky, activists marked the moment by gathering Thursday outside of Senate Majority Leader Mitch McConnell's Louisville office to assure him that they will be watching to proceedings.

These constituents said they're on a "Mitch Watch," demanding that McConnell welcome all relevant documents and witnesses into the president's trial.

McConnell, along with every other senator, took an oath Thursday to remain an impartial juror, but that came just weeks after the powerful Kentucky lawmaker publicly pledge total coordination with the White House counsel.

Critics have seized on that comment, but McConnell has pushed back, accusing Democrats of being the ones playing partisan politics.

"My Democratic colleagues should not plow away Democratic unity in some bizarre intramural competition to see who dislikes the president more," McConnell said in a speech on the Senate floor.

It remains unclear whether witnesses will be called to testify.