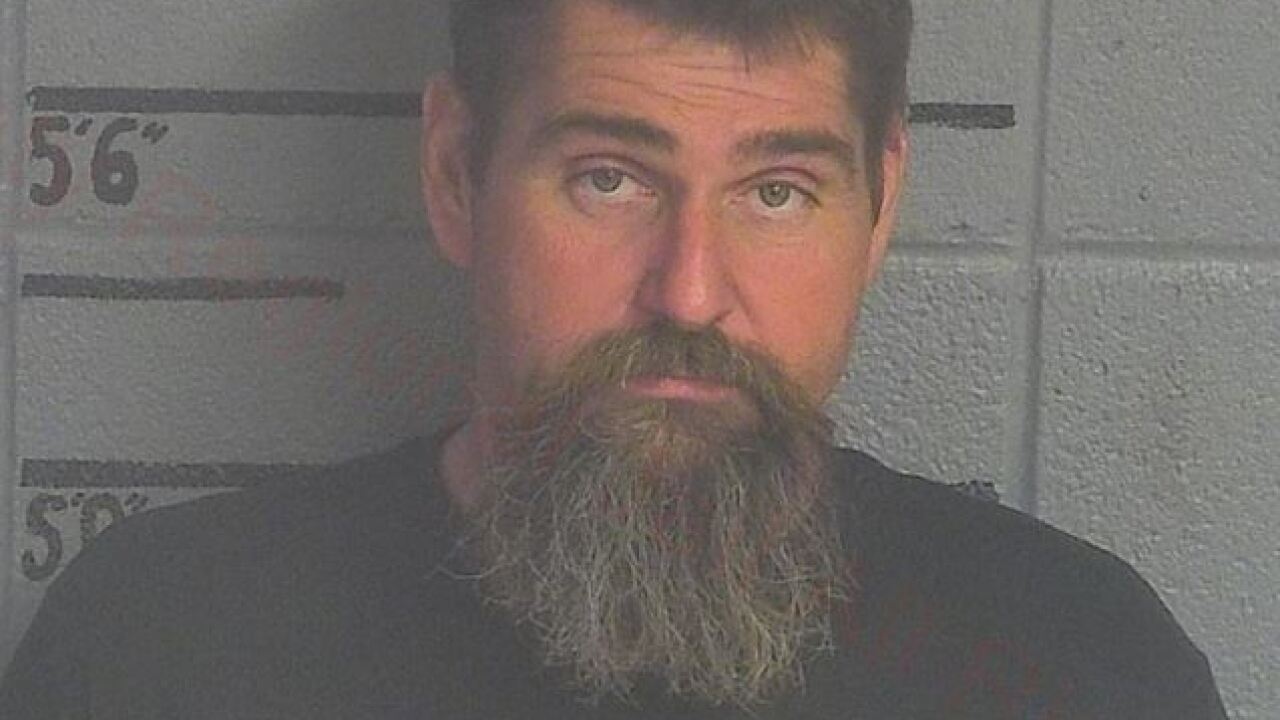 ADAIR COUNTY, Ky. (LEX 18) — A man was charged with wanton endangerment after Kentucky State Police troopers alleged he shot a juvenile who was operating an ATV Wednesday,

A KSP press release read that their preliminary investigation indicates 45-year-old Jamey Neat, of Columbia, pursued the juvenile operating an ATV on Gentry Mill Road. Troopers said Neat discharged a firearm in the victim's direction, striking him on the back and the leg. The victim was transported by a personal vehicle to T.J Sampson Hospital where he was treated and released.

Around 4:49 p.m. CST, troopers responded to the scene.

Neat was arrested and charged with wanton endangerment first degree and assault second degree. He was lodged in the Adair County Regional Jail.

The incident remains under investigation.