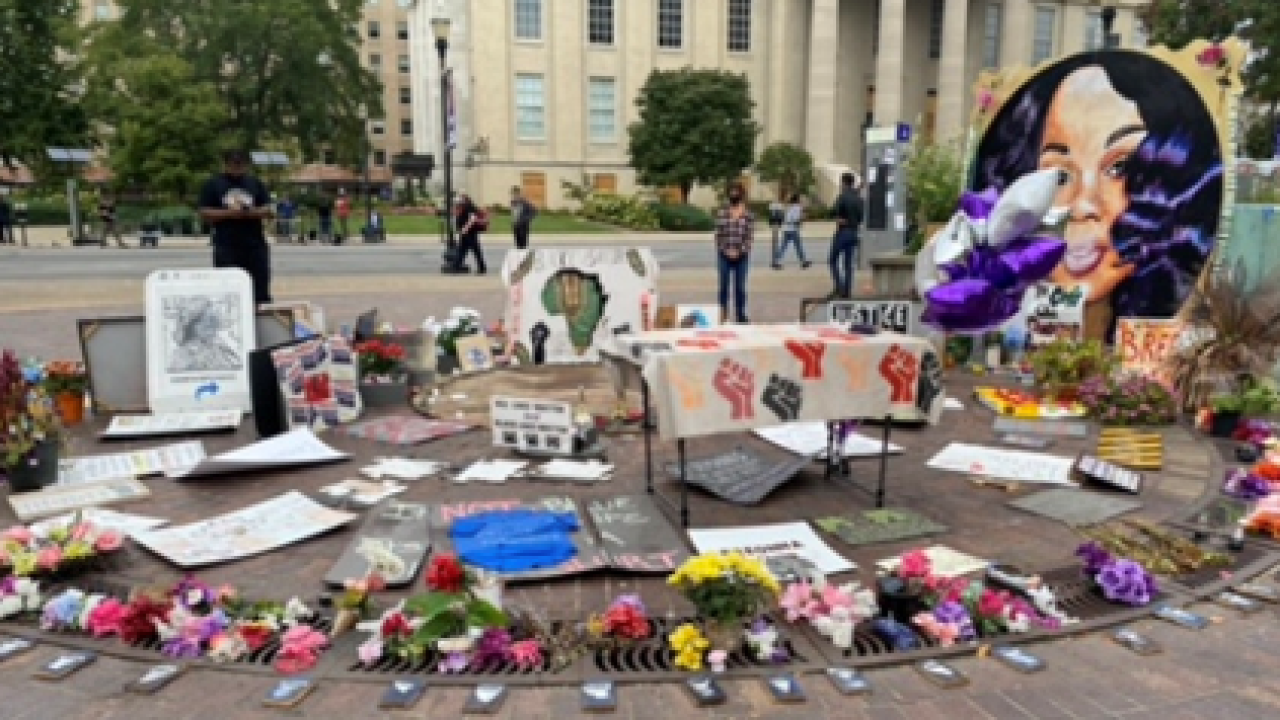 LEXINGTON, Ky. (LEX 18) — Heartache quickly spread to the streets of Louisville and Lexington when the grand jury decision was announced Wednesday in the Breonna Taylor shooting.

The officers involved in her death will not face homicide charges, and only one officer, Brett Hankison is facing any charges at all for firing gunshots.

But before even hearing the ruling, local Lexington advocate, Corey Dunn says he felt the charges weren't going to be favorable to protesters.

At the end of the day in his eyes, no amount of charges will ever bring Breonna Taylor's family the justice they deserve.

"You can’t get justice for a living human being who was taken because there is nothing that anyone can do to bring her back," said Dunn.

That being said, Dunn, who is a close friend of fellow community leader Devine Carama says he was still just as outraged as anyone else. While hundreds of protesters who took to the streets, he will be working behind the scenes.

Dunn says he's meeting with community officials and lawmakers to rework the laws that he believes failed Breonna and her family.

Dunn says these conversations go beyond police reform though. That's why he would also like to meet with lawmakers to address disparities in healthcare, housing, and incarceration in Black communities as well.

"We should be talking about all of the systems that go into the system. We can't focus on one small part. I believe that it's a time where people are interested and willing to have reform so we need to focus on the bigger picture," said Dunn.