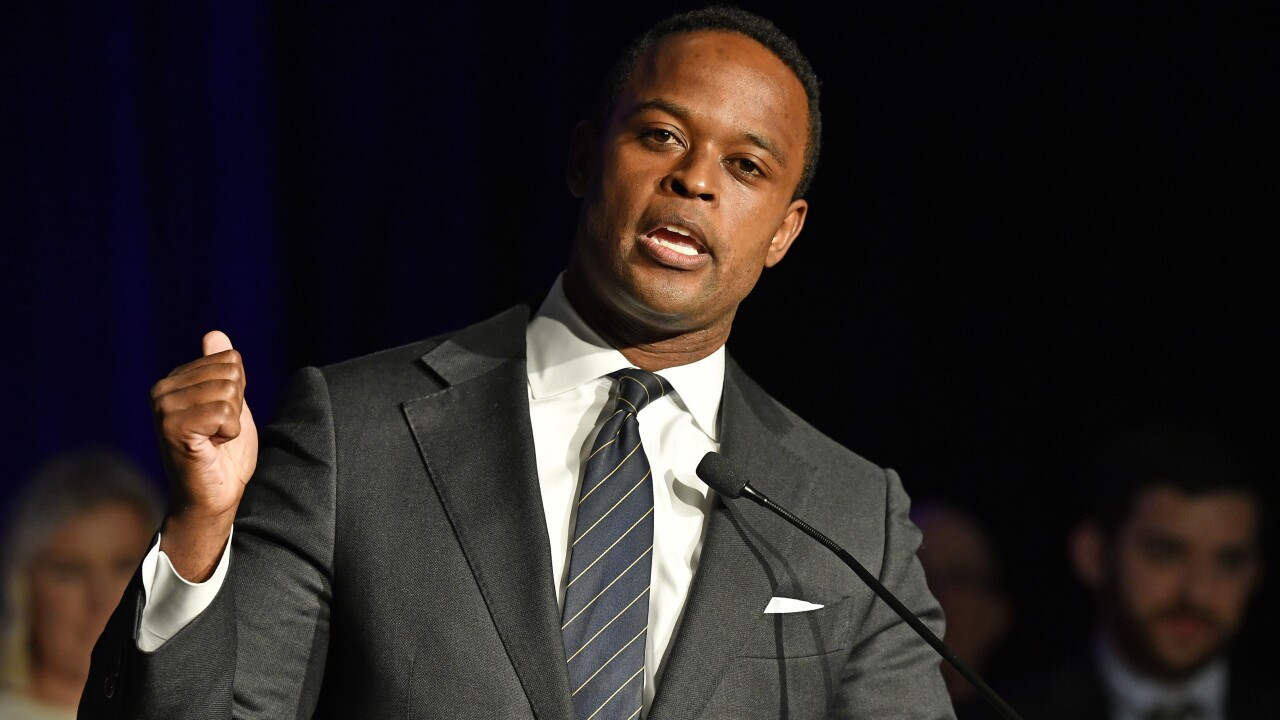 On Sunday, it was announced that an appellate court sided with Gov. Andy Beshear in saying Gov. Beshear's executive order was neutral and did not single out religious and private schools.

In the application filed before the U.S. Supreme Court on Monday, AG Cameron notes that in deciding that Gov. Beshear's order is neutral and generally applicable, the Court of Appeals narrowly compared religious schools only to secular schools, and “ignored Executive Order 2020-968 and the various guidance documents issued by the Governor that permit the operation of everything in Kentucky except K-12 schools and indoor consumption at bars and restaurants.”

AG Cameron provided the following statement in a press release:

“Kentuckians have a First Amendment right to exercise their faith through a religious education, and we maintain that the Governor is clearly infringing upon that right by closing religious schools. The U.S. Supreme Court has already ruled that religious institutions cannot be treated different than secular activities, and we are asking the court to simply apply the same analysis to the Governor’s disparate treatment of religious schools and other secular activities. We’re committed to pursuing every available option to protect the constitutional rights of Kentuckians, and today’s filing with the Supreme Court is the next step.”