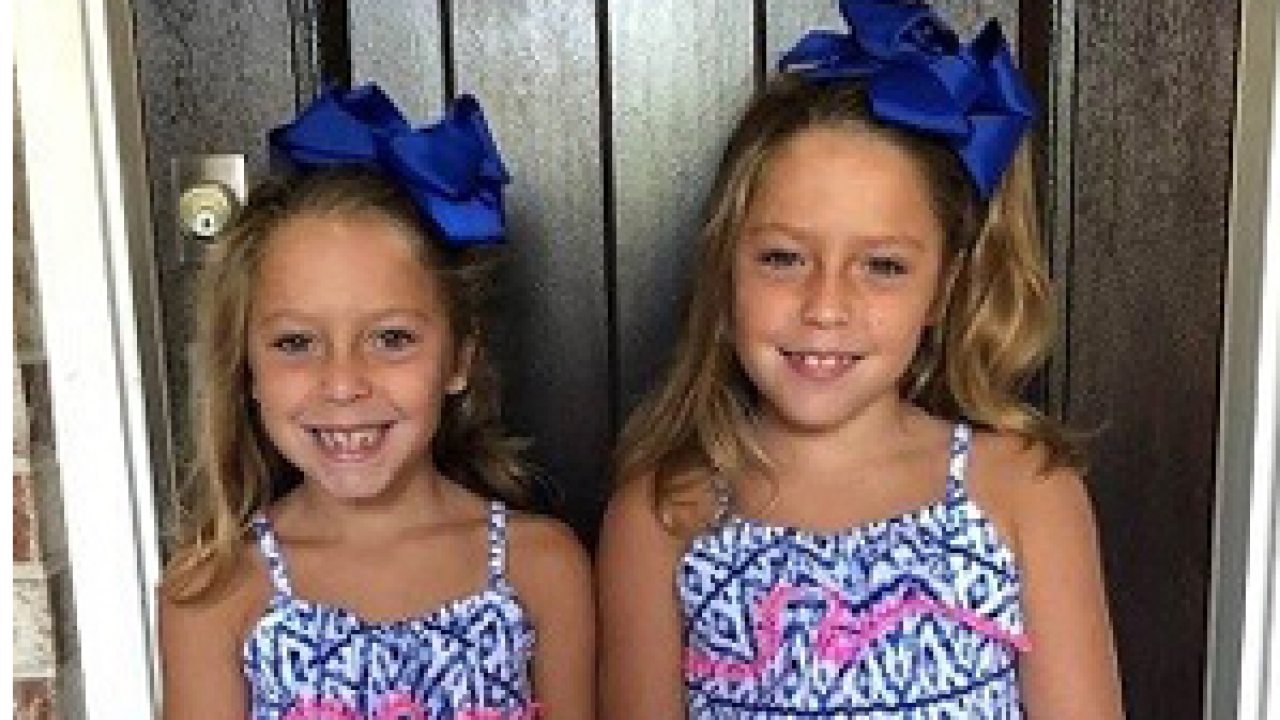 UPDATE (LEX 18) — The Amber Alert has been cancelled. The two girls have been found.

LOGAN COUNTY, KY. (LEX 18) - An Amber Alert has been issued for a pair of 7-year-old twin girls reported missing from Russellville.

Susan Blanchard believes Neely Blanchard may be headed to South Carolina where she has another 11-year-old daughter who lives with her grandmother. The grandmother is the legal guardian of the 11-year-old.

Neely Blanchard has posted to Facebook twice since the amber alert was issued. In the first post, she states that the twins are safe.