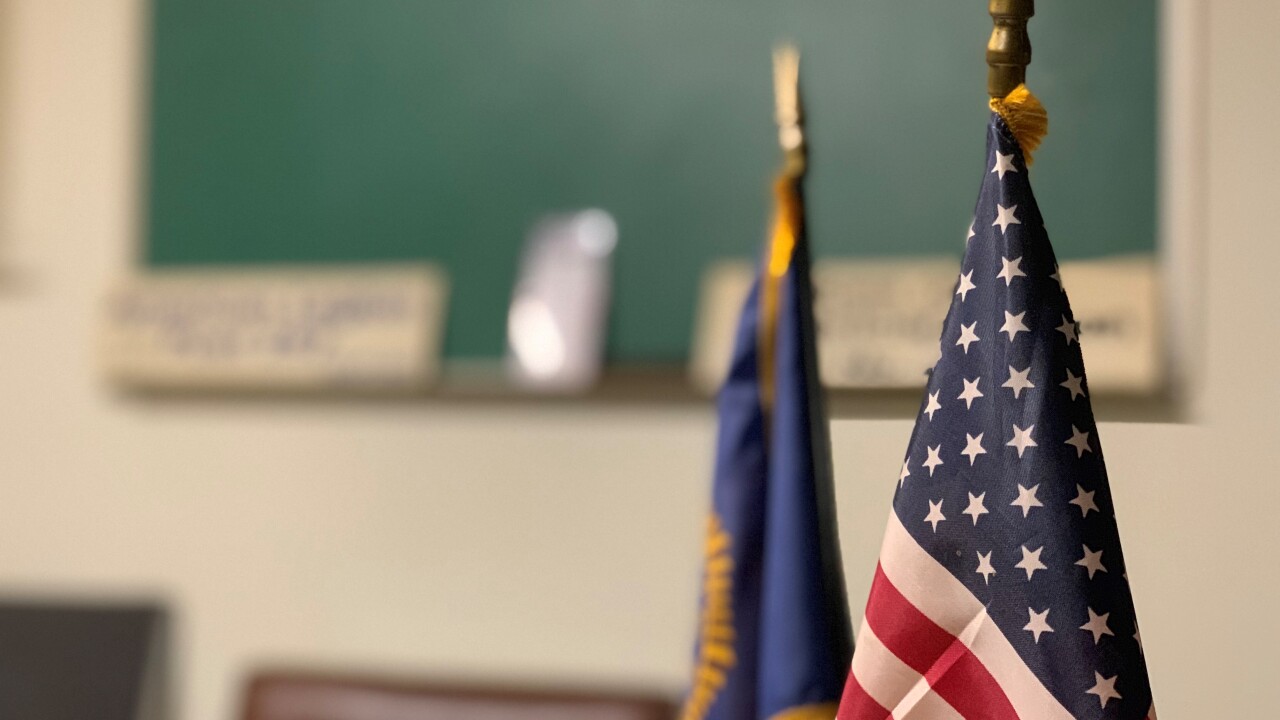 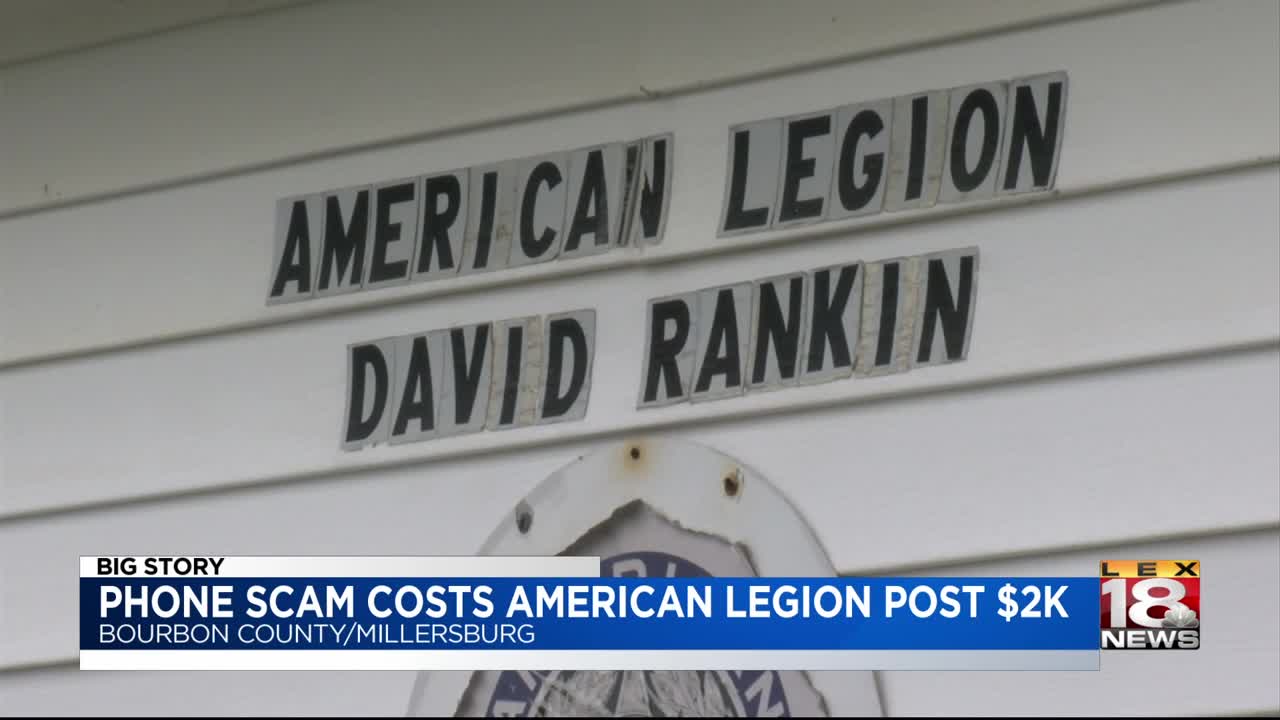 LEXINGTON, Ky. (LEX 18) — The Bourbon County American Legion post was swindled out of $2,000 in a phone scam, according to the Better Business Bureau.

The $2,000 had been set aside to purchase Thanksgiving food baskets and holiday gifts for people in need.

According to the agency, the commander with American Legion Post 257 in Millersburg received a call from someone claiming to be from Kentucky Utilities. The person allegedly told the Legion official that the post's bill was in arrears and that the electricity would be cut off.

"They had to get into Kentucky Utilities somehow. That's one of the--when they knew the exact amount we thought maybe they did work for KU. It's just put us in a financial bind," Randy Fisher, the post's finance officer explained. "So, he goes to the bank and gets $2000, and gets these money pack cards through Green Dot and sends them to that number."

Heather Clary, with the Better Business Bureau explains that legitimate agencies will never ask for immediate payment by reloadable cards.

"Kentucky Utilities, Bluegrass RECC, American Power. All of those folks say they will not call and tell you they are about to shut off your power immediately unless you pay over the phone. They just don't. In fact, they give you several warnings," said Clary.

Fisher tells LEX 18 that the scammers were even bold enough to call again Monday to request even more money, but this time, they didn't fall for it. As for the $2,000, officials say they will have to work extra hard to replace those funds in time for the Thanksgiving holiday.

Consumers may report scams to BBB Scam Tracker at www.bbb.org/scamtracker.