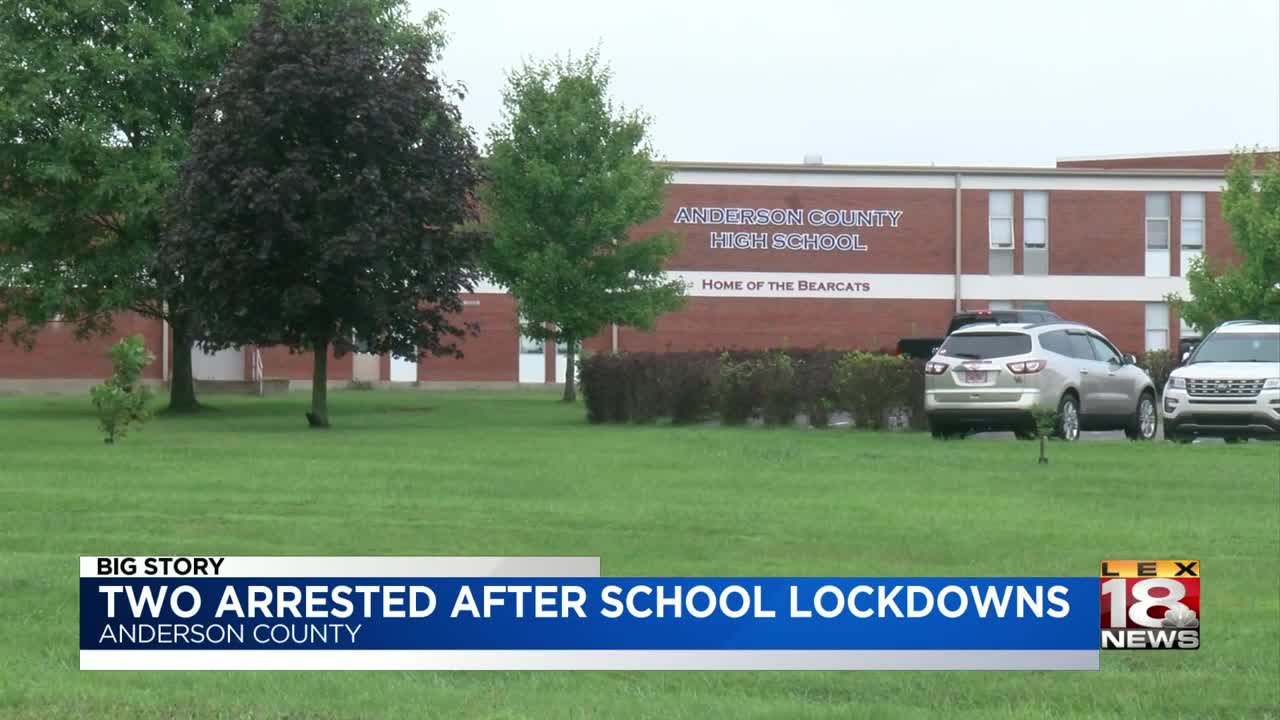 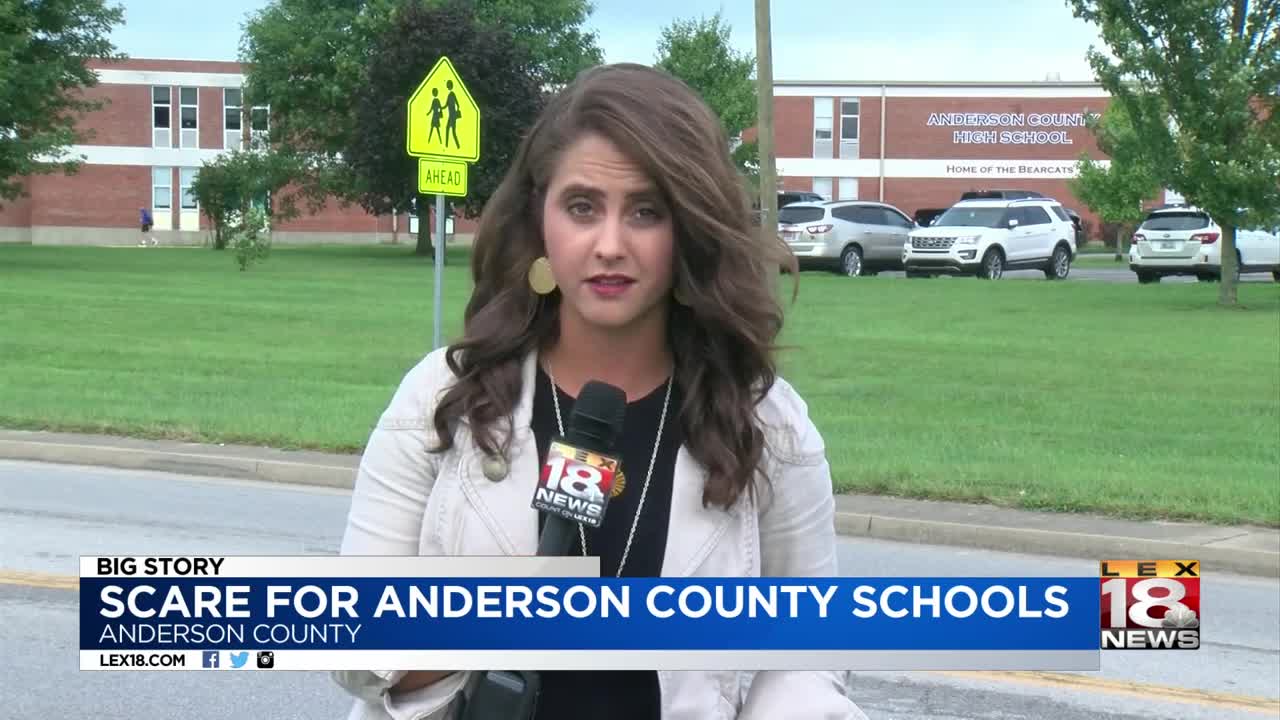 The Anderson County Sheriff's Department said 19-year-olds Zachary King and Kyle Knight, both Lawrenceburg, were charged in the case that set off a panic as the school day was beginning.

Authorities said police received 911 calls reporting two men acting suspiciously and possibly armed near Anderson County High School. Police were initially unable to find anyone in the area and the high school, middle school and nearby Saffell Street Elementary School all were put on lockdown as a precaution.

Police found King and Knight at a nearby residence about 40 minutes later and said one of the men had a BB gun in holster.

The emergency response brought out multiple law enforcement agencies, but in the end officials said they did not believe a real threat ever existed.

King and Knight were charged with disorderly conduct and trespassing. They were being held in the Shelby County Jail.

The lockdown caused unwelcome worries of another shooting scare.

Kentucky State Police said they found evidence of a credible and imminent threat to the school.

Jarrell was arrested in October of last year by KSP, who say the young man wrote in a manifesto that he wanted to be the next school shooter of 2018.

Troopers arrested Jarrell as he was pulling out of his driveway, where he was allegedly armed with a handgun, several hundred rounds of ammunition, and a detailed plan of attack for schools in Anderson and Shelby counties.

Upon searching Jarrell’s residence, a firearm, over 200 rounds of ammunition, a Kevlar vest and a 100-round high capacity magazine.