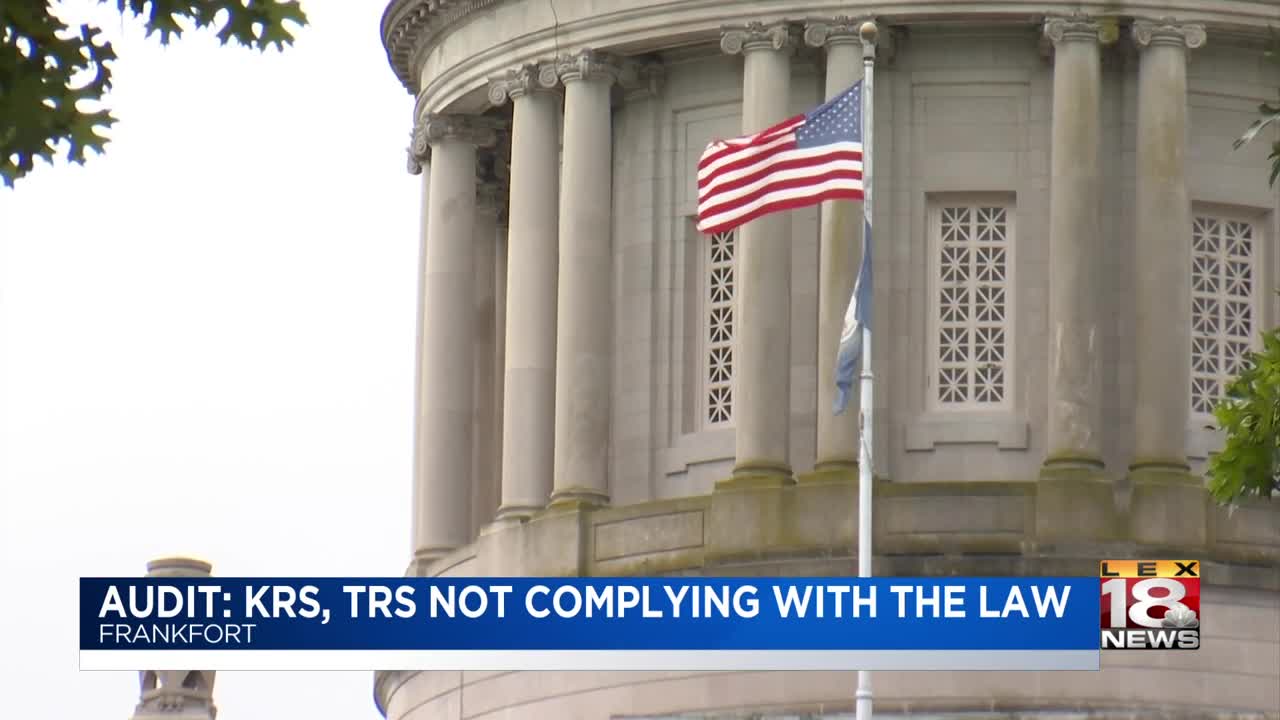 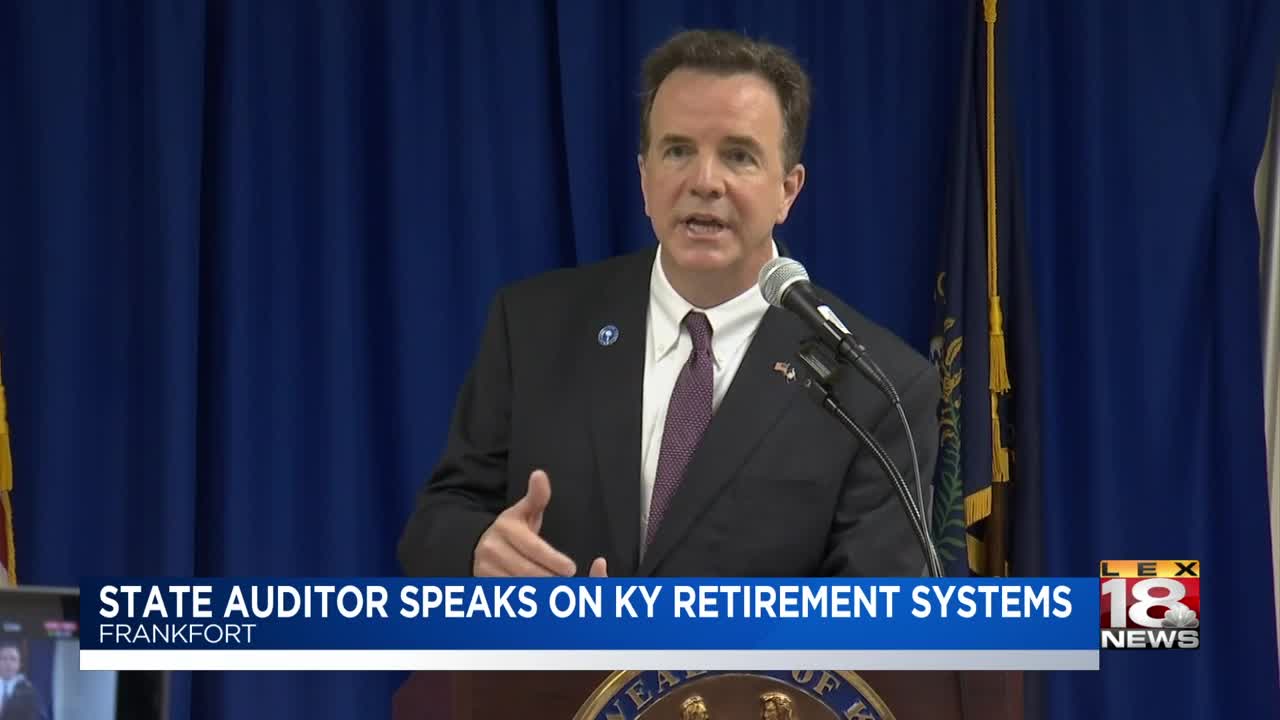 FRANKFORT, Ky. (LEX 18) — Over the last several years, more attention has been cast on public retirement systems in Kentucky.

And now, the State Auditor says those systems are breaking new transparency laws that require them to show taxpayers exactly how and where their money is being invested.

Harmon says KRS and TRS are not posting all investment contracts. They are failing to disclose public information and are allowing investment managers to redact information, Harmon says.

KRS and TRS officials have said investment managers consider the information to be trade secrets and that disclosing the information would mean they could no longer access certain funds, making them less competitive.

But Harmon says the law requires the information be made public.

"It’s important for your employees and the taxpayers to make sure that that money is being invested appropriately," Harmon said, "because you have employees that are depending on this, have planned their whole life around it and it is important that it will be there for them."