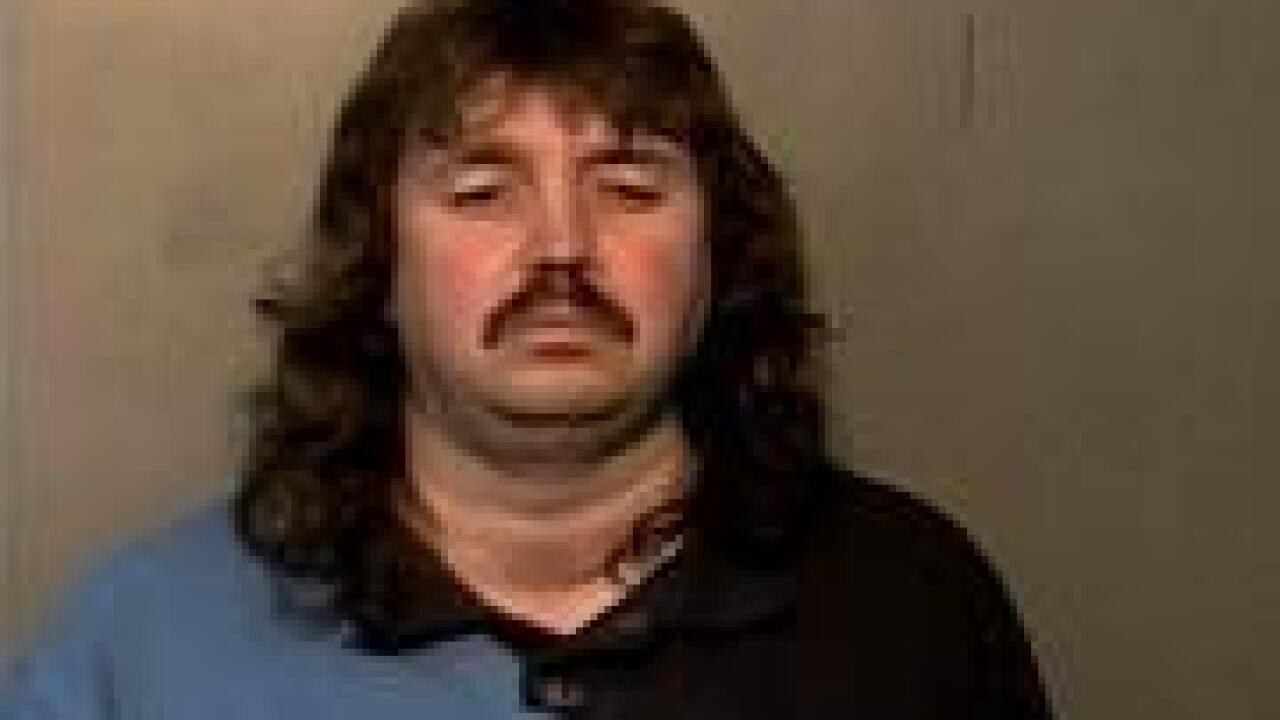 BARDSTOWN, Ky. (LEX 18) — Bardstown police say a man is charged with murder after he allegedly killed his roommate.

Police say they were called to the area of Stephen Foster Avenue around 6:25 a.m. for a report of a trespasser. Once on scene, officers say they found Joseph R. Cahoe, 52.

According to a press release, Cahoe told Police that he killed his roommate at a home on North 2nd Street in Bardstown. When officers arrived at that home, they say they found a deceased male.

Cahoe was arrested and charged with murder.

So far, no other information has been released.