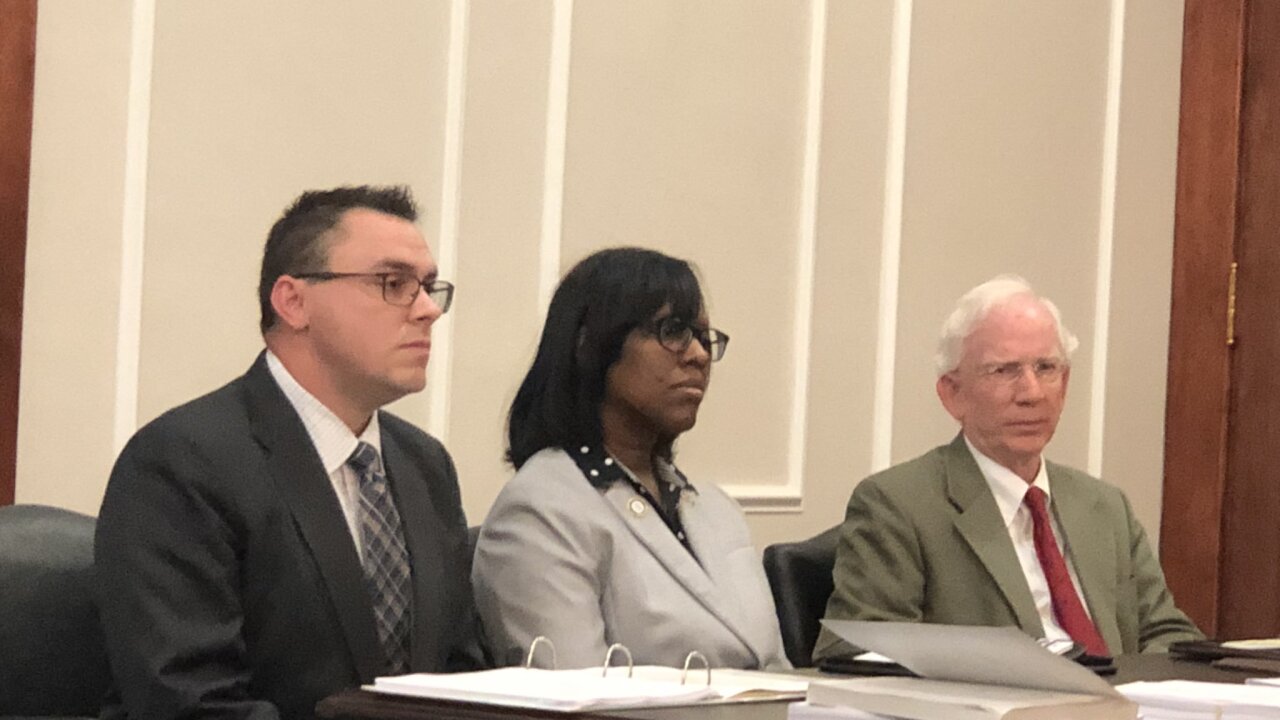 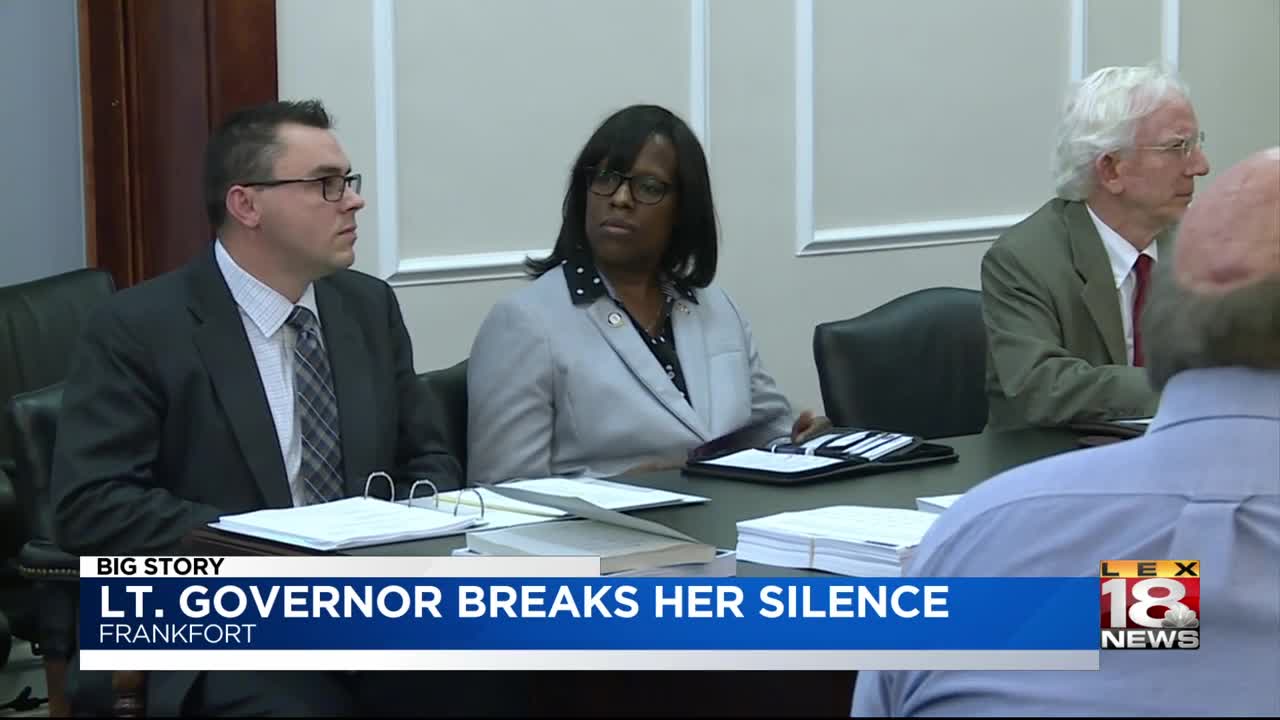 FRANKFORT, Ky. (LEX 18) — Lawyers for Gov. Matt Bevin faced off Monday in court against his own handpicked lieutenant governor as an extraordinary lawsuit landed in court.

On Monday, Hampton lawyer Joshua Harp insisted the office of governor and lieutenant governor are distinct, with each having the power to hire and fire their staffers.

Lt. Gov. Hampton is in court this morning. @LEX18News pic.twitter.com/sOO1HxPcAq

Bevin's general counsel, Steve Pitt, sought to dismiss the firings and lawsuit as “a minor disagreement between two friends."

Pitt insisted the governor's office has the hiring authority over the lieutenant governor staff, noting that Bevin had approved a raise for Knipper at one point.

"I think that Jenean Hampton is just one more person that this governor has tried to bully, and he can't get along with anyone including his own lieutenant governor," Beshear said. "And the fact that he would authorize the firing of her staff and then refuse to be honest about it, because everybody, all your viewers know that the lieutenant governor's staff is not going to be fired without the governor's permission."

Bevin, for his part, also has worked to downplay the firings and lawsuit.

"There is a process for all these things, Including this. And that's why this is a non-issue," he said. "I know you're so excited at the idea of making this into something. It's nothing."

As far as who has the power to hire/fire her staff, she says: “I hired. I interviewed my people. Everybody’s who worked in my office, I’ve interviewed them...”@LEX18News pic.twitter.com/VHBK27n2L7