Bourbon County coach using past experience to positively impact others 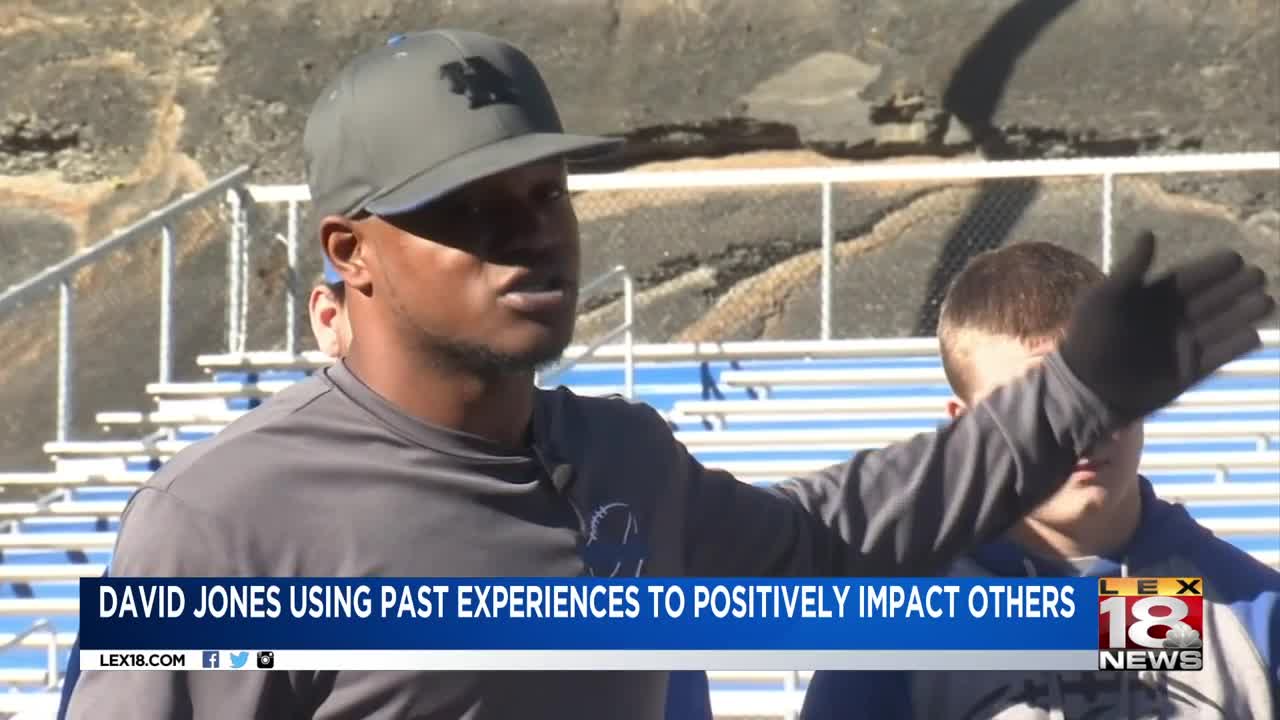 BOURBON COUNTY, Ky. (LEX 18) — Before David Jones was the head coach of Bourbon County football, the former University of Kentucky defensive back was the second African American Coach in eastern Kentucky history. Decades prior, his first experience with racism took place in a small town in West Virginia.

“When I was 13, a Klan member threw a homemade bomb at my grandmothers house," Jones reflected. "Walking up to something like that and rushing over it changed me.”

Another turning point in his life came a few years later when his basketball coach David Cook adopted one of his own.

“He was a white guy, and I couldn’t trust anyone like that. He showed me trust. He changed my life," Jones said of Cook. "Things can change, you just have to have an open heart and quit using all this negativity.”

But it wasn’t that simple. Racism still played a part in his life.

“He (Cook) lost a lot of business when he announced he had a black son," Jones said.

He dealt with more when he moved to Lexington. He was once pulled over by eight cops.

“I was scared for my life man. I’m used to getting pulled over by a cop and they say 'I’m going to tell your dad if you don’t slow down.'"

With everything going on right now, Jones is angry and hurt. But as a young leader in America he is doing what he can to spread positivity and love.

“I know people can change if they can see it, but they need an open mind to do that," Jones said.

That would require listening to what is being asked.