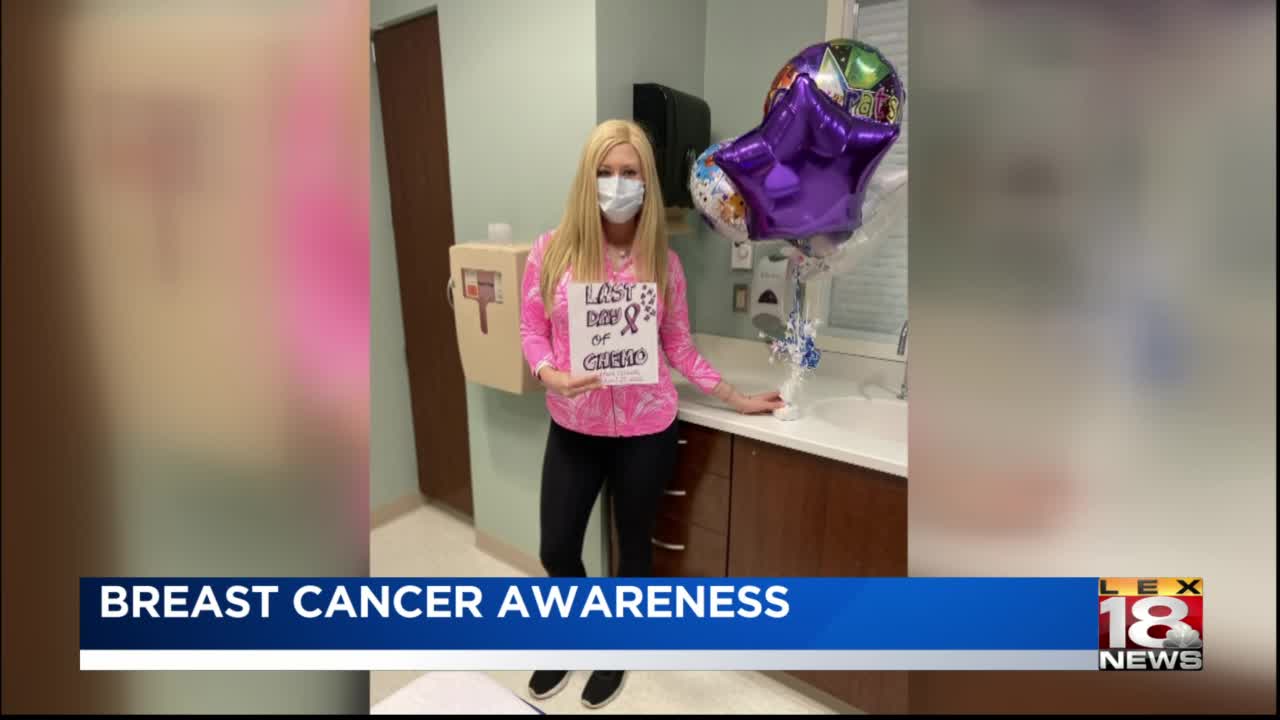 Last fall, one Lexington woman was diagnosed with one of the most aggressive forms of breast cancer. Being just 30 years old with no family history, she says she had to fight her doctors to get screened. 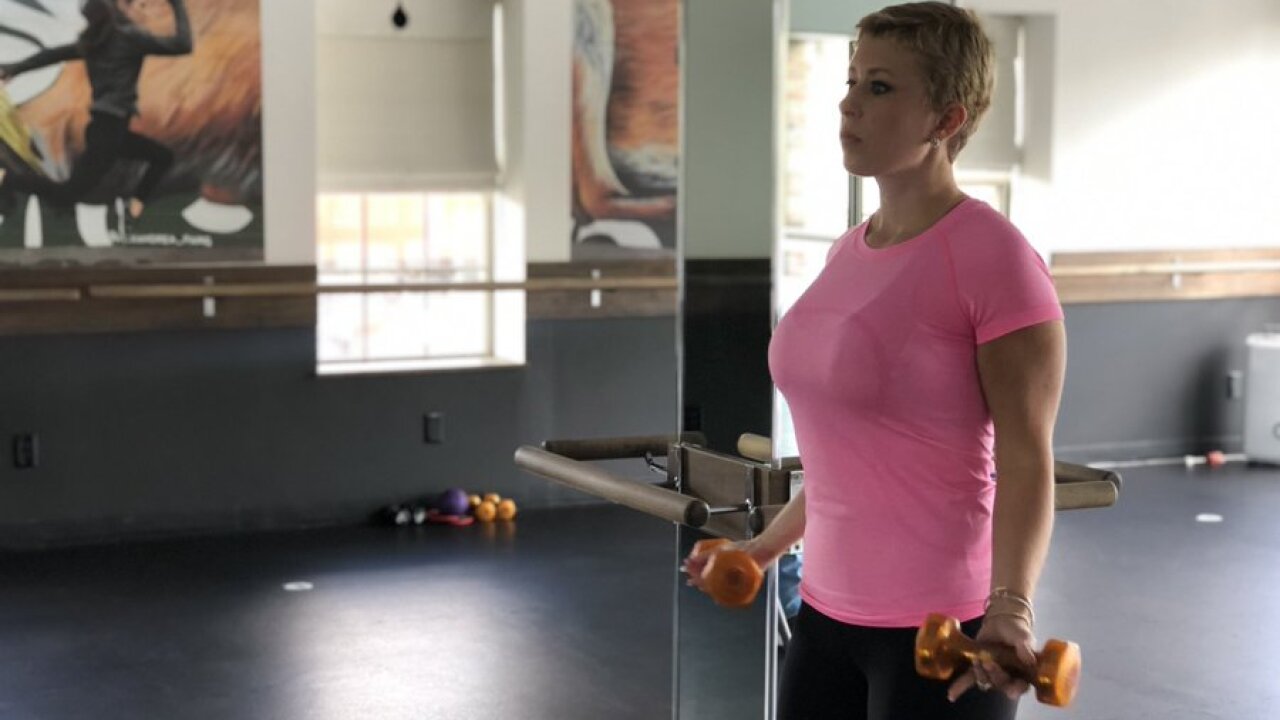 LEXINGTON, Ky. (LEX 18) — Last fall, one Lexington woman was diagnosed with one of the most aggressive forms of breast cancer. Being just 30 years old with no family history, she says she had to fight her doctors to get screened.

Alana Cottrill enjoys working out and eating healthy. Four years ago, she started going to Sweat. "Probably since I had my daughter, I made my health a priority. I don't eat red meat; I try to eat largely plant-based."

And the 30-year-old started giving herself exams. Last July, Alana noticed a lump on her breast and immediately called her doctor. "Due to the fact that I have no family history, never a smoker, no real risk factors, she attributed it to being a normal fibrocystic change."

A few months later, the lump was still there so Alana went back to the doctor. Alana had an ultrasound and a biopsy, but she says doctors told her it was benign. But weeks later, she was diagnosed with Triple Negative Breast Cancer, one of the most aggressive forms. And it wouldn't have been caught early if she didn't fight for more screening.

Alana started chemo in November and finished her treatments in April. Through it all, Alana continued to work out and keep her positive attitude. Now hopes by sharing her story, she will change someone else's life.

"If I could help even one person who is not sure about a lump, or not sure about something else going wrong with their body, to have the courage to step forward to tell a doctor no, I really want to explore this. If it helps somebody get an earlier diagnosis or get something caught that wouldn't have been caught otherwise, my experience will seem worth it to me."

Since finishing chemo, Alana was selected as 1 of 25 women to be a Young Advocate with Living Beyond Breast Cancer, a national nonprofit that works with women who have been diagnosed with breast cancer.

Because of her love for fitness, Alana along with Allison Rhorer, the owner of Sweat Fitness studio, is arranging a yoga fundraising event. The class will be held on Saturday, October 10th at 9:30 a.m. on the lawn of the Bell House. Proceeds will benefit Living Beyond Breast Cancer.