Bumped off radio, Matt Jones has backers on social media 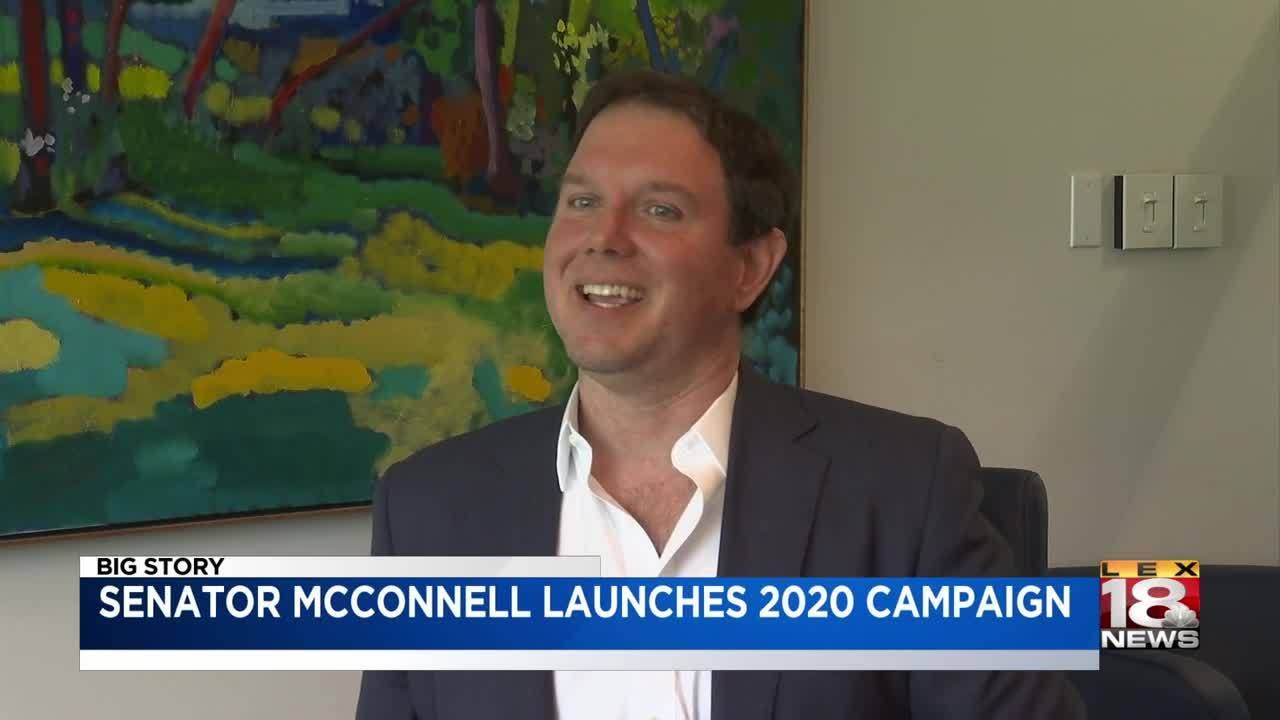 (LEX 18) — A day after a complaint by Kentucky Republicans cost Matt Jones a radio hosting gig, his backers were rallying on social media.

By early Thursday, the hashtag "#FreeMattJones" was trending, fueled by his Kentucky Sports Radio cohorts, fans, political watchers and others. There's even, perhaps inevitably, a T-shirt.

Many of the messages blamed Senate Majority Leader Mitch McConnell, who Jones himself insisted was behind the complaint to he Federal Election Commission.

Jones long has been considering whether to seek the Democratic nomination to challenge McConnell next November. He has formed an exploratory committee but hasn't made a formal announcement declaring his intentions.

The complaint accused Jones of abusing sponsors on his media platforms in violation of election law. The radio station that hosted his show, iHeart Radio, asked him to temporarily step aside after the complaint became public.

Jones also lost his TV show in August, when LEX 18's WLEX-TV severed ties with him, who was then host of "Hey Kentucky." The station made the move after Jones revealed he was writing his forthcoming political book, "Mitch, Please!"

Thursday night, Jones took to Periscope to talk about how much he appreciated his backers.

A discussion of the last 24 Hours https://t.co/j2WjFtpn1b