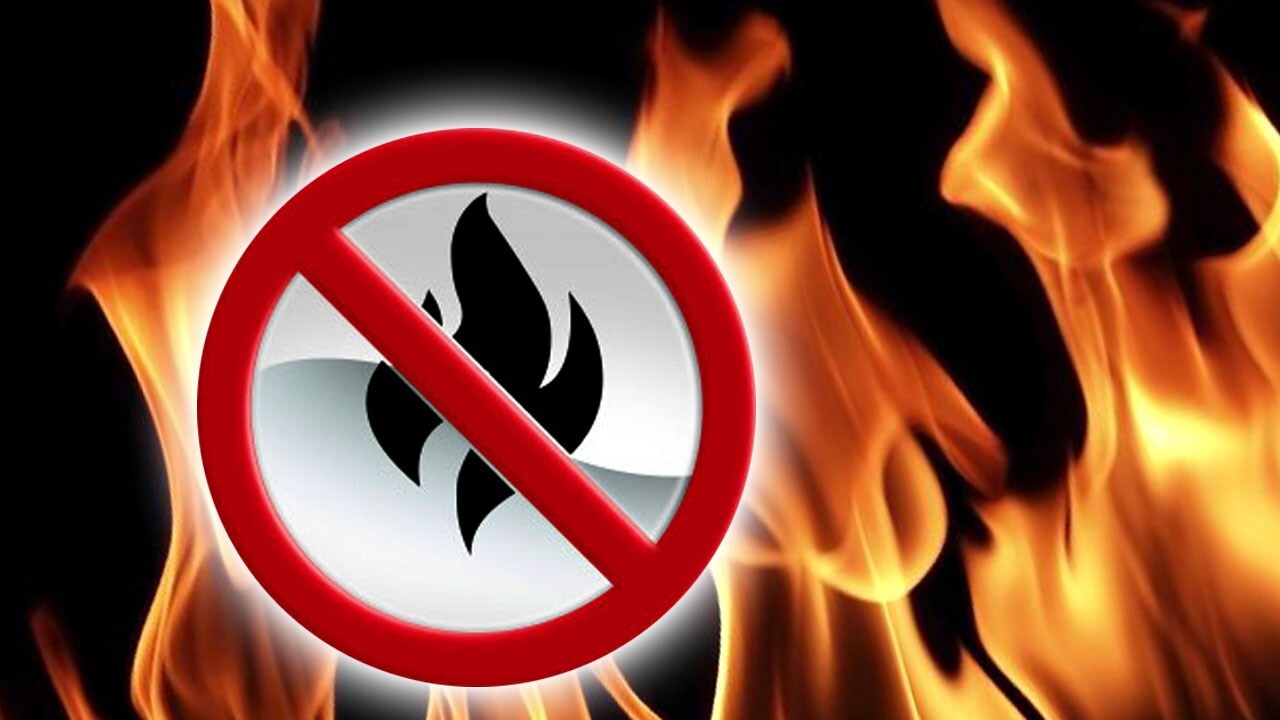 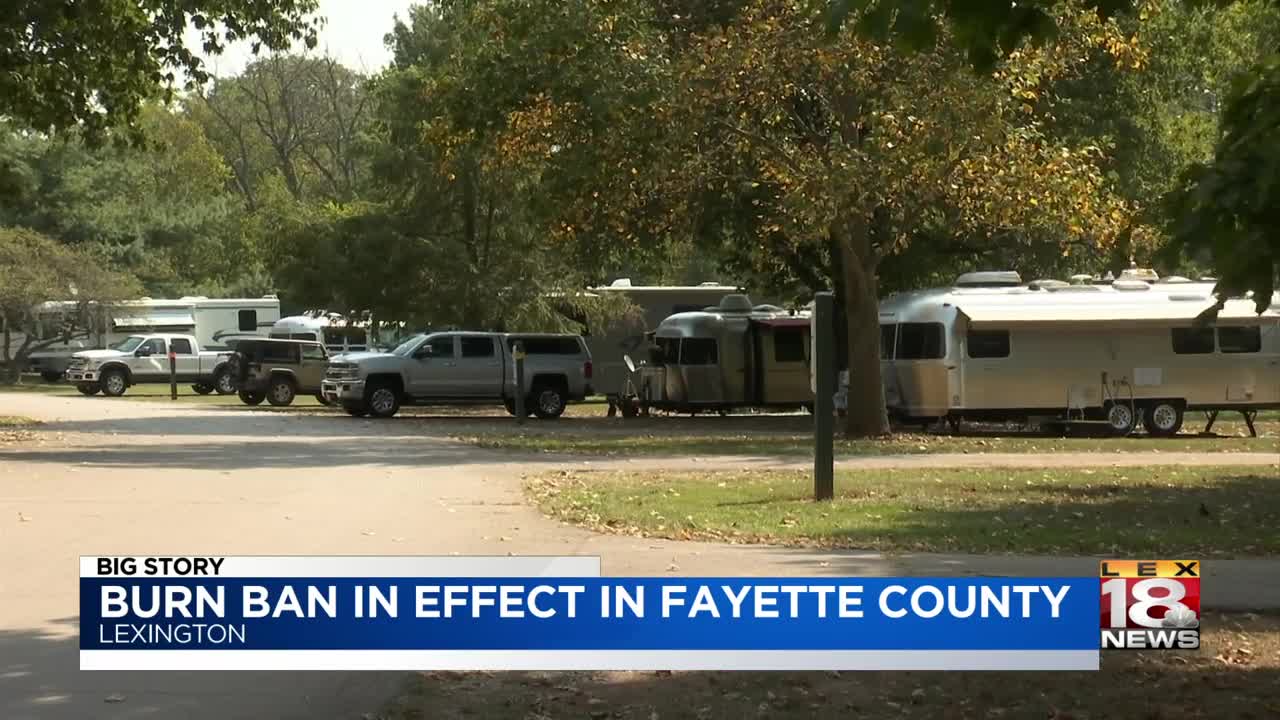 LEXINGTON, Ky. (LEX 18) — A burn ban has been issued in Fayette County effective through October 7 at 7 a.m.

Fayette joins a long list of counties who have issued bans prohibiting all outdoor burning due to drought conditions. This includes trash burning, cooking and campfires. This ban is being issued after 22 days without rain coupled with a low relative humidity, which together creates dangerous fire-weather conditions.

Fire officials clarify that "cooking" does not include grills but rather open flame/campfire cooking.

October 1 will mark the beginning of forest fire season in Kentucky and all open flames within 150 feet of vegetation, woodland or brush from 6 a.m. until 6 p.m. prohibited.

The burn ban could be extended past October 7 if conditions don't change. The ban could also be lifted early, depending on the weather. Battalion Chief Jordan Saas said they will monitor the conditions constantly throughout the ban.

The last time Fayette County had a burn ban was in November of 2016.

Here are the other counties that have burn bans that have been reported to the Kentucky Division of Forestry: