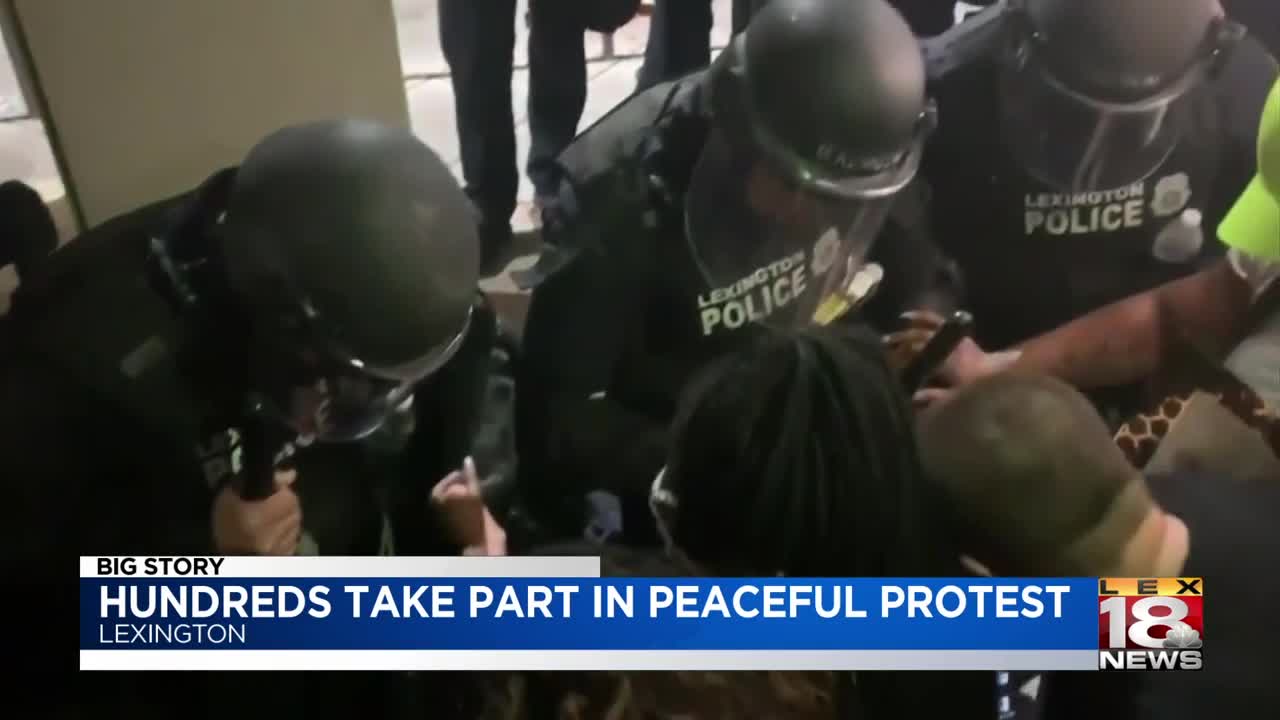 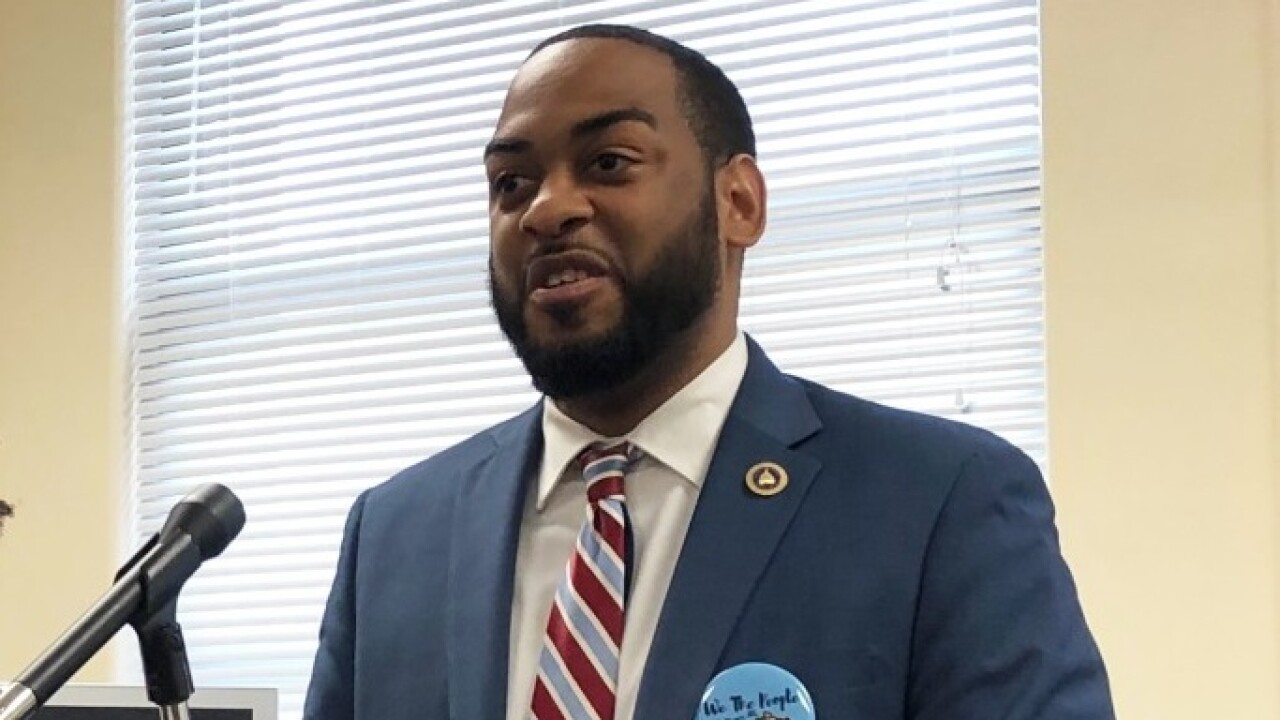 (LEX 18) — U.S. Senate Candidate and State Representative Charles Booker is calling for a "full and transparent investigation" after a man was killed in Louisville early Monday morning.

We are devastated by last night's killing of a treasured citizen in our community at the hands of law enforcement.

This must stop. We need justice. We need leadership.

In a statement, Booker is calling on state and local leaders to "discontinue the use of the National Guard" in response to protests.

Read his full statement below:

"I'm devastated to learn that a treasured citizen in our community was killed by law enforcement last night in the Russell Neighborhood, just about a mile away from my home.

"This is a travesty. It is devastating to a community that is already grieving and in pain, and it was absolutely avoidable. I am calling for a full and transparent investigation into this killing.

"The decision to send an armed military force into the West End of Louisville is a clear escalation of an already tense situation. I have not heard a reasonable explanation for why the National Guard was deployed to 26th and Broadway, or how their presence was intended to make our city any safer.

"The National Guard and our local leadership must immediately give a full account of this killing and explain to the people their objectives and why they are using the tactics they have chosen. Considering the further escalation and the fear of even more harm and more death to the people of our city, I am calling on our state and local leadership to discontinue the use of the National Guard in response to protests.

"We need immediate steps to learn more about what happened, why it happened, and to bring justice to yet another Kentucky family. Now is a time for specific, concrete actions that build trust, create engagement and help us find a way to justice and peace. I've spoken with the Governor and Mayor and want to see the following steps taken:

"To de-escalate the tension and conflict in Louisville, and to begin the process of healing, we need our leaders to listen to the people who are crying out for justice. To build trust between local government and the people, we need our leaders to be open, honest, and transparent. Specific, concrete steps like the ones listed above are a critical step toward accomplishing this goal.

"I am heart broken for the family of the man who was killed last night. I will watch closely and use all of my power to ensure that the investigation into his killing is fully transparent, and that justice is served in this case. This death was avoidable. The loss of one life is one too many."

Protesters across the country have been calling for justice for George Floyd, a man who died in Minneapolis Police custody on Memorial Day. Video from the incident shows at least one officer kneeling on Floyd's neck for more than eight minutes as he struggled to breathe.

Demonstrators in Louisville are also calling for justice for Breonna Taylor, an EMT who was shot and killed in her home in March. Officers entered Taylor's home on a "no-knock warrant" when her boyfriend shot at the officers thinking they were intruders. Police then returned fire, shooting and killing Taylor.