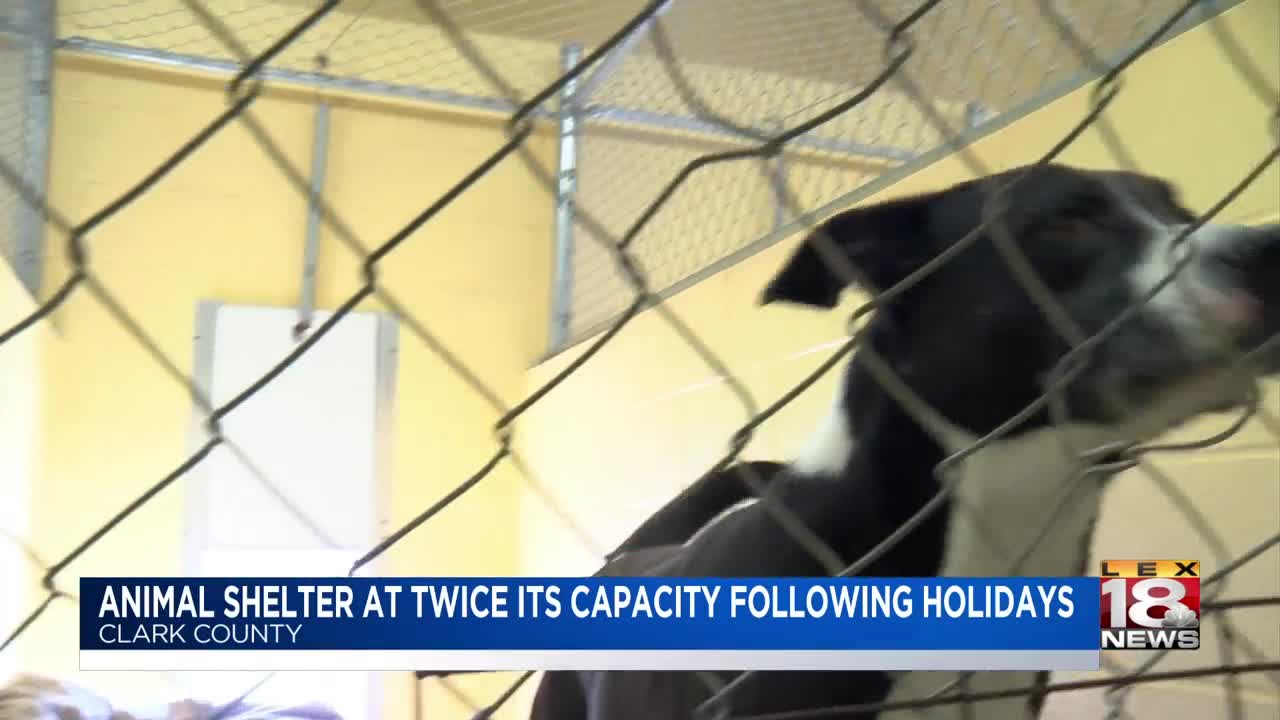 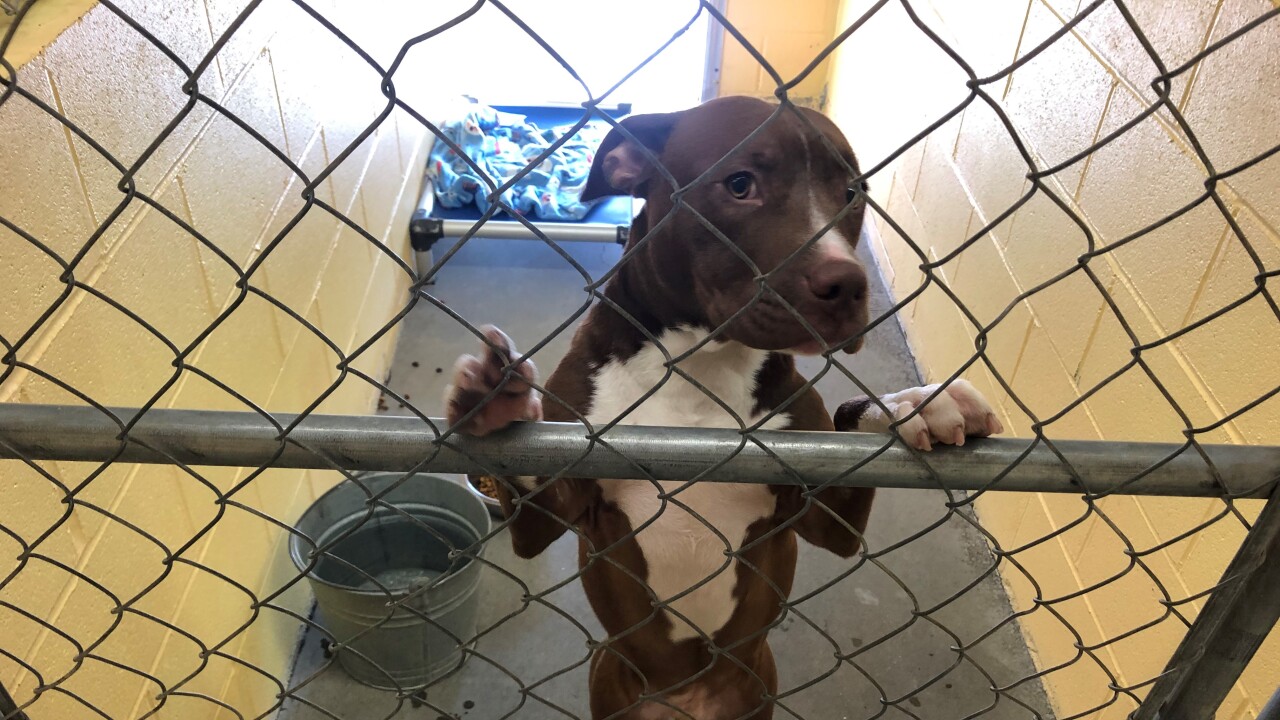 CLARK COUNTY, Ky. (LEX 18) — Now that the excitement of the holidays has settled down, many people across the region are returning pets they may have adopted in recent months.

Shelters across the LEX 18 viewing area are seeing the impacts of the change of heart many former pets owners have had.

Pets like Molly have lived at the Clark County animal shelter with her sister Crissy for 8 months. They were given up by their owner who moved to Texas and left her dogs behind. Director Adreanna Wills says from Thanksgiving to February, it's more common to see dogs dropped off. The shelter is taking so many of the pets in that they've been at twice their capacity since last year.

It's almost making it difficult for animals to see a veterinarian in a timely manner.

"For us, the two weeks over Christmas and New Year's we can't really vet any animals because our veterinarians are either closed or they're overrun with people any time school's out. People are off work," Wills explained. "They're overloaded with clients and so trying to squeeze in shelter animals, they can't do as many as they normally would. Then we're waiting . We have a back-up of animals that are waiting to be vetted so they can go into a new home. It just increases the holding period."

"We're having to double up animals. We're having to put animals in crates or smaller," says Wills. "It's a big strain on the staff. And it's also really hard on that animal because the animal is not really getting the attention that it needs."

To lighten the load, Wills is asking for volunteers to come help out with everything from cleaning to taking the dogs out on walks. They are also asking for the community to share videos and photos of the adoptable dogs online for those in the market for an animal to see.

If you are interested in helping out, you can stop by the shelter and pick up a packet.