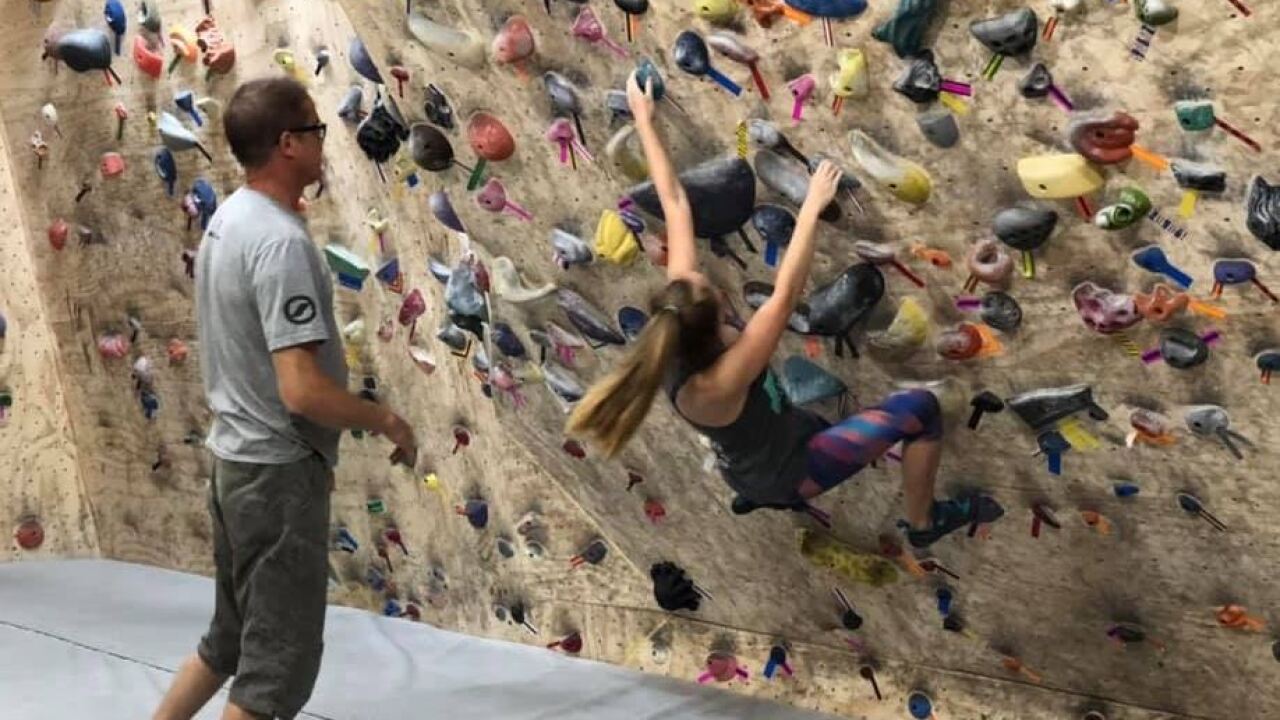 WOLFE COUNTY, Ky. (LEX 18) — An investigation is underway after a climber reportedly died Monday in fall at Red River Gorge in Wolfe County.

Officials with the Wolfe County Search and Rescue team said the group received a call about 4:15 p.m. reporting a climber had fallen in Muir Valley near the Rogers community.

John May, the chief of the Wolfe County Search and Rescue Team, has confirmed that the victim is Martin (Marty) Vogel, 59, from Ohio. Vogel owned property near where the accident happened.

According to May, Vogel was a very experienced climber, very well-known and well-liked in the climbing community. He also volunteered at the Lee County Recreation Center as a climbing coach. According to friends, he had coordinated a climbing group's first outside trip last June where kids from the area were able to climb.

"He was always super positive and energetic, eager to help out, always friendly to the community, and really took a lot, he was really, really proud of what the kids were doing here," said his longtime friend Rene Keyzer Andre.

Vogel was with four other climbers when the incident happened.

Rescue officials said more information will be released in a few days to give respect to Vogel's family.