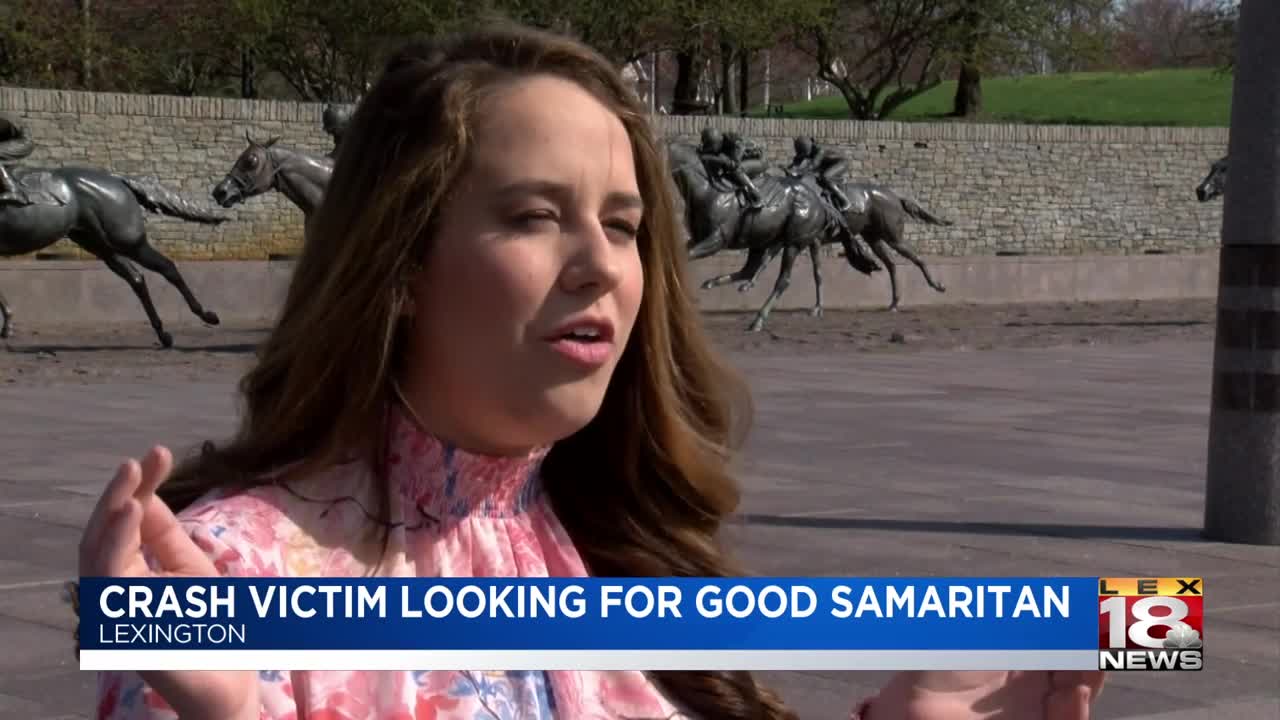 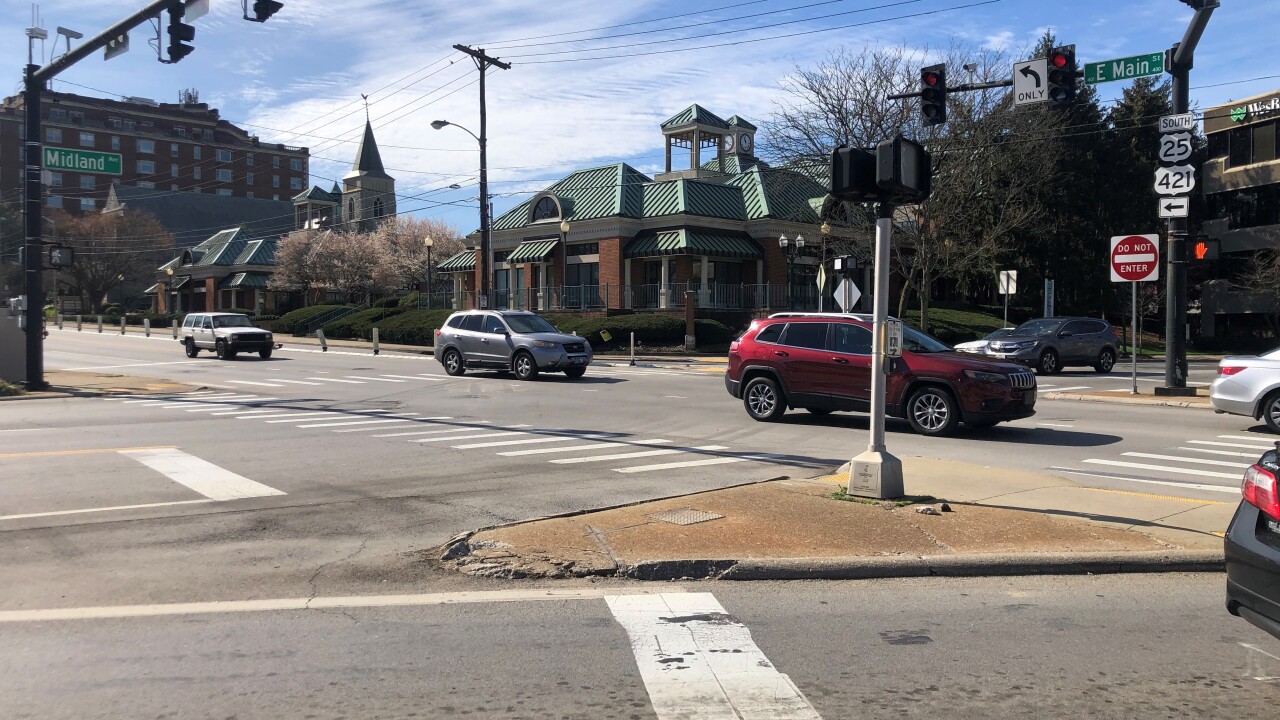 LEXINGTON, Ky. (LEX 18) — A Lexington woman is looking for a mysterious good samaritan who helped her after a bad accident earlier this week.

Sunday night, around 7:45, Emma Carmon was driving through downtown Lexington on Main Street. Carmon says it was too late before she realized she ran a red light.

"So, I got hit on the driver's side and then spun out and right where this cross walk is," Carmon said.

Carmon says what happened next was a blur, but she remembers one mysterious person.

"This man came to my car, and the doors were stuck, so I thought i was stuck in my car," Carmon reflected. "So he opened up the passenger side and helped her get out."

The man, Emma knows as 'Cody,' helped keep her calm in a time of panic, but left before she got to say thank you. So now, she is looking for him.

"He was in a red Mustang, it was a newer model," Carmon noted. "The license plate was a Kentucky plate but it had an American Flag. I want to say he was taller and believe he had glasses on."

"I just wanted to thank him and let him know, and it really made a difference in how i reacted to the situation."