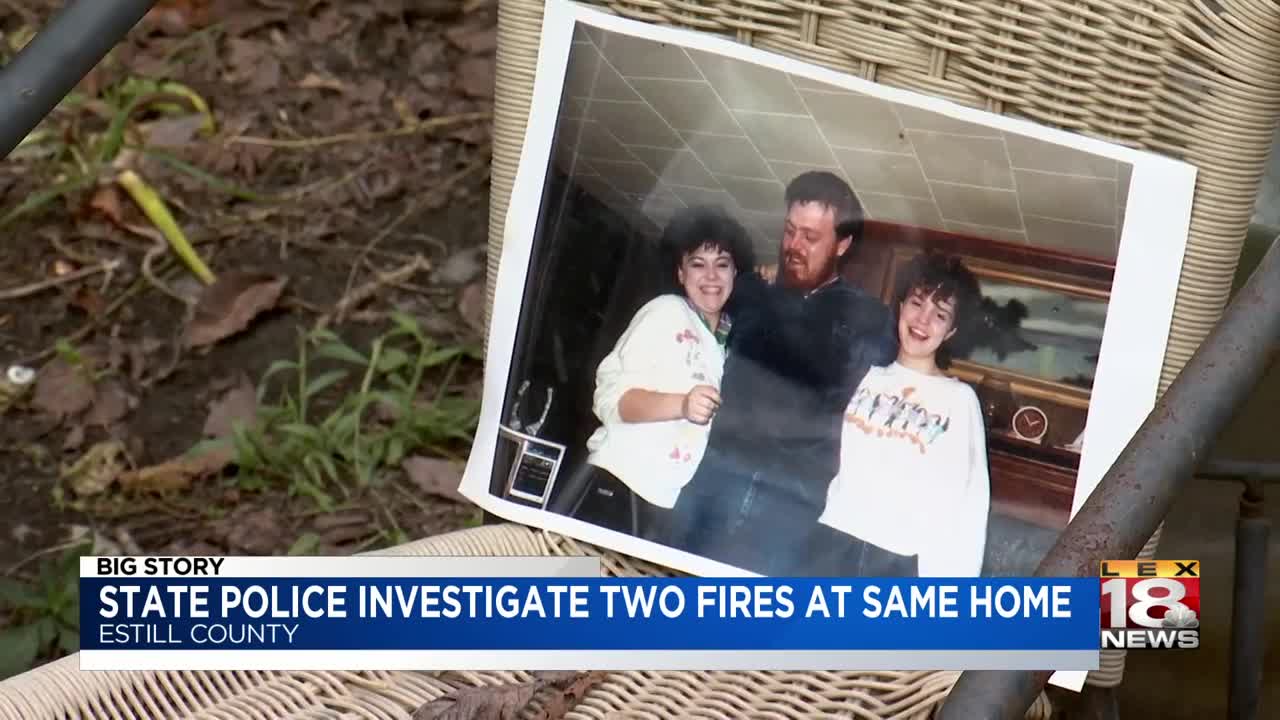 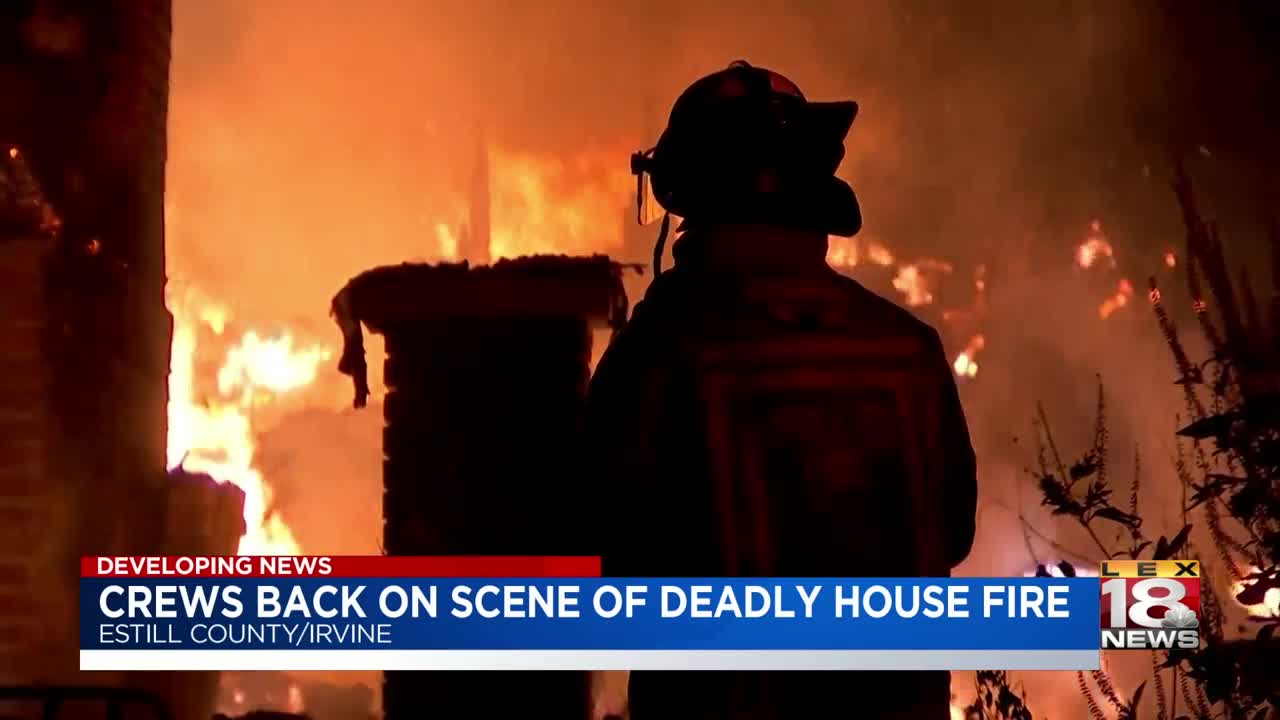 ESTILL COUNTY, Ky. (LEX 18) — A home in Irvine that was the scene of a deadly fire Tuesday night was back on fire Thursday morning.

Crews arrived just after 2 a.m. and were working to put out the flames hours later.

On Tuesday, a body was found after a fire at the same residence. The body was taken to Frankfort to undergo an autopsy.

"I just don't know how life can go on without her, because she was just such a big part of everybody's life," said Owens' daughter Brianna Hacker.

According to Hacker, her mother was living with her sister and was upstairs in the attic when the fire started on Tuesday.

"I just hope that she was asleep," Hacker said.

Fire officials said they left the home at 7 p.m. Wednesday after determining there were no hot spots left.

Officials said they were confident the fire had not reignited on its own. An arson investigator was on the scene earlier Thursday.