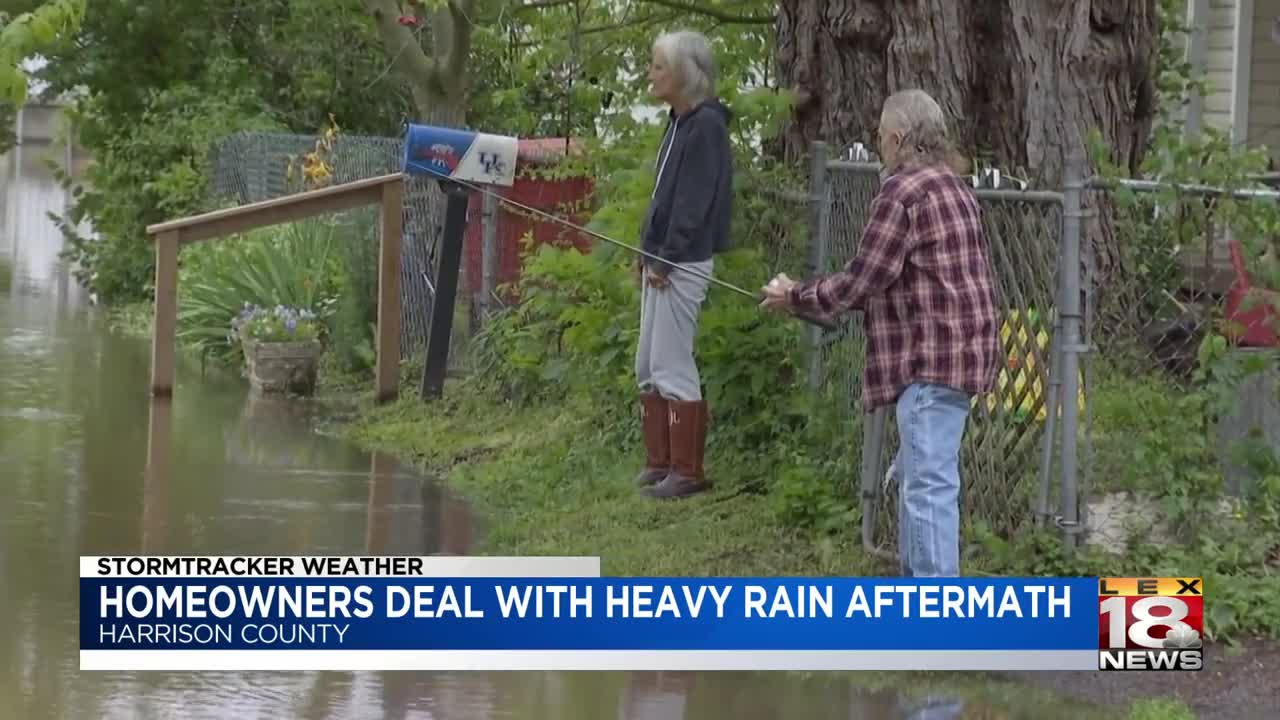 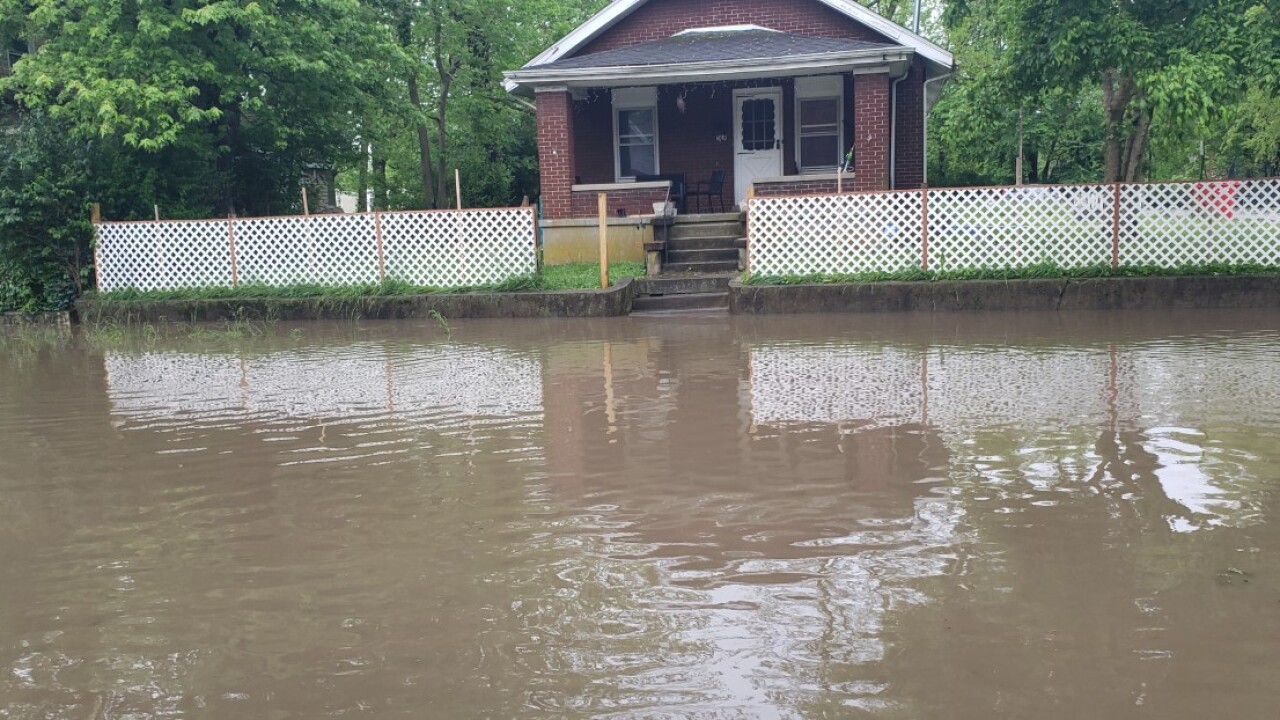 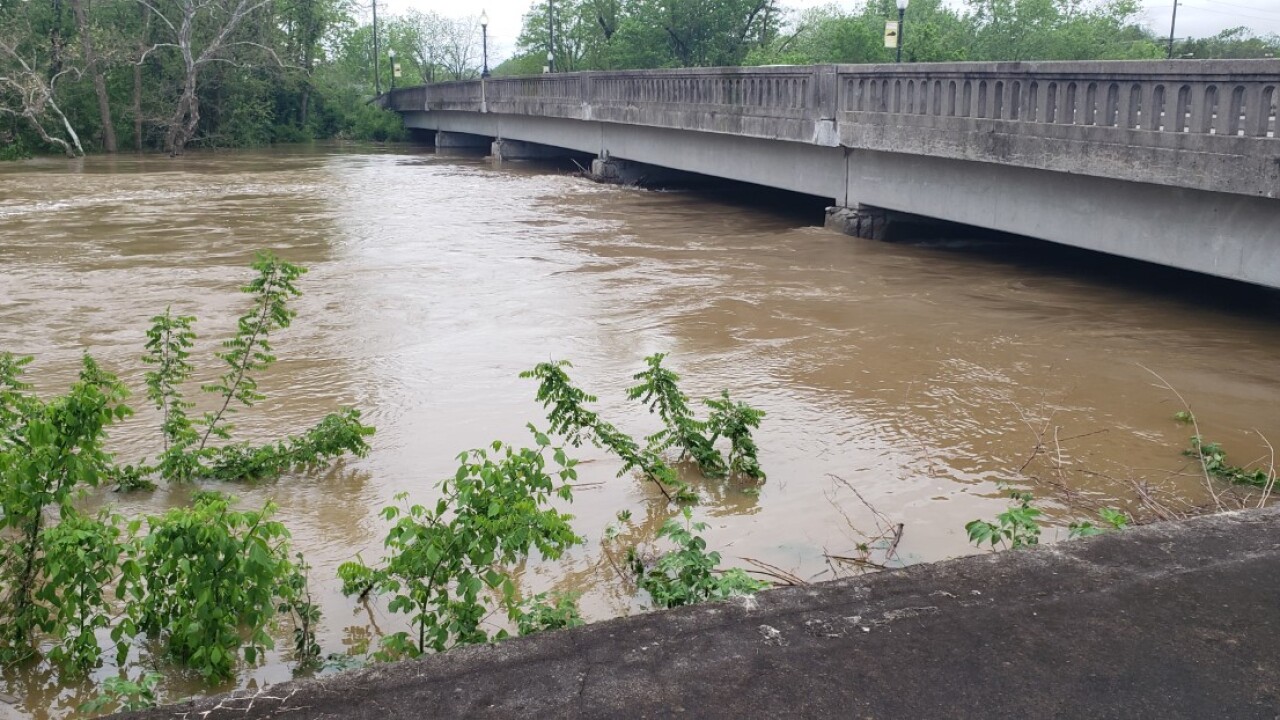 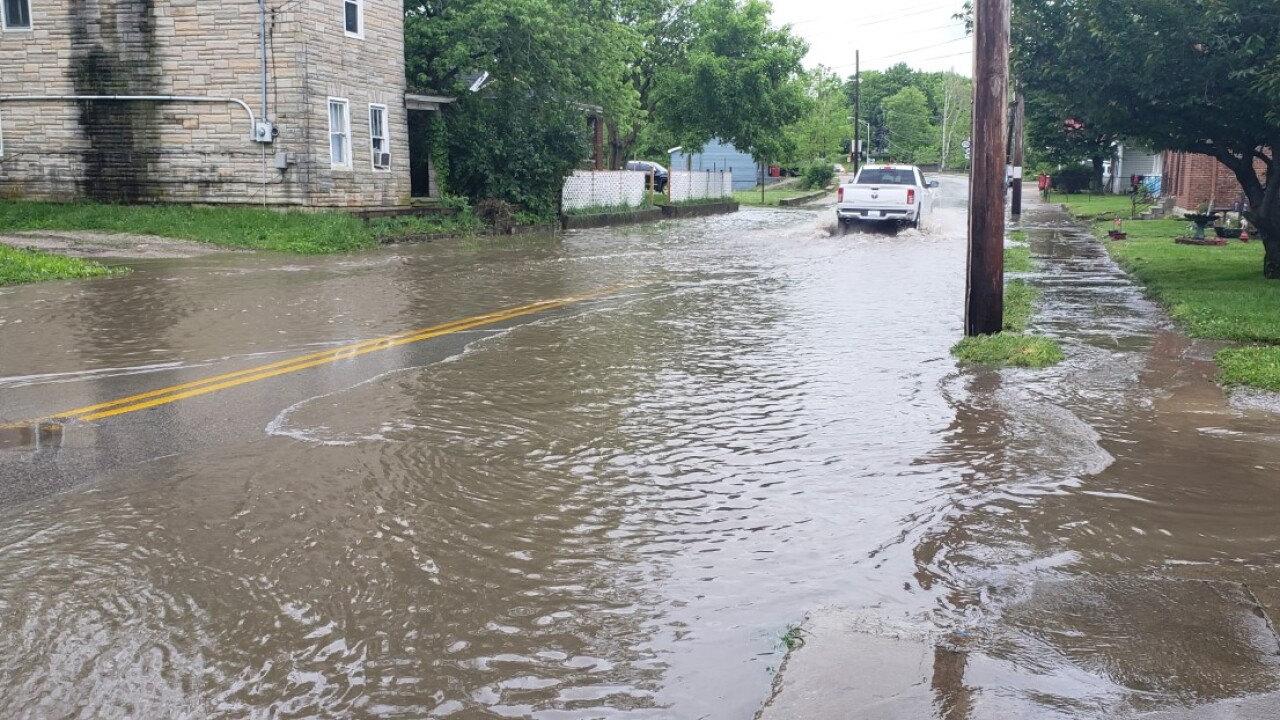 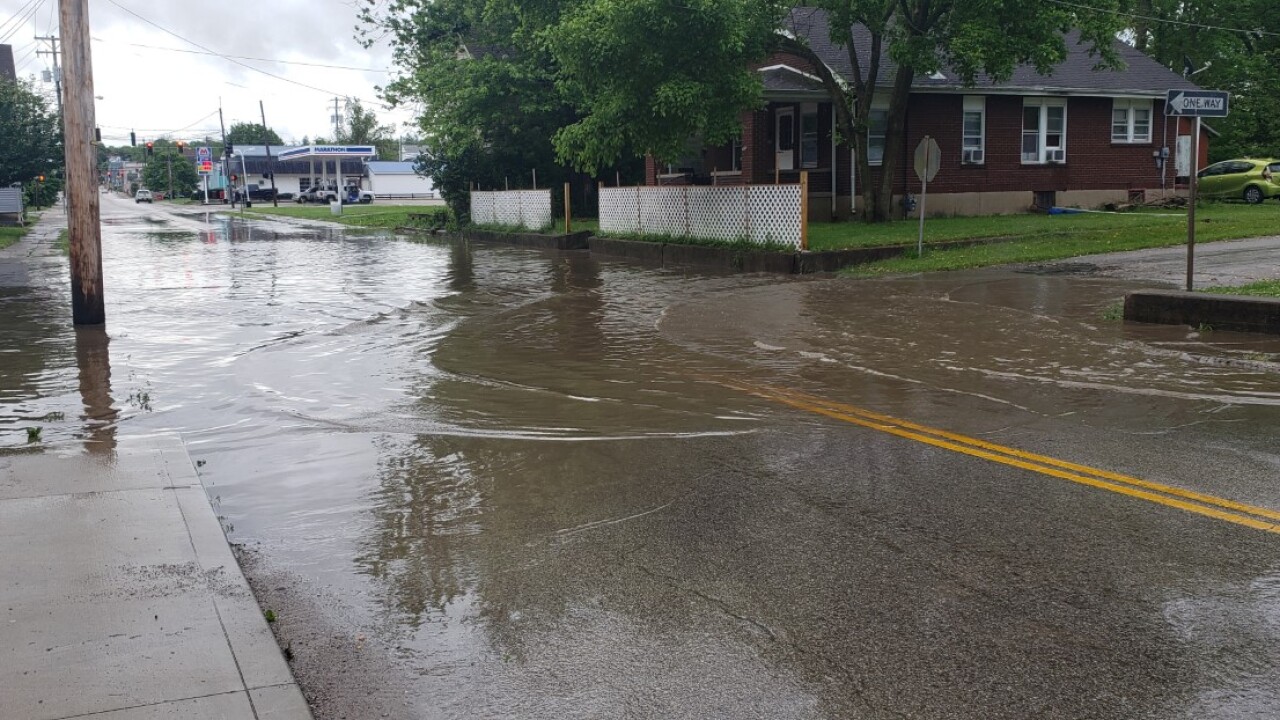 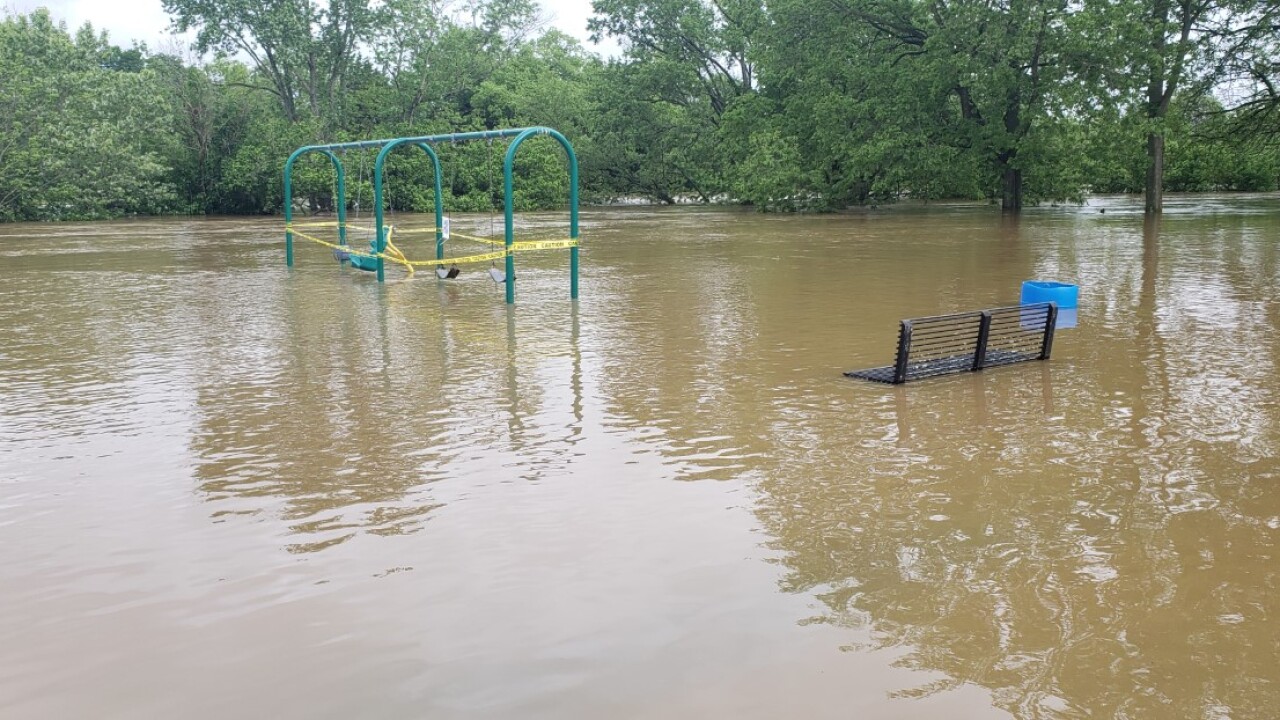 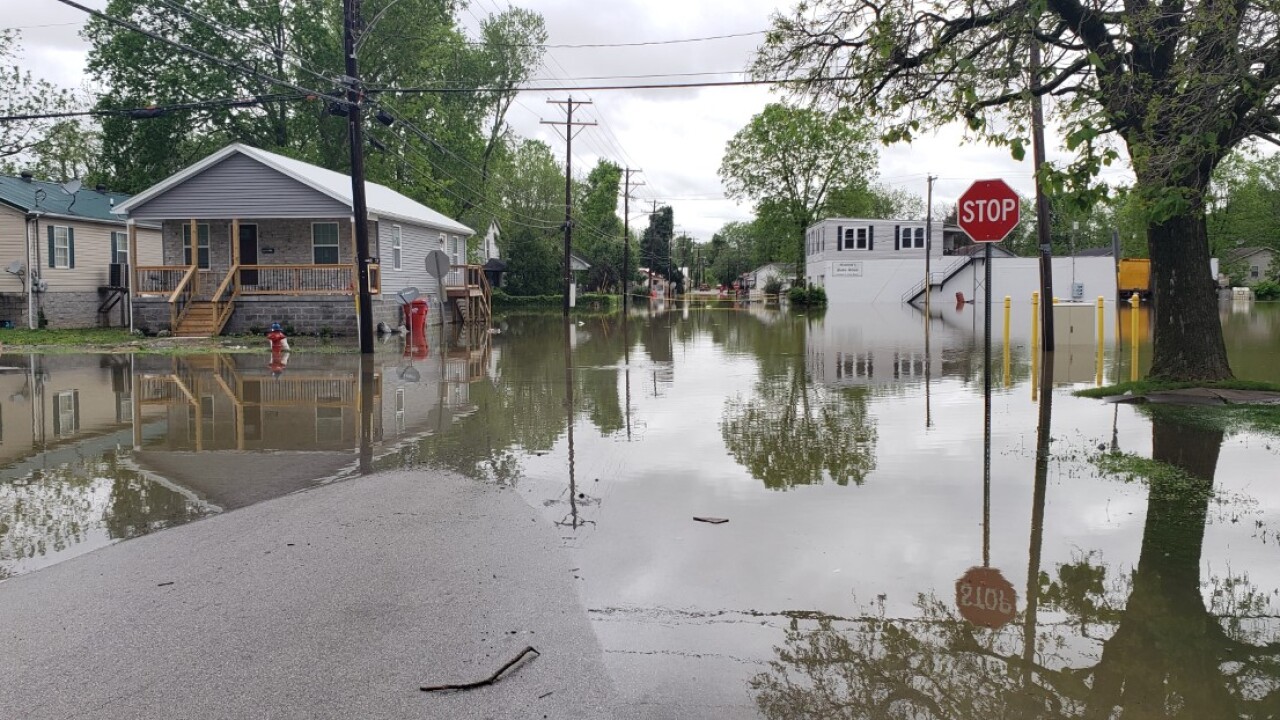 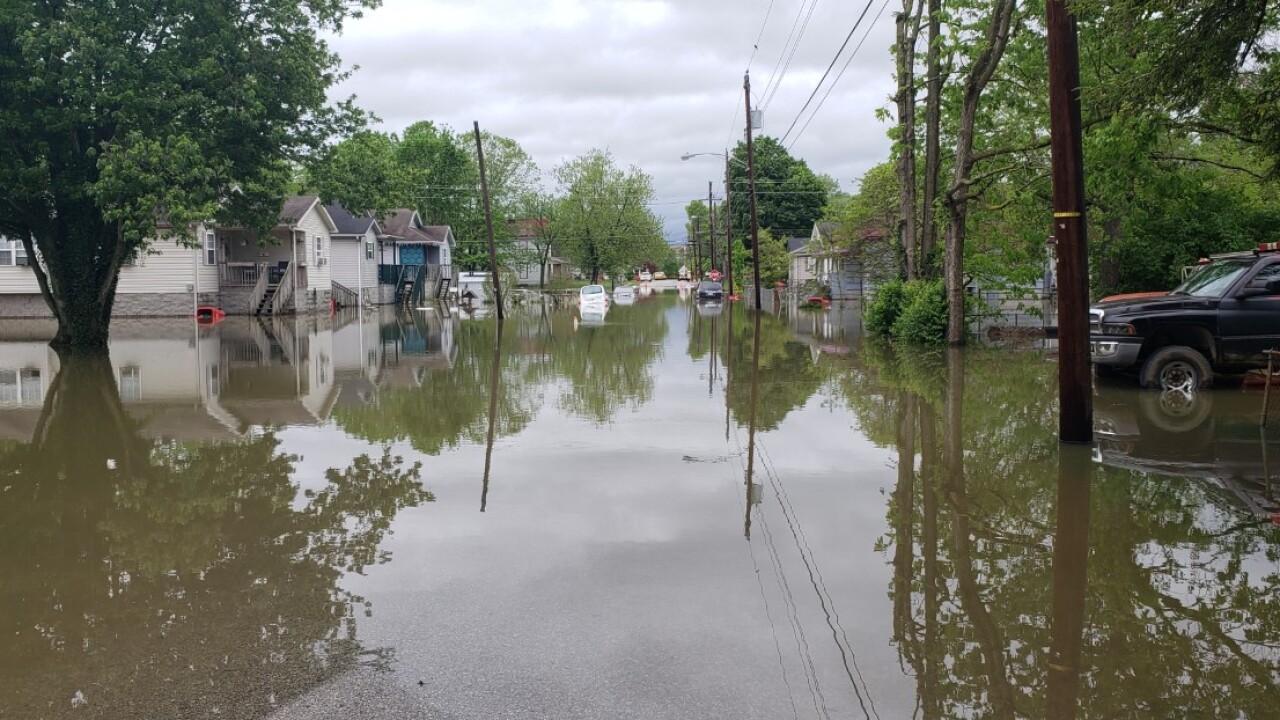 HARRISON COUNTY, Ky. (LEX 18) — Harrison County is now dealing with the aftermath of days of heavy rain. Flooding was a huge issue in and around Cynthiana, causing roadblocks and some people having to leave their homes.

One man whose home's foundation is built high up was able to stay, but he helped several of his neighbors get out Tuesday night.

"They decided, 'let's get the trailer and get out of here.' I helped my boy Roger Matthews, his body shop. We loaded up a trailer and he got out too. I hope it's going down right now,” said Cynthiana resident Howard Custard. “As long as we don't get any more rain, we should be good.”

Across the city, there were parked cars and playgrounds almost completely underwater, flooded yards, and debris from the rainfall. Many people were out looking at the aftermath and one person was even seen trying to catch a fish in a flooded street. Some say they were scared, but they're thankful it wasn't worse, like the major flood in 1997.

"It got up in the back more than it did here,” said Cynthiana resident Susan Durbin as she stood in her front yard. “Nothing that I had to pack it up and leave, but I would have. I was prepared. I hope everybody's stuff was saved and for better days."

Harrison County Judge-Executive Alex Barnett said that a dozen people showed up to a shelter set up at Harrison County Middle School. They were all put up in a hotel.