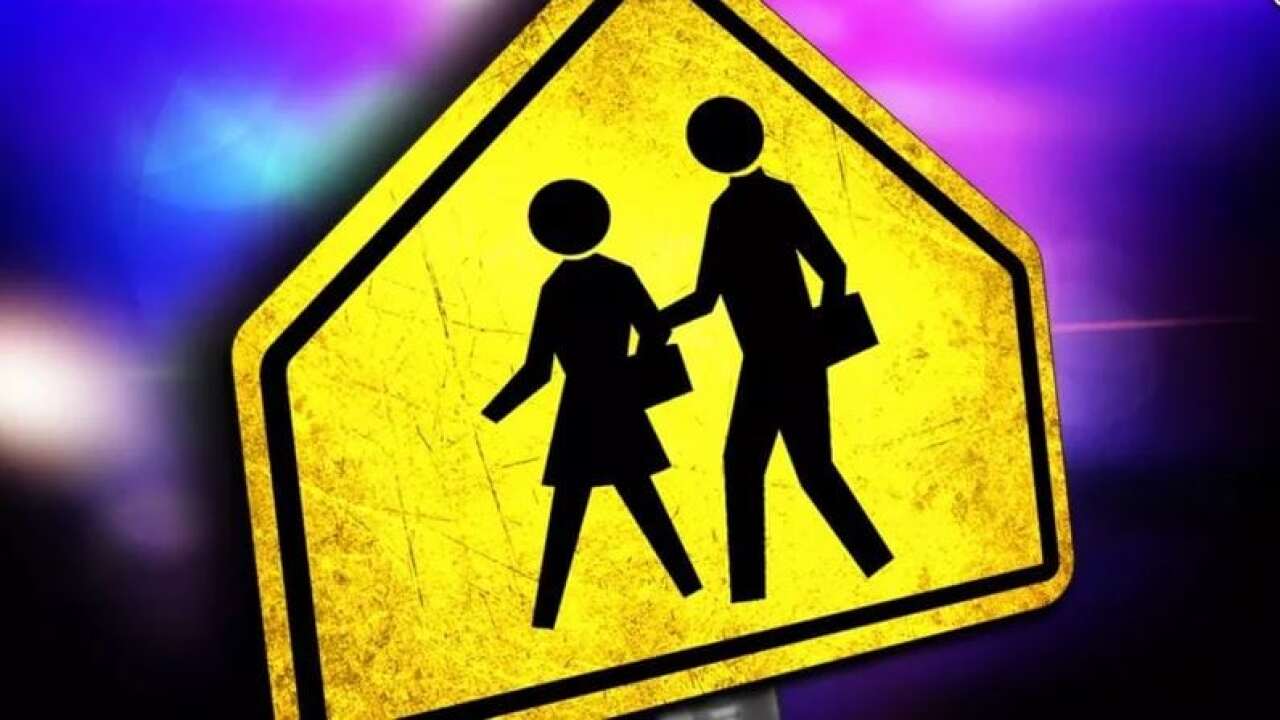 DANVILLE, Ky. (LEX 18) — A lockdown at Danville and Boyle County Schools has been lifted after a person was taken into custody related to a threat.

The lockdowns were put in place after police were notified that 24-year-old Chrisitan Persico was threatening self-harm. Further investigation revealed that Persico had made a vague threat to do harm to a local school.

Police eventually found Persico inside the Taco Bell on Hustonville Road. He was not armed at the time of his arrest and will be charged with terroristic threatening 2nd degree, disorderly conduct 2nd degree, and resisting arrest. Officers also confirm that Persico had three additional warrants.

Both school systems posted about the "situational lockdown." Boyle County Schools stressed that there was no direct threat made against any of the schools in the county. Danville Schools stated that the threat was at the school level but did not offer specific details about the nature of the incident.

Classes are resuming as planned at both schools.