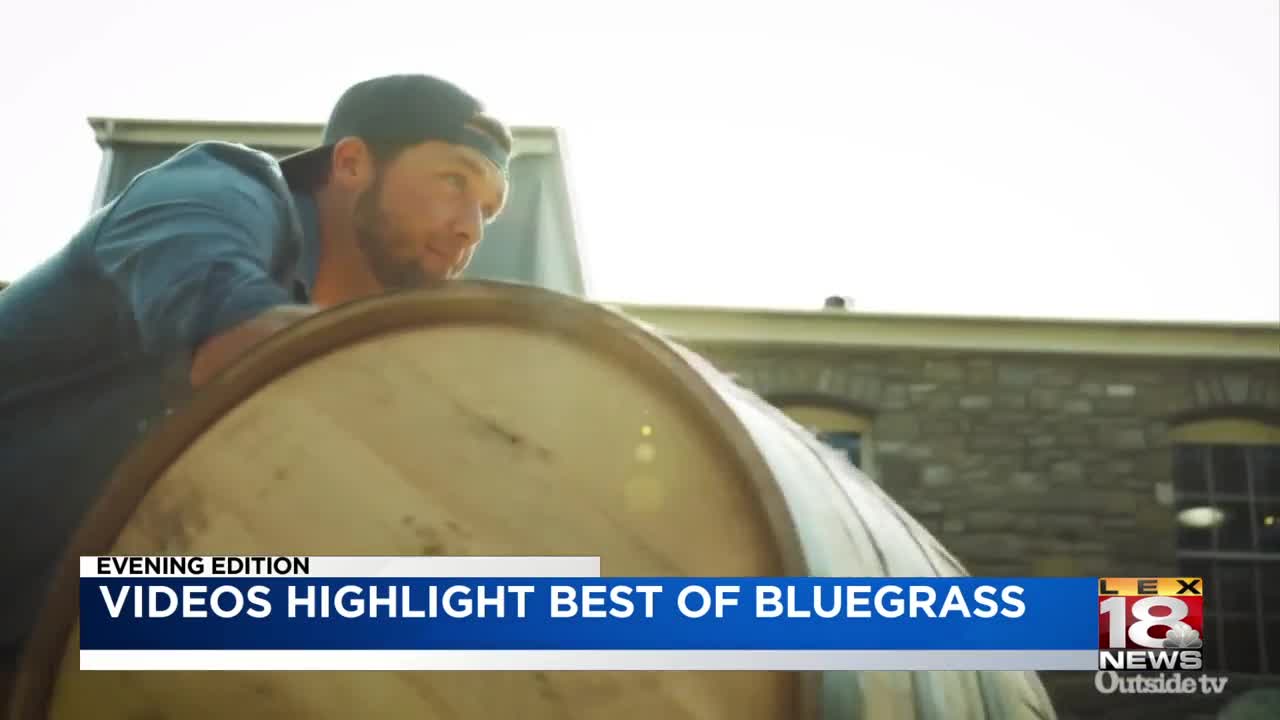 LEXINGTON, Ky. (LEX 18) — The Kentucky Department of Tourism has released a set of videos that highlight the best of the bluegrass.

Kentucky is known for many things like bourbon, horses and the beautiful landscape.

"He was at the Derby Meseum, the Slugger Museum, he was at Red River Gorge and he was in Louisville and Paducah and doing bourbon distilleries," Commissioner Mike Mangeot said.

"I think a lot of folks take it for granted, it becomes the background noise of your life," Mangeot said. "If you're not in the tourism industry, you don't see the folks that are coming in and seeing it with fresh eyes and we felt like this would be a good opportunity to do that."

The department says the videos were originally supposed to be released two at a time through August. But with people social distancing at home, the department decided to post them all at once.

"Ultimately we hope it inspires them to want to visit and travel to Kentucky and in and around Kentucky," Mangeot said.