Devine Carama speaks out about nationwide protests and unrest 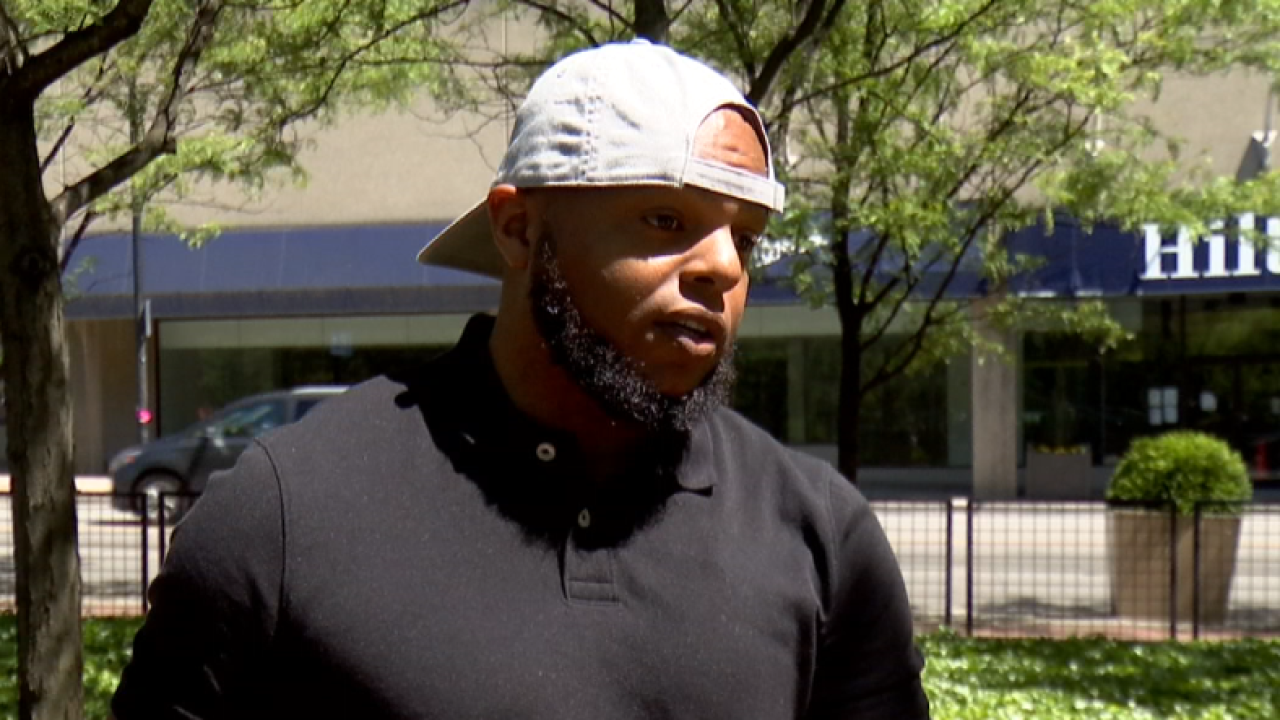 LEXINGTON, Ky. (LEX 18) — Heartbroken is the way community activist Devine Carama described his emotions reacting to the recent protests across the United States, including in Lexington.

Protestors are demanding justice after the deaths of 26-year-old Breonna Taylor, who was shot to death when police entered her home with a no-knock warrant, and 46-year-old George Floyd, who died pleading with a Minneapolis police officer that he couldn’t breathe while the officer knelt on his neck for almost nine minutes.

“We’re angry. We're hurt. Not only to see these unarmed black people die by the hands of people who don't care about them but to see the pain and my people that are going through it. It just hurts my heart,” Carama said.

Protests in Lexington have been peaceful recently, but protesters and police have clashed in different cities during their protests, including in Louisville. Carama said he does not support the violence some are exhibiting but does stand with those who are raising their voices peacefully.

“If we don't want people marching and protesting then we got to fix the issues,” he said.

Carama said there is no better time than now to protest and demand justice.

“Not later. Not a week from now. Right now. We are feeling the pain right now. These instances of racism are happening right now. So we have to speak right now.”

Carama will be participating in a protest taking place in downtown Lexington at 8 p.m.