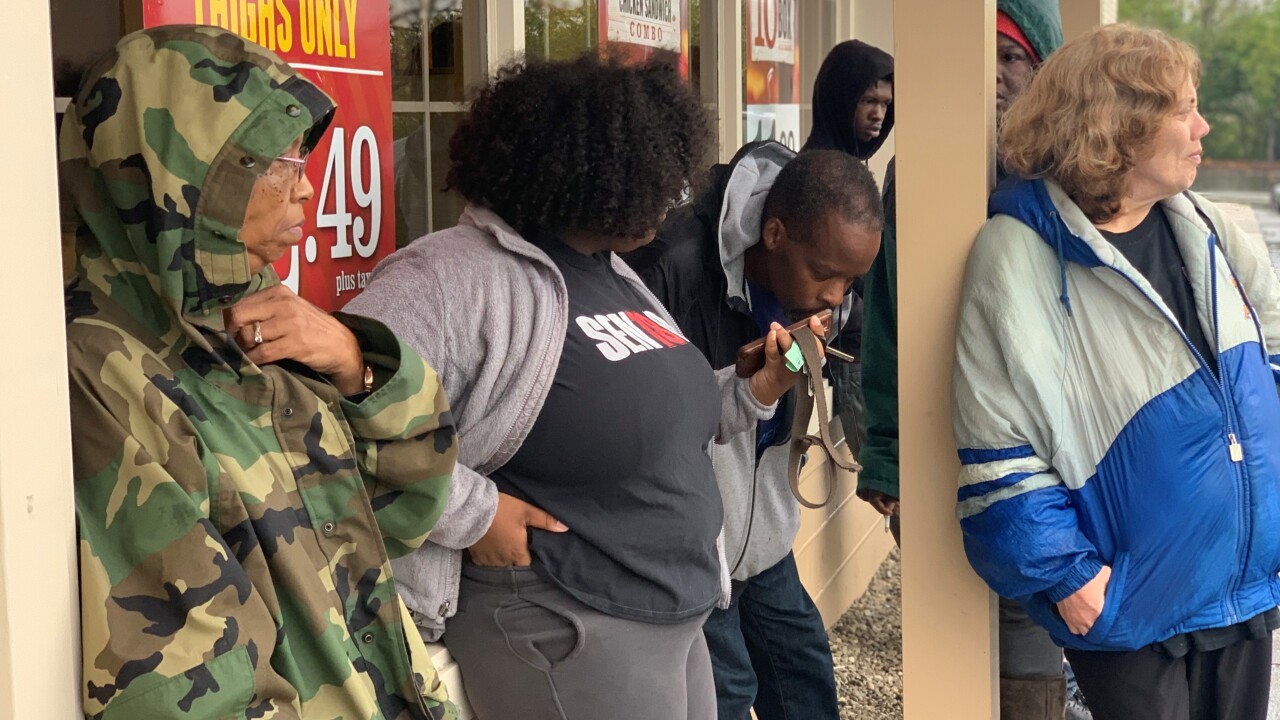 LEXINGTON, Ky. (LEX 18) — Workers with Lee's Famous Recipe in Lexington say that their stores have closed with no notice and that they have not been able to contact franchise owners.

A sign in the door at the Boardwalk location reads, "Closed for renovation," but employees said they were not made aware. Instead those showing up for work Thursday morning discovered the stores were locked up. They also told LEX 18 that they should have been receiving their paychecks this week.

The LEX 18 newsroom received multiple calls from workers at other locations of the chain saying that they encountered similar events as they arrived to start their days.

A reporter has reached out to Whitney Foods LLC for comment about the situation but no one responded.

There are three Lee's restaurants in Lexington. Lee's Famous Recipe reached out to LEX 18 with a statement, referring our reporter back to Gary Whitney, the owner of Whitney Foods.

"We were saddened to learn that an operator of Lee's Famous Recipe® Chicken has closed three stores in Lexington, Kentucky. We regret the impact this will have on the employees and the Lexington community," reads the statement. "These stores are independently owned and operated."