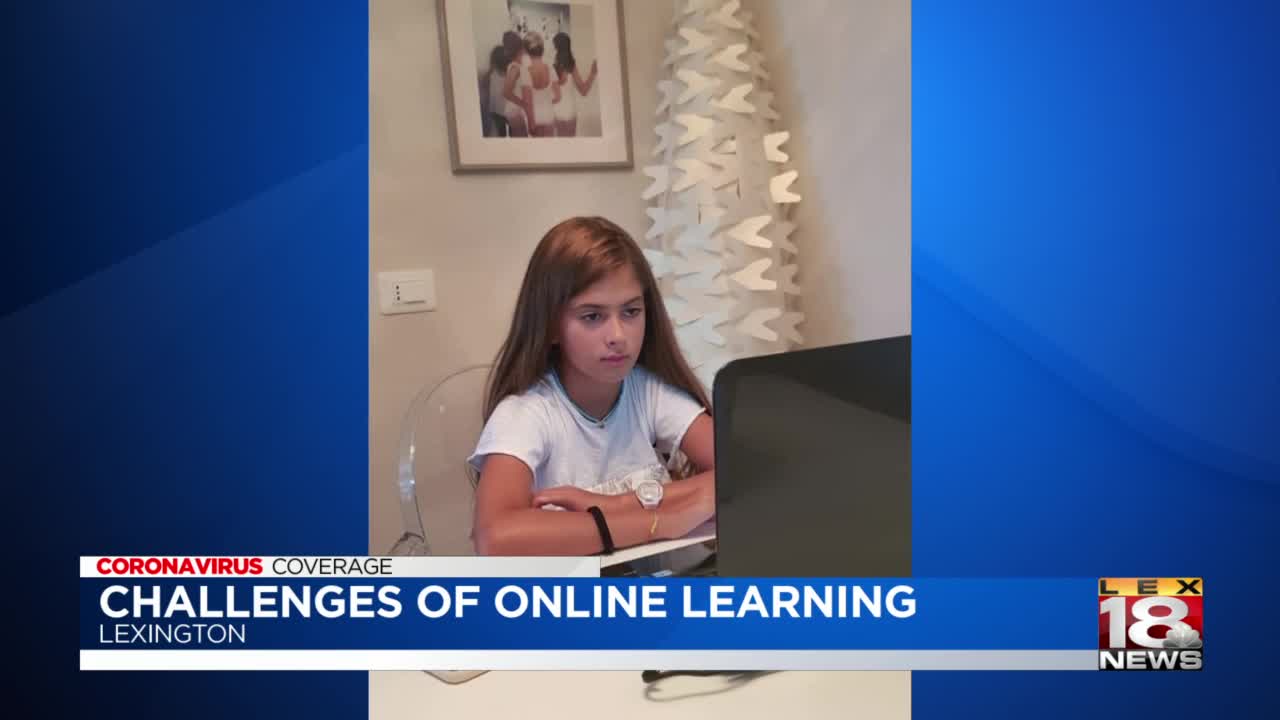 LEXINGTON, Ky. (LEX 18) — Moving thousands of miles across the Atlantic Ocean may sound stressful enough, but it's even more challenging during a pandemic.

In August, Erika Sala and her family did just that. They uprooted their life in Modena, Italy, and moved to Lexington, Kentucky.

Erika says the hardest part came after the move, when they transitioned her 9-year-old daughter, Stella, to online virtual learning.

Stella's mother says her daughter is normally a very out-spoken confident girl. However, with the language barrier and not being able to meet kids in-person, she hasn't been able to make friends, making the move that much more challenging.

"Seeing her alone in her room all day, during a long break, alone, not speaking to anyone, she is really alone. I am concerned about her mental health. I'm pretty scared," says Sala.

The pandemic has had a major effect on life in Italy. They also have had to shut down businesses and schools in March, but when things started to reopen, Italians made schools a top priority before businesses.

"The most important thing we think is instruction, culture, making our kids feel good," says Sala.

According to Sala, Stella's old elementary school in Italy reopened in September and has stayed open since. Some high schools have closed in Italy, but elementary and middle schools have tried to stay open, due to the challenges of engaging younger kids online.

Sala says her daughter will start at a new private school at the end of November.