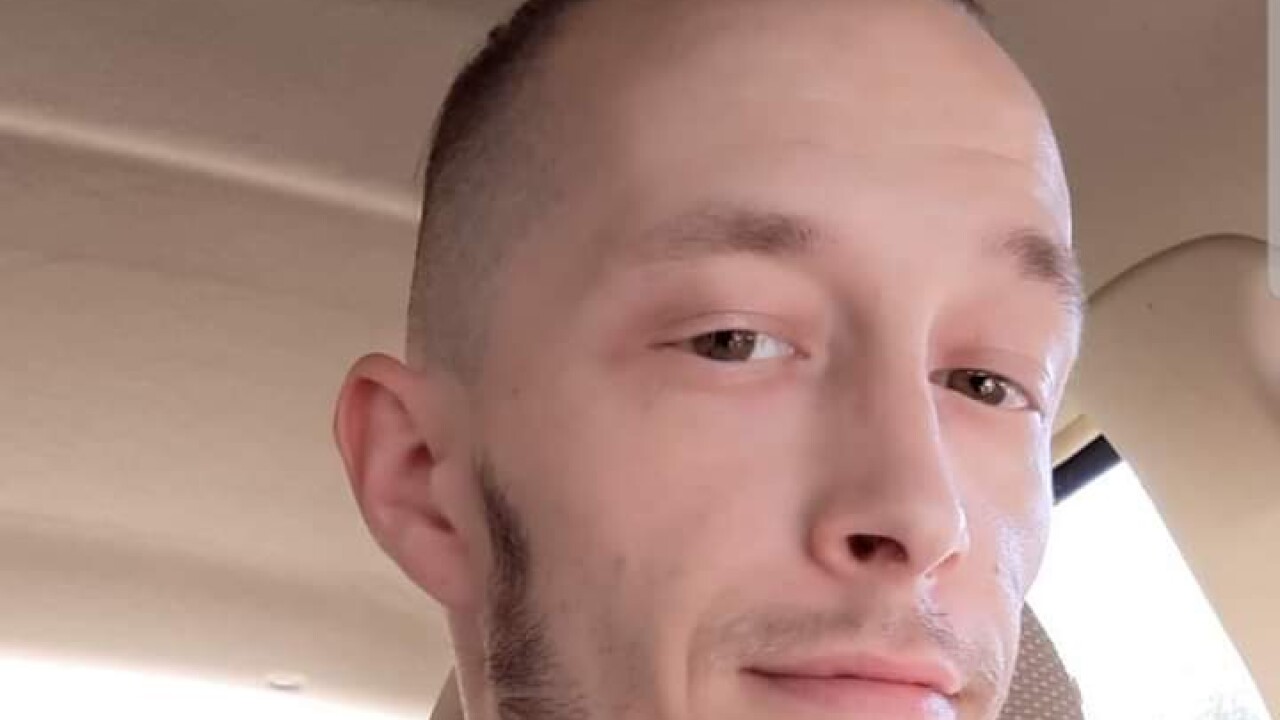 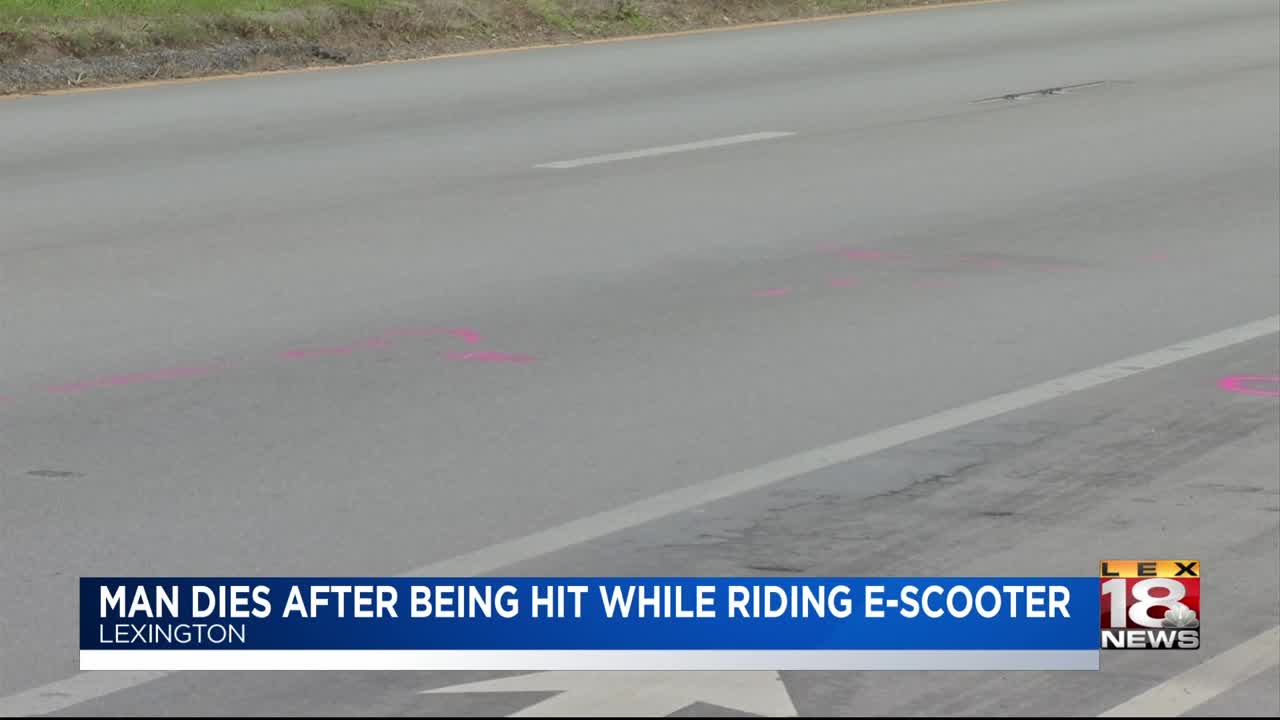 LEXINGTON, Ky (LEX 18) — Less than a month since electric scooters came to Lexington, a person has died after being hit by a car while riding one.

Jessica Fakhreddine said on Tuesday that her family was still in a state of disbelief.

It was her cousin, Tim Freeman, who was hit and killed while riding a Lime scooter Monday night. Lexington Police said he was riding outbound on Richmond Road near Lakeshore Drive just before 8:00 pm, when he lost control of the scooter and fell into oncoming traffic. Fakhreddine said he was hit by three cars and died before making it to the emergency room.

"It's just very hard to understand and wrap our minds around it."

She said Tim, who served time in the Army and leaves behind a young daughter, was doing everything right. Fakhreddine said he was riding in the bike lane and not on the sidewalk.

"They don't tell you not to ride them at night. You know you can just get on them whenever you want... you just pay to get on them and go."

Fakhreddine lives in San Antonio, Texas, and said before this incident she already thought the scooters were dangerous, but now her goal is to get them banned. It is her hope that she can prevent another family from suffering a similar tragedy.

Lexington Police said no charges are expected for the drivers involved.

A spokesperson for Lime released the following statement:

"We are devastated to learn of this tragic incident. Our thoughts are with the victim's family and friends during this extremely difficult time. We have been in contact with local authorities and have offered to assist in their investigation however possible."

Freeman's family set up a GoFundMe for Freeman. Here is the link if you would like to donate: https://www.gofundme.com/f/please-help-put-timmy-to-rest?utm_source=messenger&utm_medium=social&utm_campaign=p_cf+share-flow-1