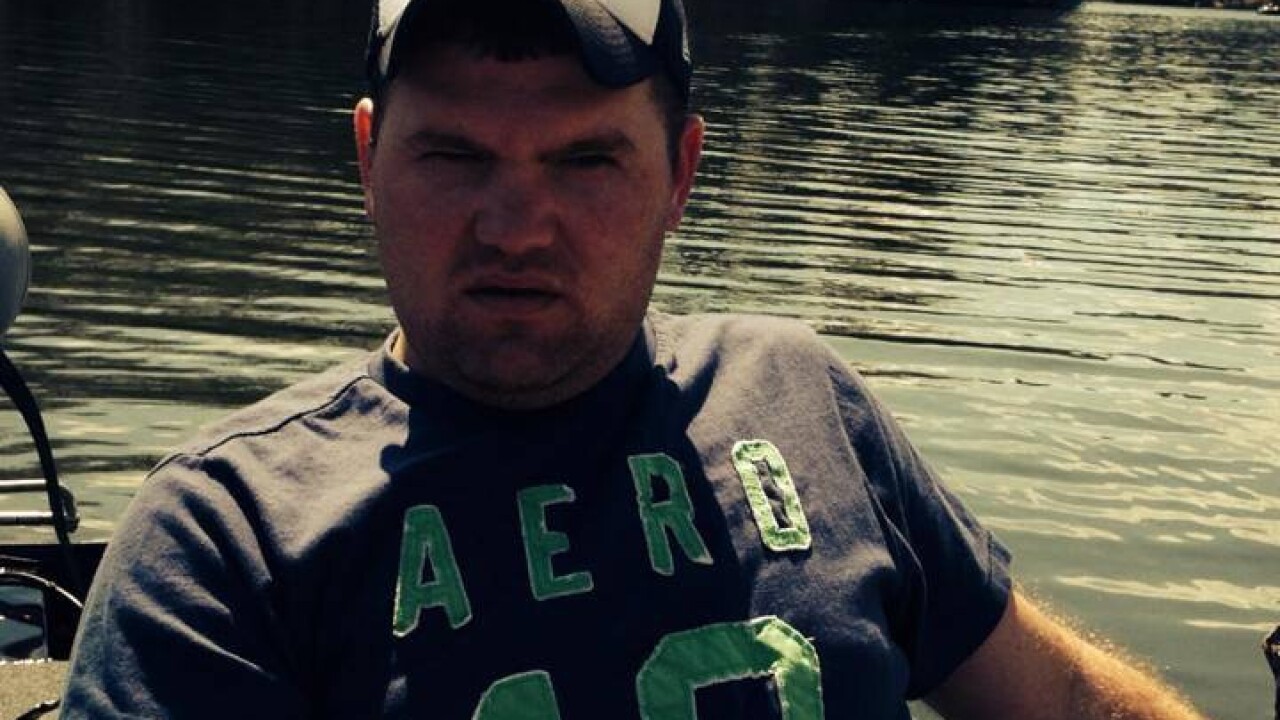 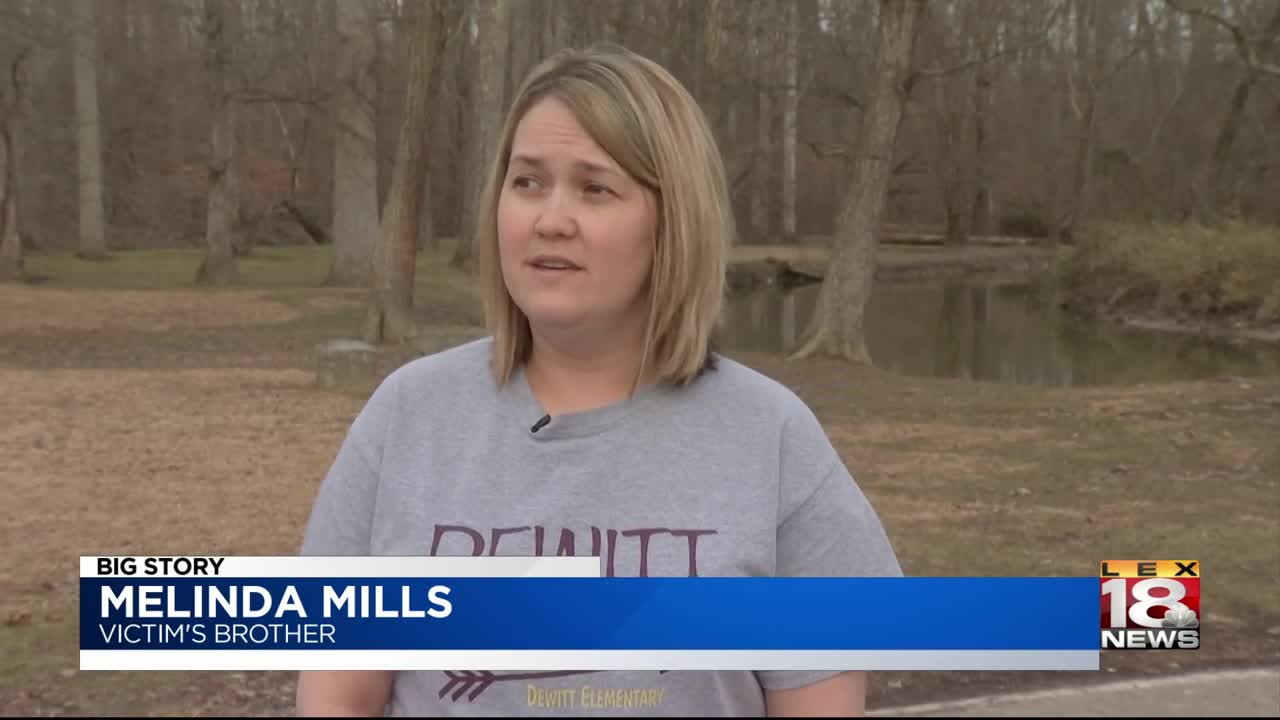 KNOX COUNTY, Ky. (LEX 18) — It was on Facebook that Melinda Mills first learned the man convicted in the shooting death of her brother would be released from prison.

Donald Mills was killed during a break-in at his Knox County home in 2014. Four men were charged in connection to the crime. Patrick Baker was convicted of reckless homicide and impersonating a peace officer, among other charges.

He was sentenced to 19 years in prison.

But on Wednesday, Mills received a notice that Baker had been released.

In his final acts as governor, Matt Bevin chose to pardon or commute the sentences of hundreds of inmates. Patrick Baker received a pardon for his role in the crime.

"It's anger. I'm not going to lie about it," Mills said. "It's very upsetting. It is anger. Everybody has very hard feelings at Matt Bevin."

That anger was compounded, she said, when she was alerted to online campaign finance records showing multiple campaign contributions to Bevin from people Mills recognized as Baker's family members.

Patrick Baker's brother hosted a campaign fundraiser for Bevin in the summer of 2018 where more than $20,000 was raised, according to reporting from the Courier-Journal.

But Bevin cited "sketchy at best," evidence in his pardon for Baker.

Mills, who sat through the week-long trial, took issue with that.

"We all know what evidence was presented," she said. "It was not sketchy at best."

An email to Bevin's former campaign manager went unanswered as of Thursday night.