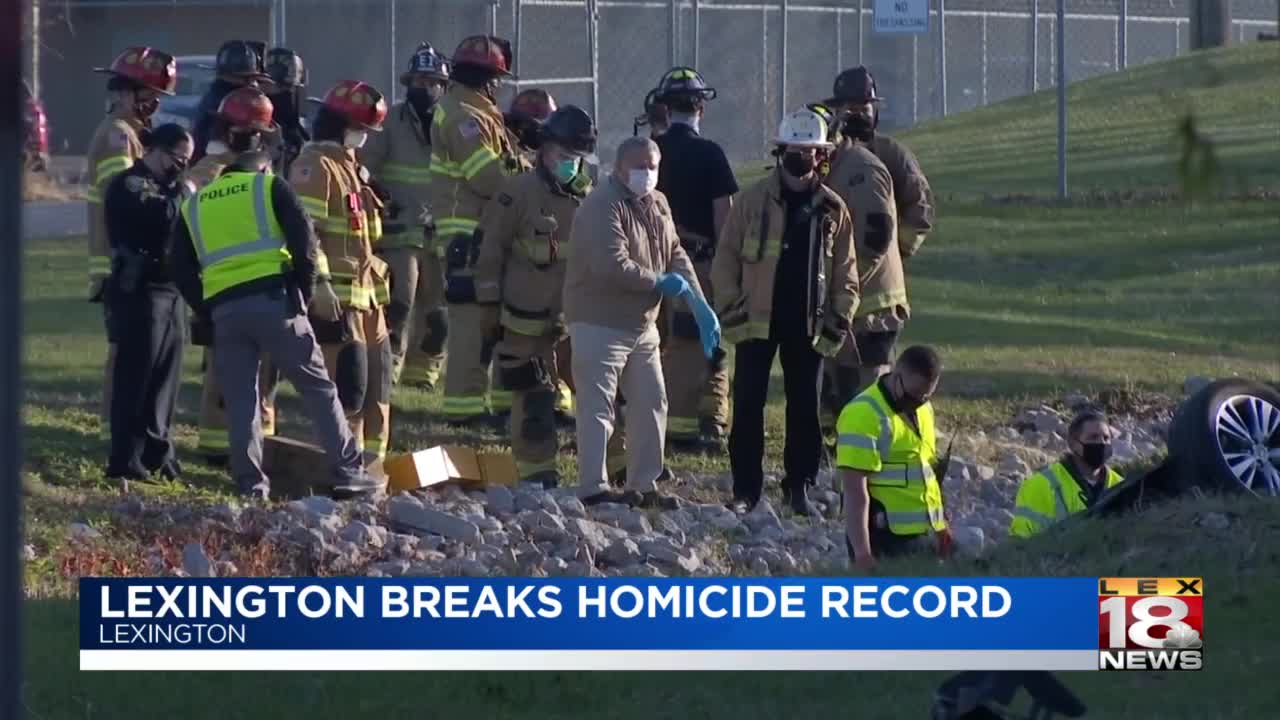 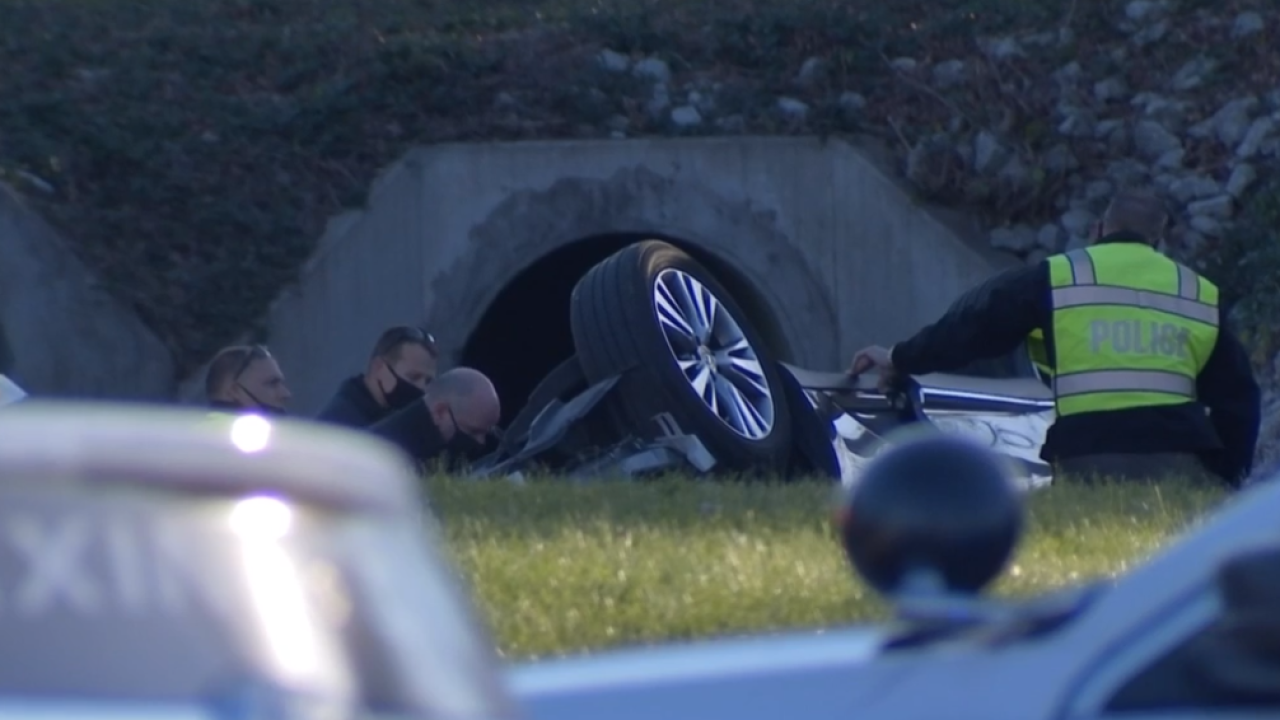 LEXINGTON, Ky. (LEX 18) — The Lexington Police Department is investigating a homicide after a man was found dead in an overturned SUV on Winchester Road Friday morning.

It was originally thought to be a deadly crash, but after further investigation, police said they discovered that the 37-year-old victim suffered gunshot wounds.

In a press release, police said they believe the shooting may have happened around midnight Friday. Detectives said they do not think the victim is connected to another homicide that happened around the same time at Short Street and Wrenn Court.

The victim has not been identified. The Fayette County Coroner's Office will release that information.