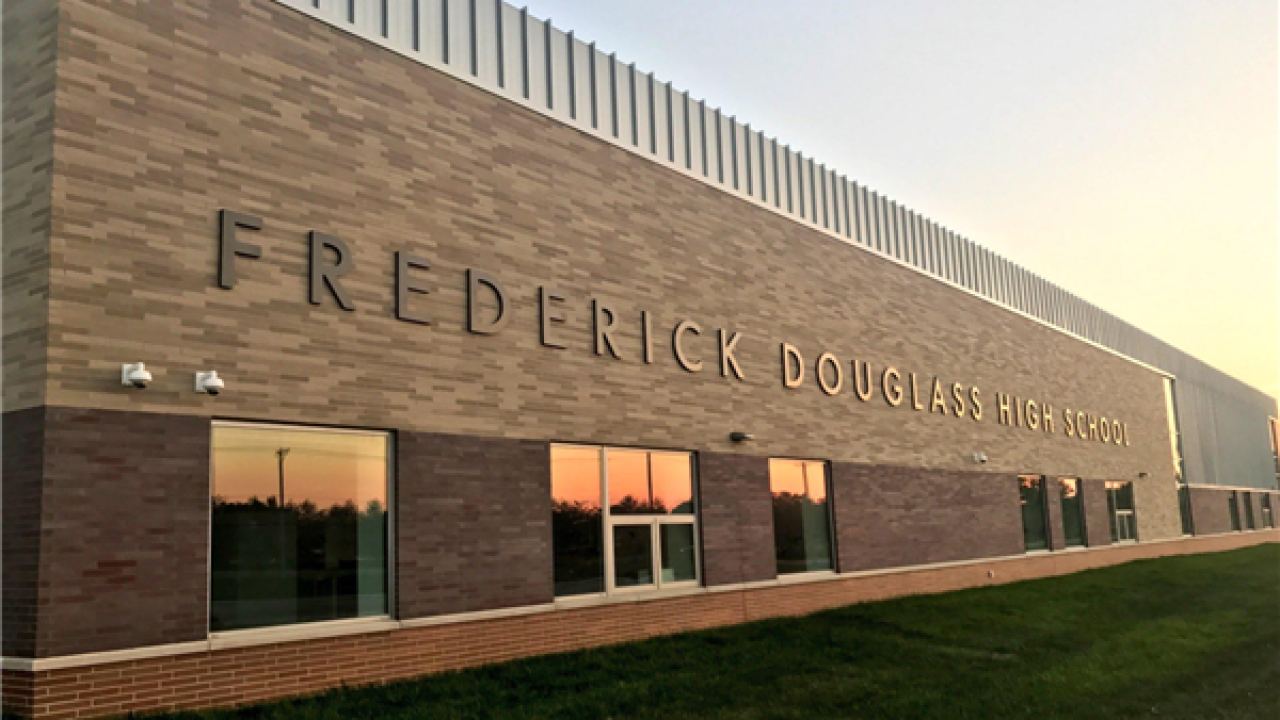 Fayette County Public Schools announced changes to its policy governing athletic events in the wake of a false gun scare at football game.

Games will begin earlier and students will face new restrictions as part of the changes, district spokeswoman Lisa Deffendall said Thursday in announcing the shift.

The changes follow a scare that sent spectators at a recent game between Frederick Douglass and Bryan Station high schools scrambling for cover.

"Fans were unnecessarily alarmed when unaccompanied minor students falsely shouted that someone had a gun," Deffendall said in a statement. "In reality, there was no threat."

She said the changes were made in consultation with district principals.

Deffendall said they all agreed to the following: