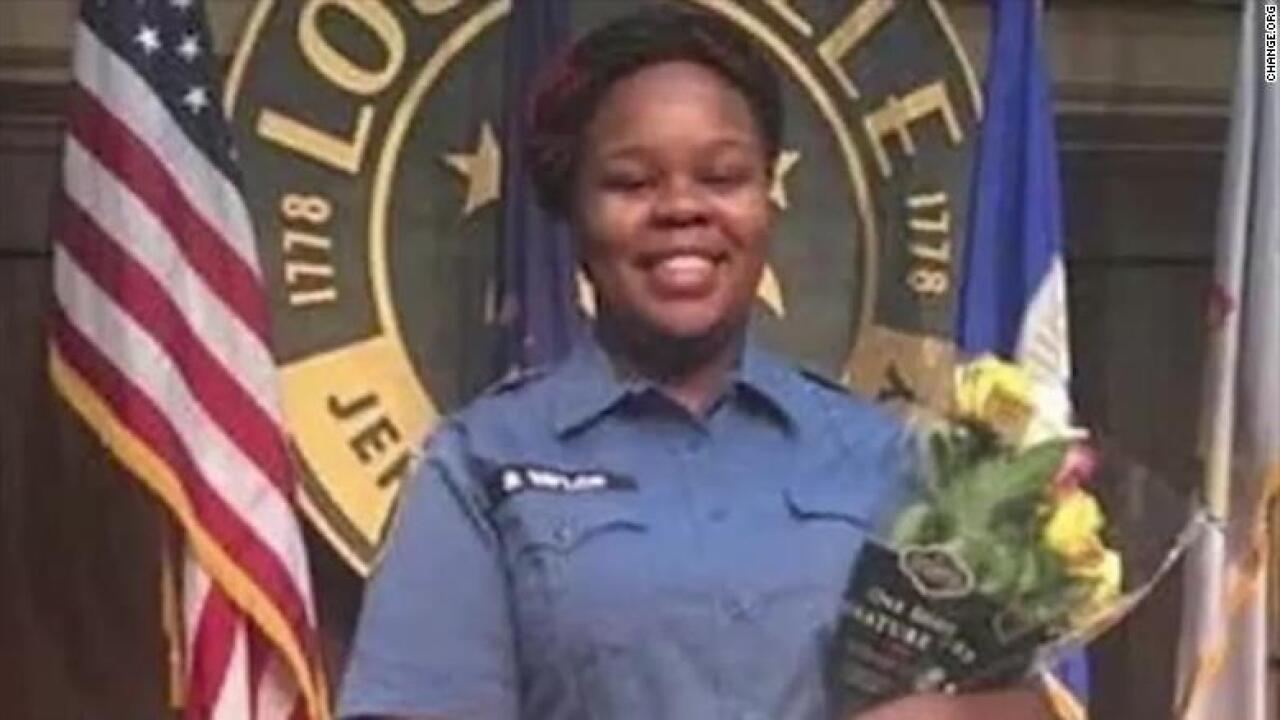 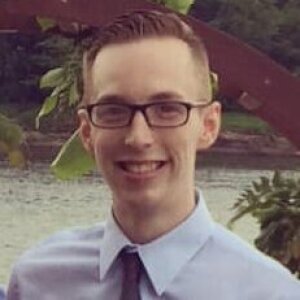 LOUISVILLE, Ky. (LEX 18) — The FBI Louisville office has announced it is opening an investigation into the deadly shooting of Breonna Taylor.

Taylor was shot and killed during a search warrant at her home in March.

Due to a number of media requests, FBI Louisville is issuing the following statement. pic.twitter.com/i64rb9DW2z