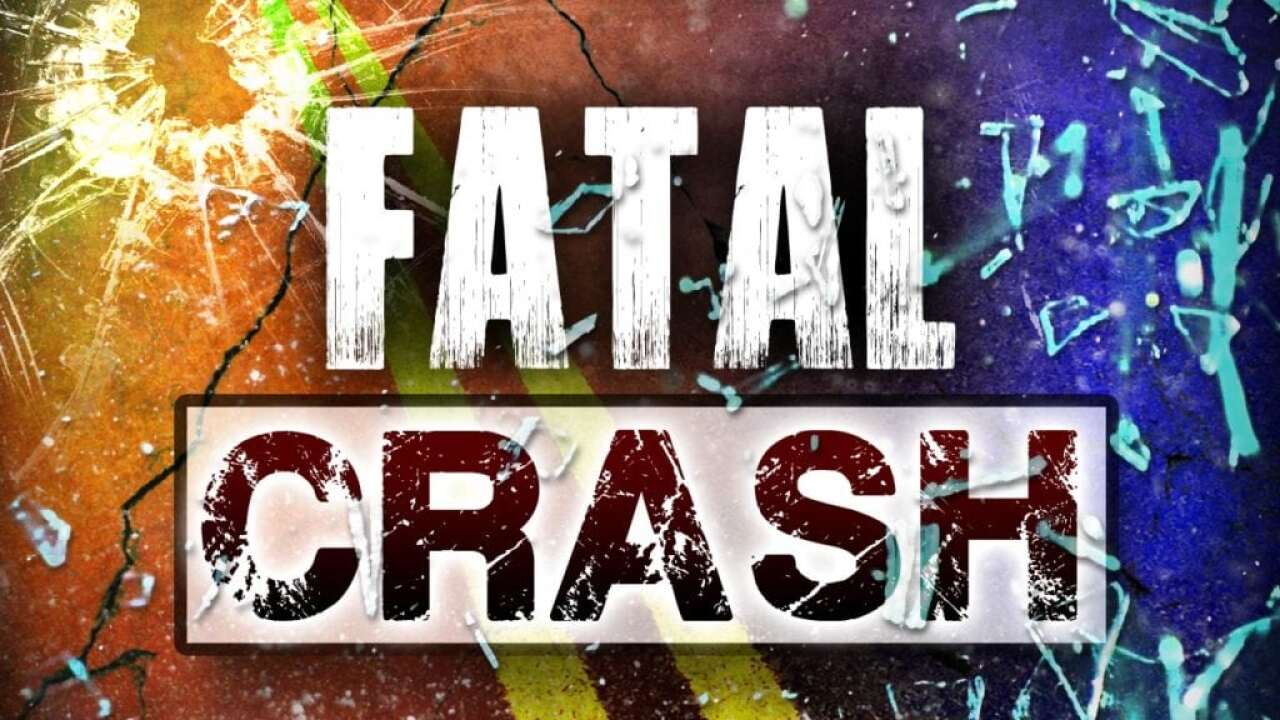 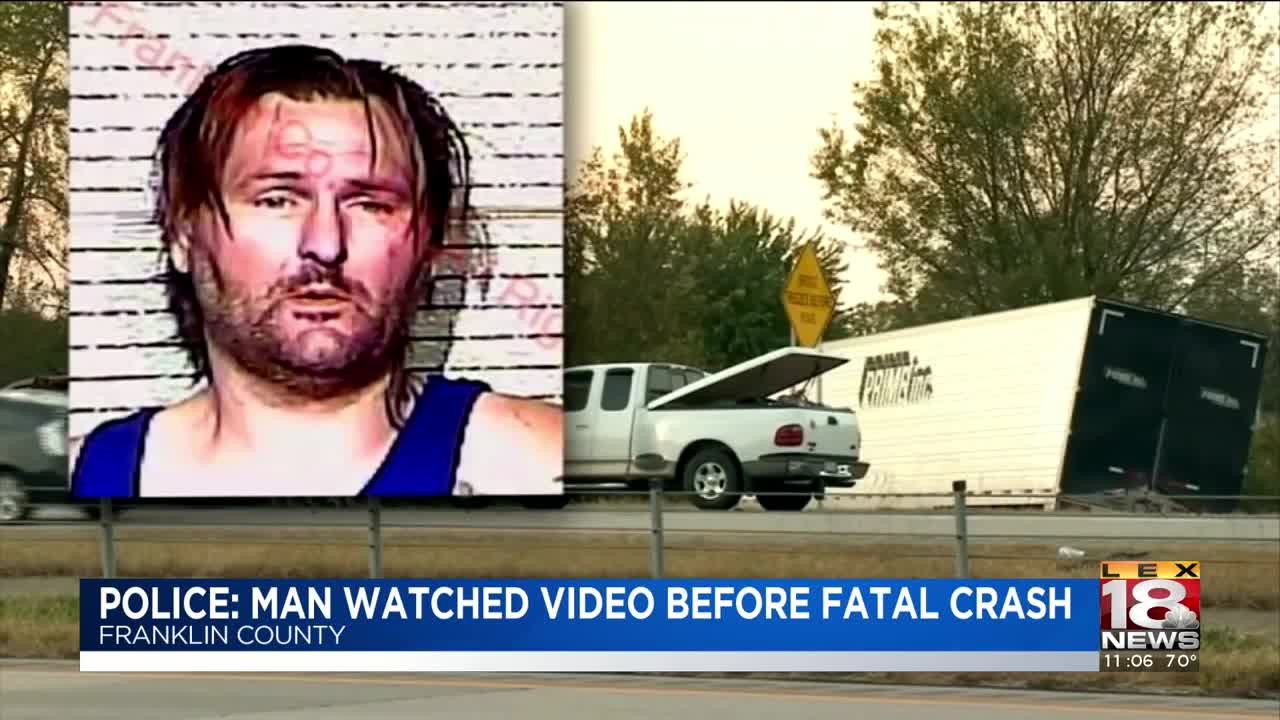 BEDFORD, Ky. (WDRB) — The fiancee of a man who was killed in a crash last month on I-64 in Frankfort says she believes it was murder.

On Sept. 29, Jeffrey Curtis was driving home along I-64 in Franklin County when investigators said his Jeep Liberty was hit by a semi-truck.

The driver of the semi, Jerry Elder Jr., has now been indicted by grand jury for murder in connection to the crash. Elder was distracted by a video on his phone when it happened, according to court records.

For Curtis's fiance, Mary Ann Rajabi, a hole is now left in her life.

"To be without him is like not breathing," she said, "it really is."

She now keeps a photo of Curtis on the chair next to hers.

She agrees with the grand jury's decision to charge Elder with murder. Elder will be arraigned in Franklin County Court on Friday morning.