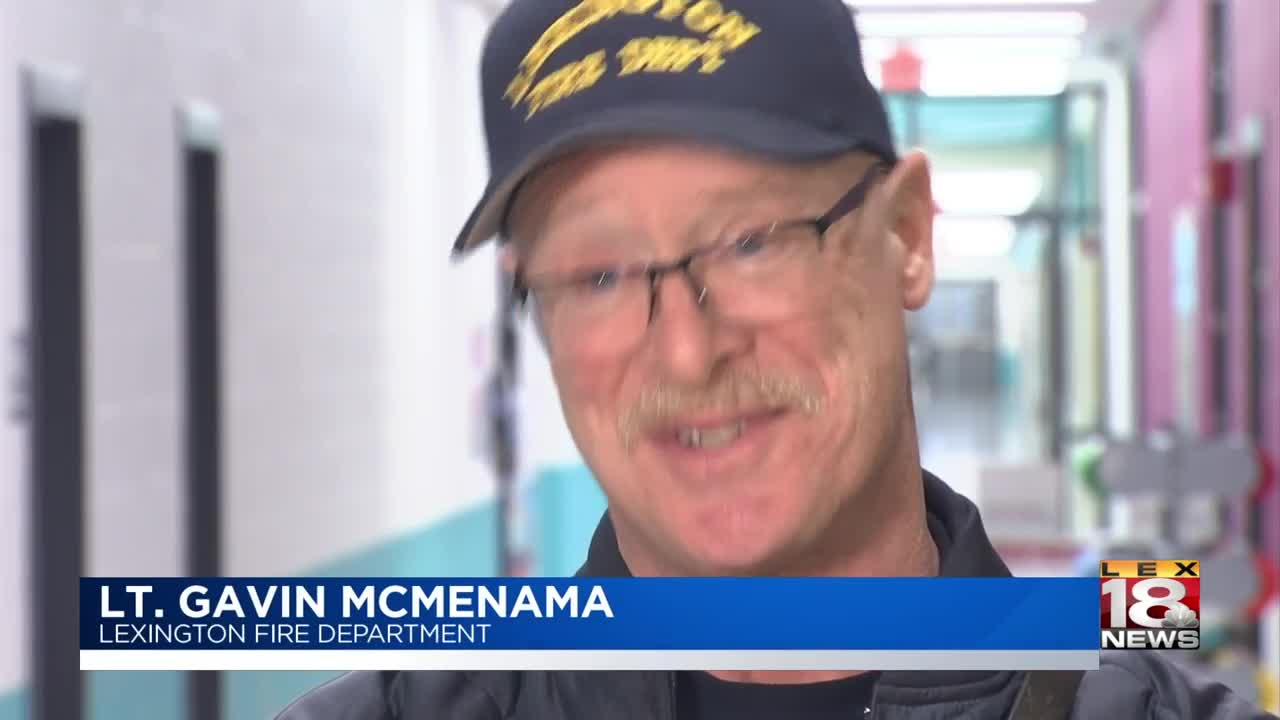 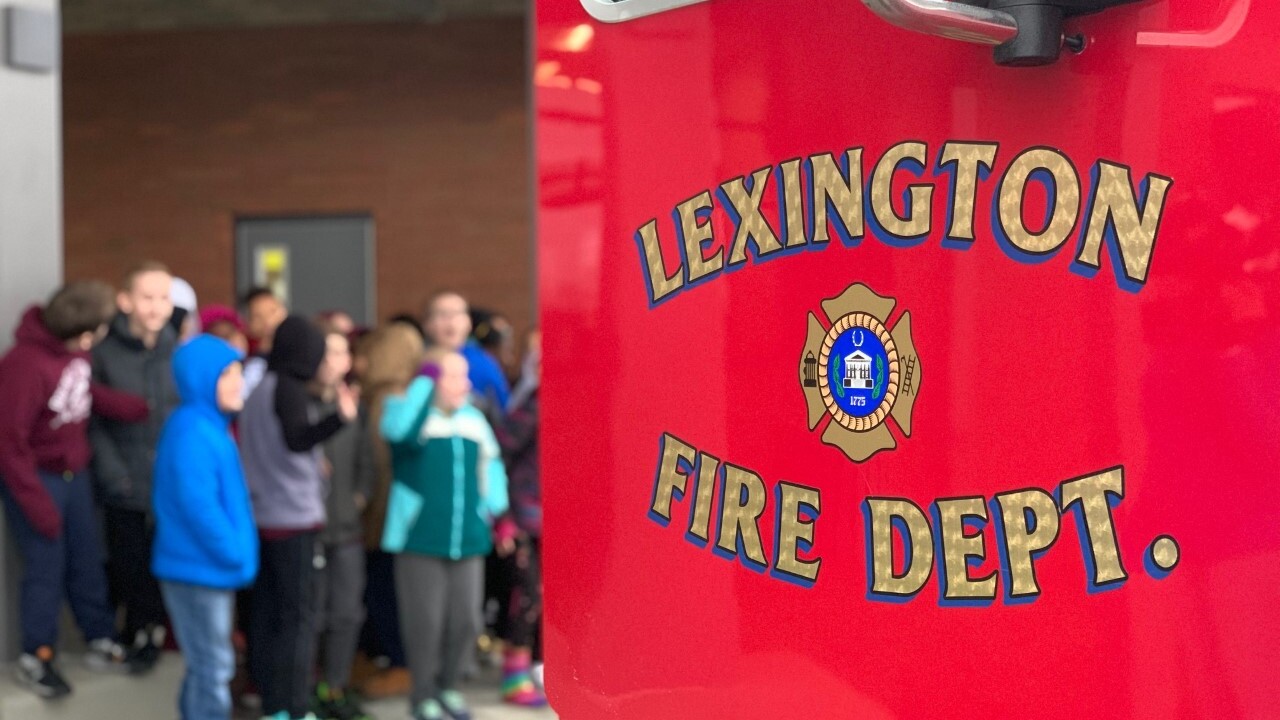 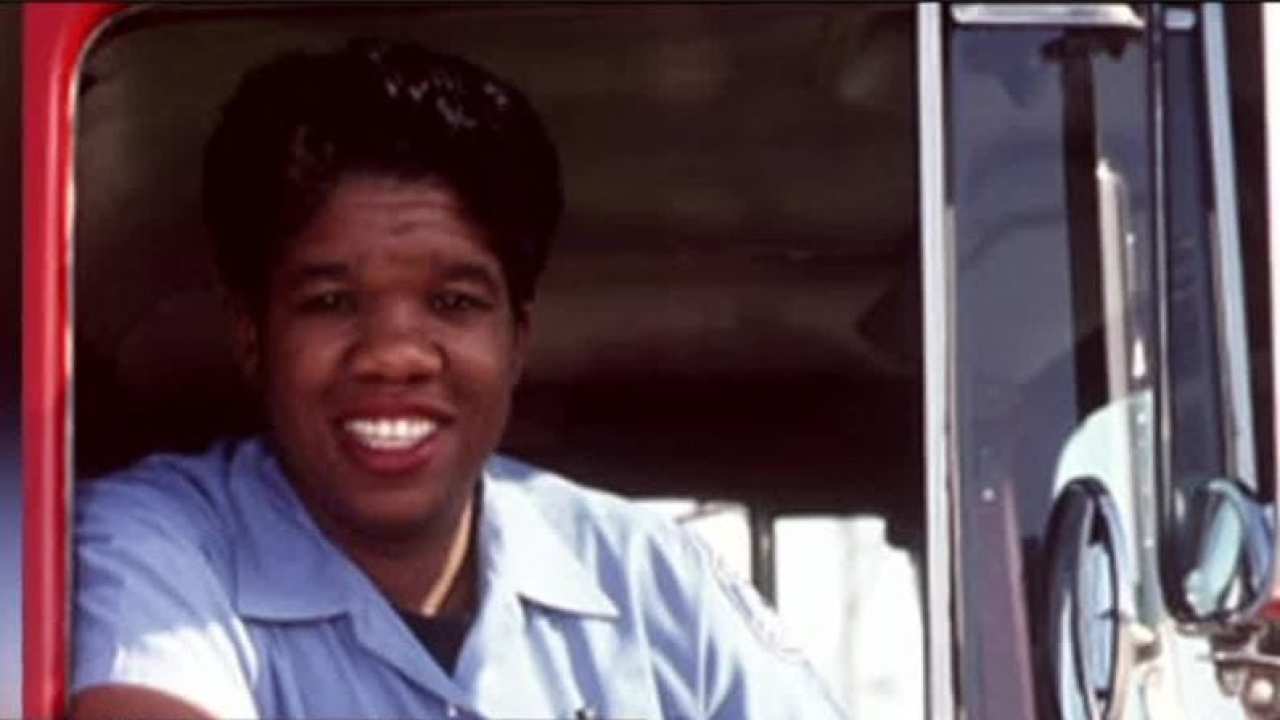 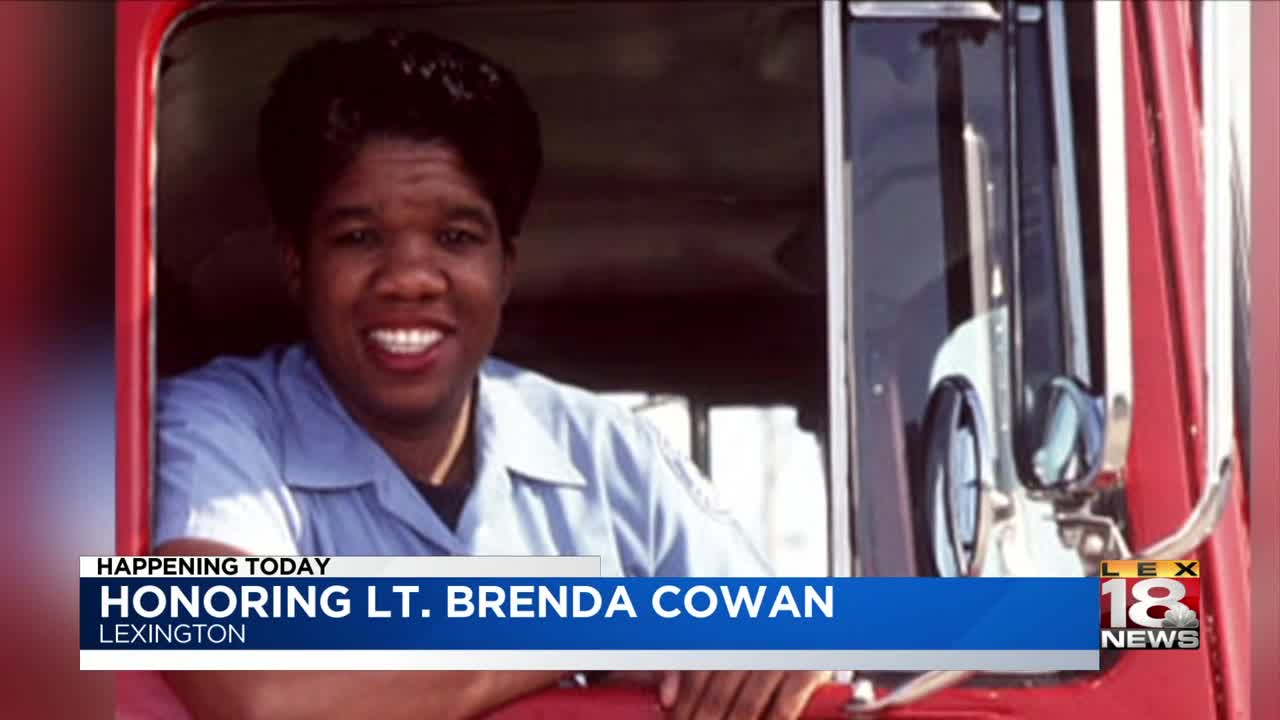 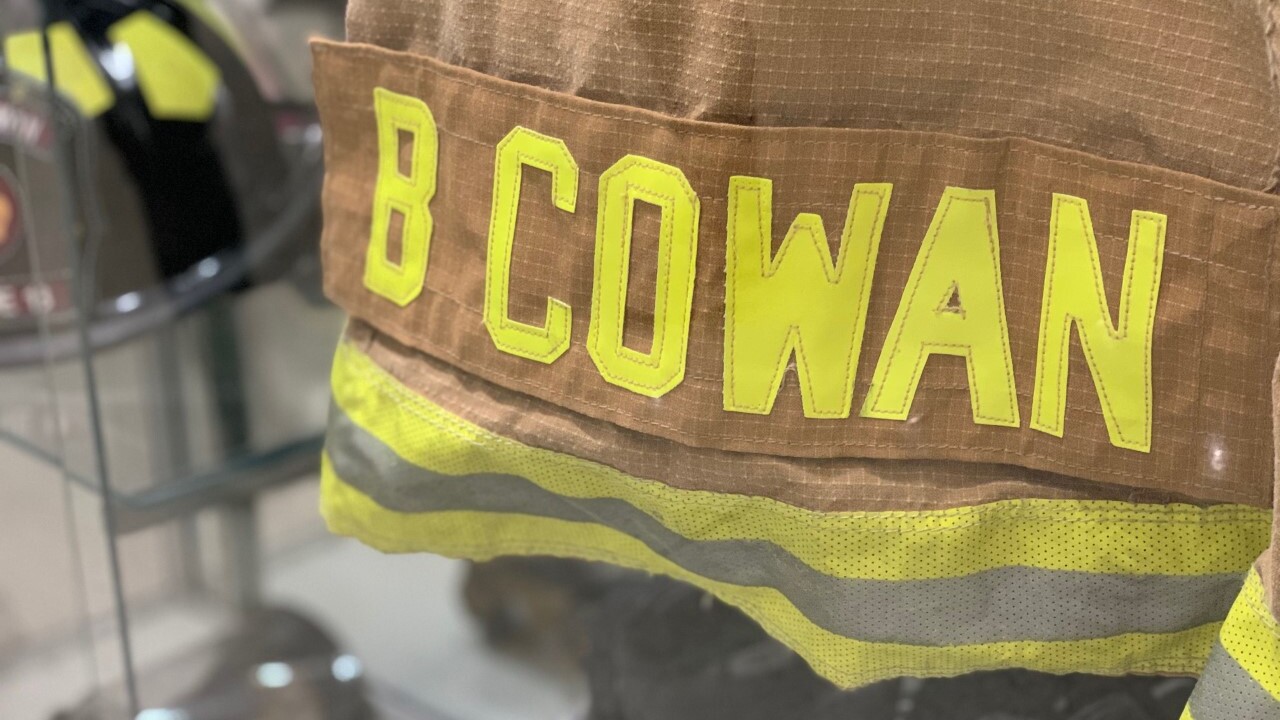 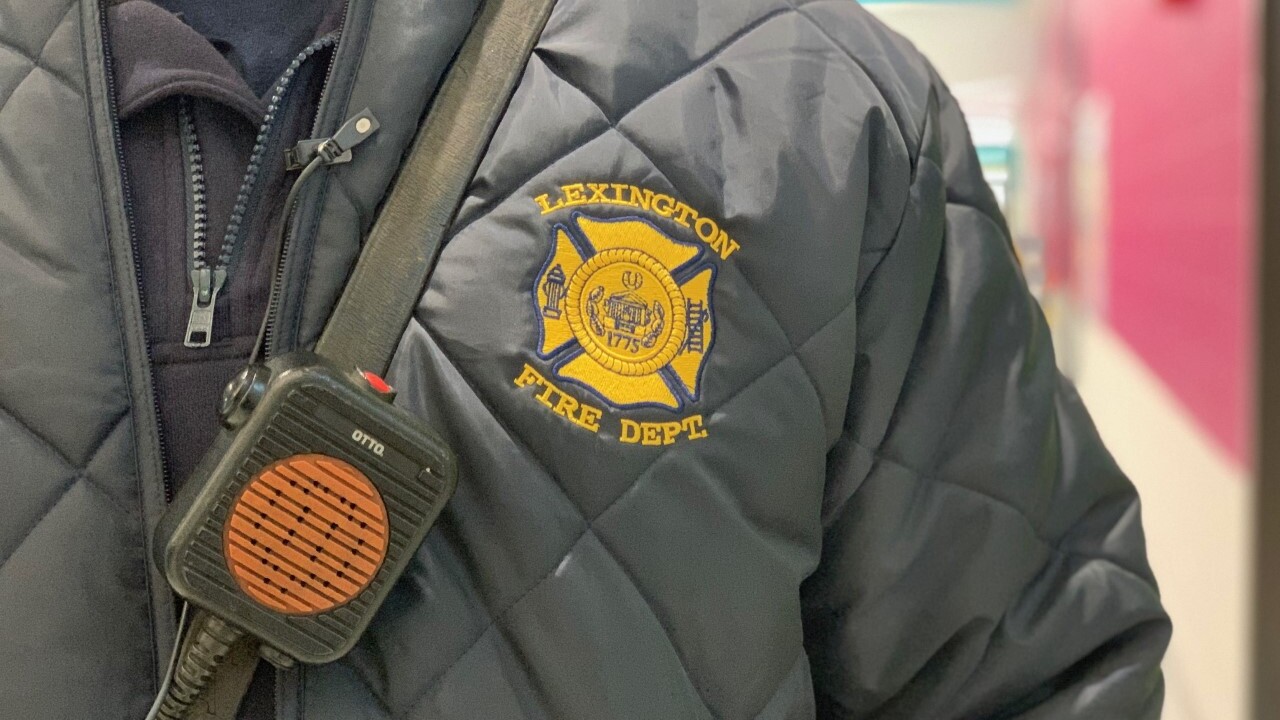 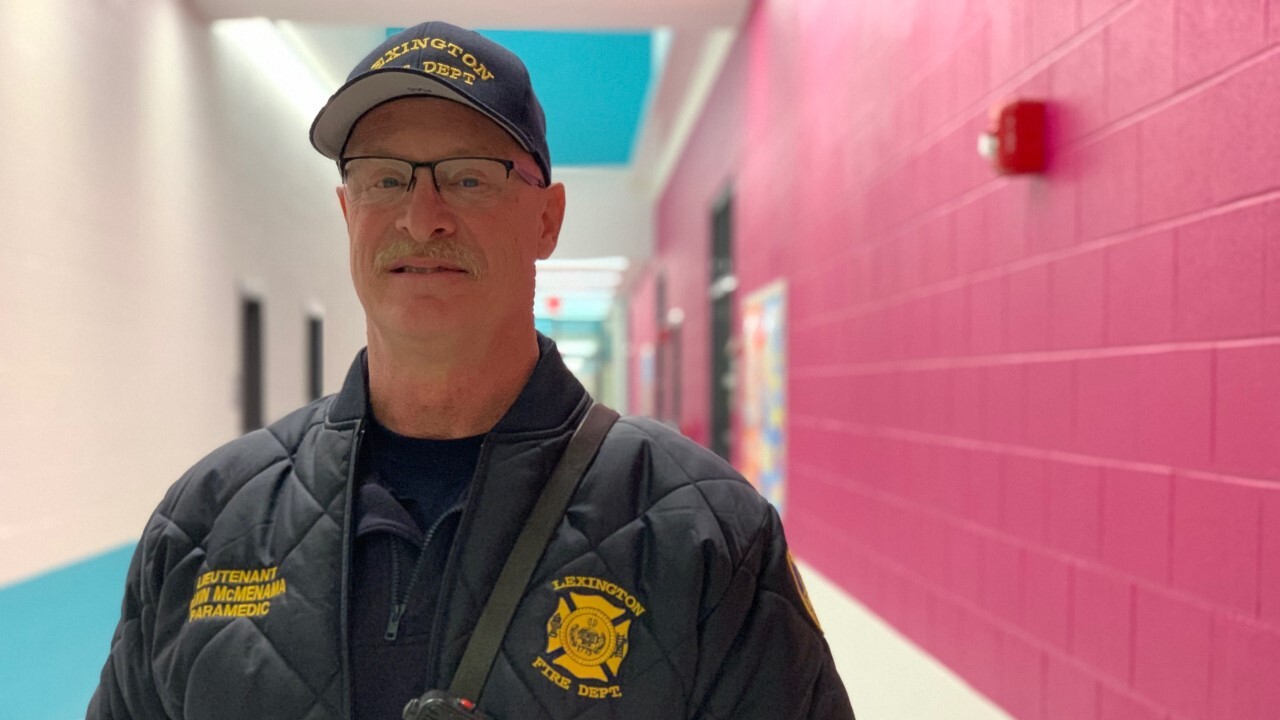 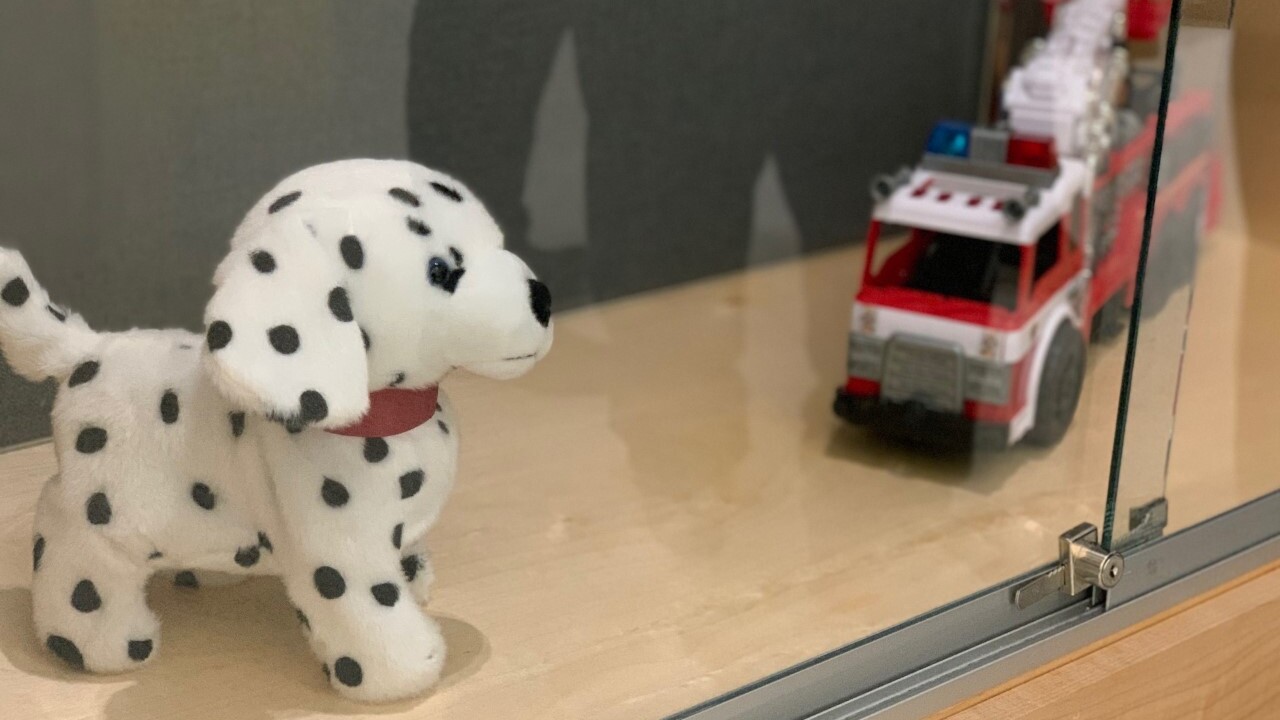 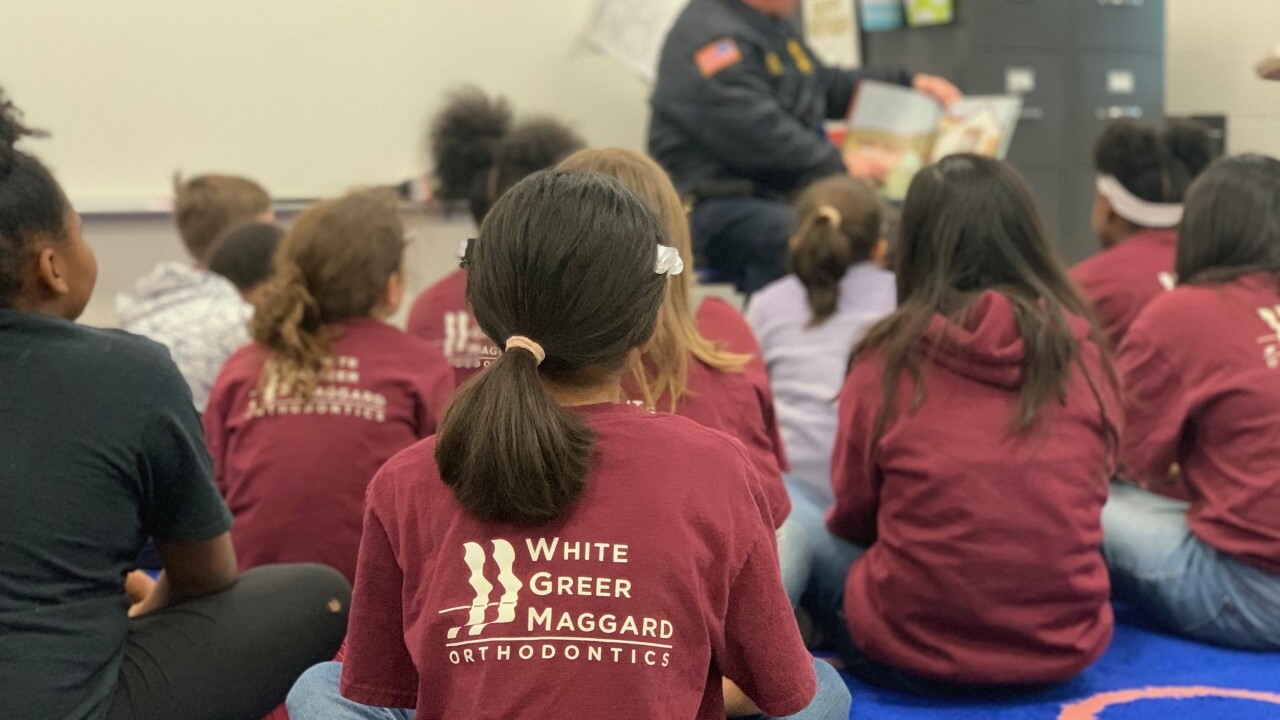 LEXINGTON, Ky. (LEX 18) — Sixteen years ago, Lexington's first African-American woman firefighter was shot and killed in the line of duty.

Lt. Brenda Cowan responded to a domestic violence call on Adams Lane in Lexington only to be shot by a man who had just shot his wife.

Cowan was promoted to lieutenant one month before her death in 2004.

In August 2019, Brenda Cowan Elementary School opened on Athens-Boonesboro Road in her honor.

Lexington Firefighter Lt. Gavin McMenama knew Brenda and said she "brought so much to the game of life and how she approached life, both on and off the job. She was very devout in that faith, very forward in her how she approached the community in her job. It couldn't be a greater honor to have such a wonderful person than Brenda and having school named after her for kids will be taught for generations to come."

Thursday morning the school hosted a dedication ceremony marking the anniversary of her death.

Lexington firefighters spent the rest of the day reading books to students. Their goal was to share her legacy.

McMenama explained, "The positiveness that Brenda brought with her personality. And that you can fulfill your dreams. If you can dream it, you can do it."