First round of students move into UK dorms, COVID-19 safety measures in place 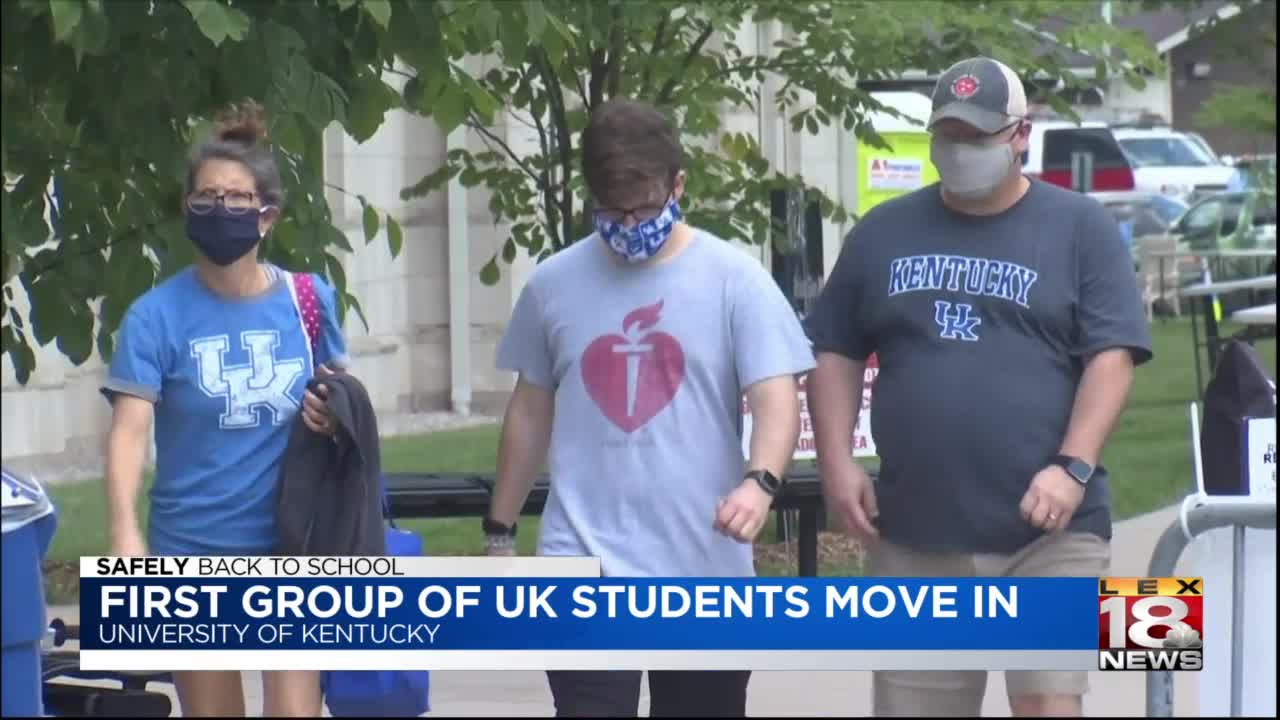 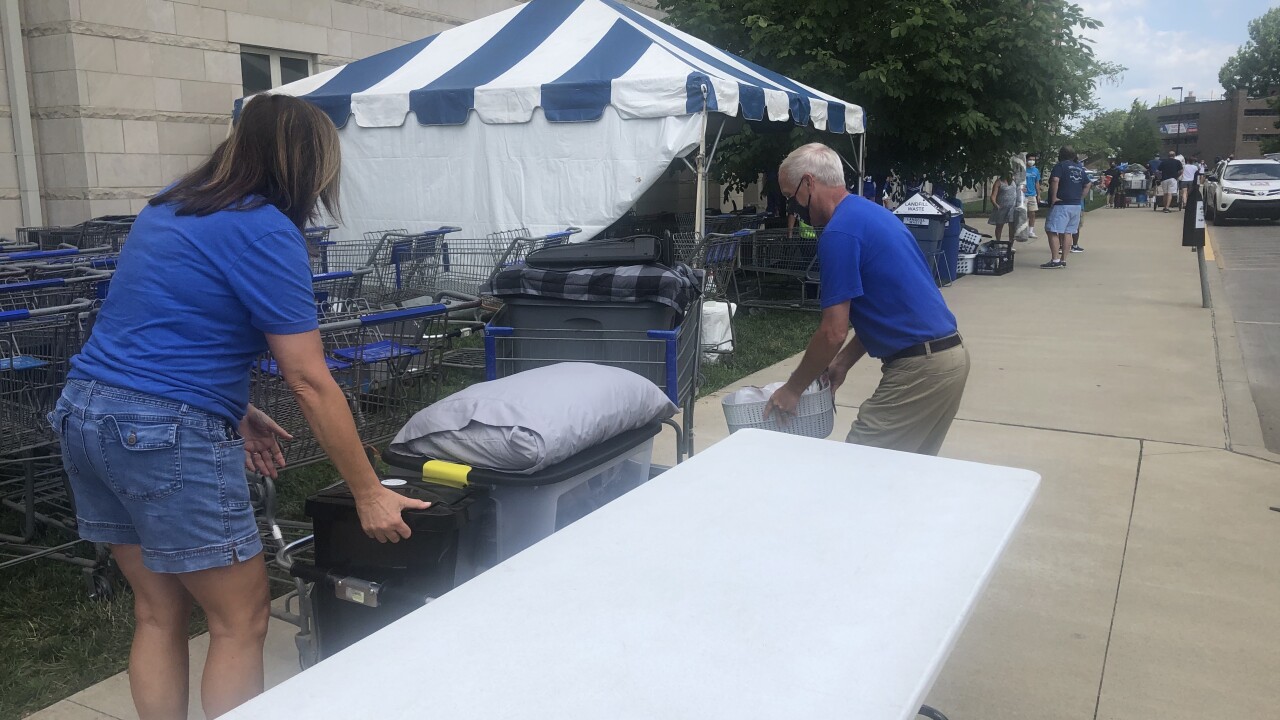 While she and many of her peers were excited, Toon was also aware that move-in was much different than how she had originally envisioned it. The pandemic had changed everything, from how many people she could bring to help her move in, to how many roommates she would have.

In order to make move-in as safe as possible, the University extended the move-in period beyond the few days in which it normally takes place.

This year, about 6,500 students will move in between August 8-16, meaning fewer families will be on campus at any one time.

"You spread it out so you have fewer people congregating and gathering," UK spokesman, Jay Blanton, said. "That's one step that we're doing with respect to public health. It makes it easier to physically distance in that kind of context."

Everyone is also required to wear a mask and each student is only allowed to bring two people to assist with the move-in process.

The tables and carts students use to hold and transport their belongings are sanitized after every use.

Blanton said there are precautions taking place inside the dorm as well, where only one student lives in each bedroom.

While these measures will change the freshman experience for students like Toon, she said her excitement hasn't dwindled.

"You can tell everyone's excited, even though you can't see them smile," Toon said. "We've got cheerleaders, we've got all kinds of happy people and families, and as soon as I walked into the building I was just like I know this is the place for me. I know I'm going to be at home here."

According to UK spokesman, Jay Blanton, students who do test positive will quarantine near campus, including University Inn and a few locations on Rose Lane.

While in quarantine, Blanton said students get three meals and a snack delivered to them every day. UK staff members also ensure that they have everything they need and that they can take classes once those begin.

As of August 5th, the University reported 4,950 students have been tested and 31 have been positive, which shows a 0.6% positivity rate.

"We're hoping to get most of our students certainly tested before the start of school," Blanton said. "There will be some who will be arriving and still haven't gotten tested, but we're trying to urge them to get tested as quickly as possible. We're trying to make arrangements for that, so there will be some of that but we're working through that process."