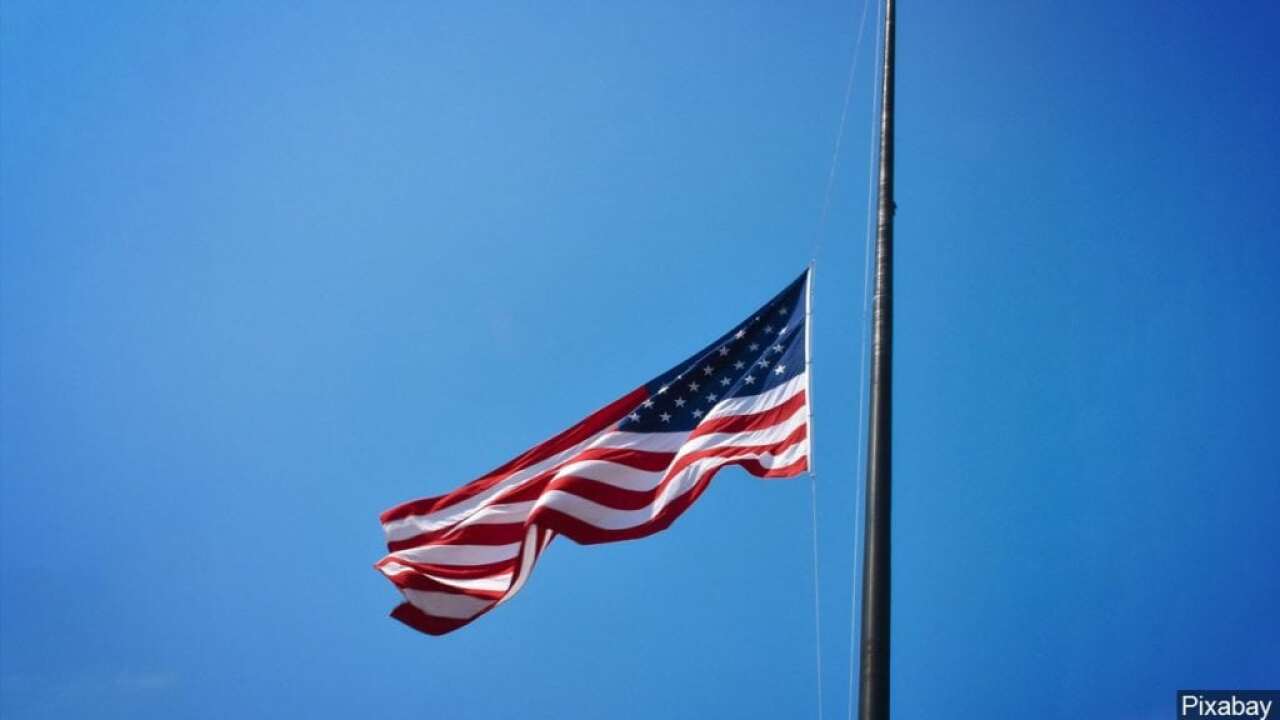 (LEX 18) — According to a press release from Governor Matt Bevin's office, American and state flags at public office buildings will be lowered to half-staff from sunrise until sunset on Wednesday, September 11, in observance of Patriot Day.

The press release said this is in accordance with a proclamation by President Donald Trump.

Trump calls upon Americans "to participate in community service in honor of those our Nation lost, to observe this day with appropriate ceremonies and activities, including remembrance services, and to observe a moment of silence beginning at 8:46 a.m. EDT (7:46 a.m. CDT) to honor the innocent victims who perished as a result of the terrorist attacks of Sept. 11, 2001."