It's not Watkins first run in with the law 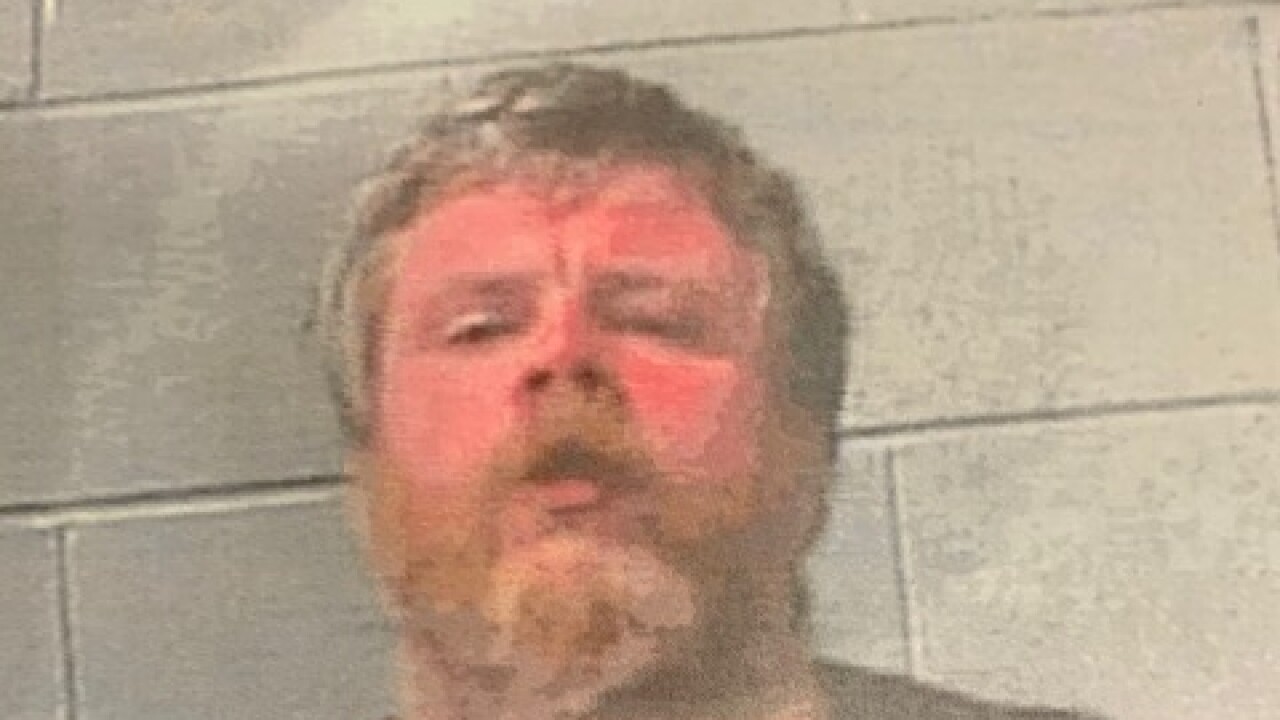 FLOYD COUNTY, Ky. (LEX 18) — A Floyd County man is facing animal cruelty charges after police say he killed and skinned four of his neighbors' dogs to make a "doggy coat." Officials confirm that it isn't the suspect's first brush with the law.

LEX 18 was able to obtain past records showing that Watkins had been arrested for his step-fathers murder in 2012, but those charges were later dropped after a psychiatric evaluation.

According to his arrest citation, police were called to the 800 block of Open Fork Road in David, Kentucky, by a neighbor of Watkins.

The neighbor told police that Watkins came to his home about 1:20 p.m. asking for a cigarette. The neighbor said Watkins was covered in blood.

When the neighbor asked why, Watkins reportedly told him: "I've been skinning dogs."

The neighbor told police he initially didn't believe Watkins but later in the day while walking past Watkins' residence he saw what looked like four animal skins and two dog carcasses on his porch.


Neighbor, Jordan Owens said this about the crime, "I couldn't imagine looking at four puppies, and skinning them with a knife, that's so unnecessary, that's inhumane."

A trooper contacted Watkins at his home, where he said he observed the man had blood on his clothing as well as an 8-to-10-inch hunting knife, also covered in blood.

"I'm making myself a Doggy Coat," Watkins told the trooper, according to the arrest citation. Watkins allegedly acknowledged killing his neighbors' dogs, saying "Yes, there isn't anything wrong with me making myself a fur coat."

The citation says Watkins told the trooper, "I stabbed them in the heart with my knife," skinned them and abandoned the carcasses over an adjacent hill.

Watkins was charged with torture of a dog with serious physical injury or death and tampering with physical evidence.

In 2010, Watkins was charged with the murder of his stepfather, a deputy jailer in Magoffin County. The charges were dismissed after the court ruled that he was not criminally responsible for his conduct. The Commonwealth failed to issue a petition for involuntary hospitalization.

He is being held in the Floyd County Jail.