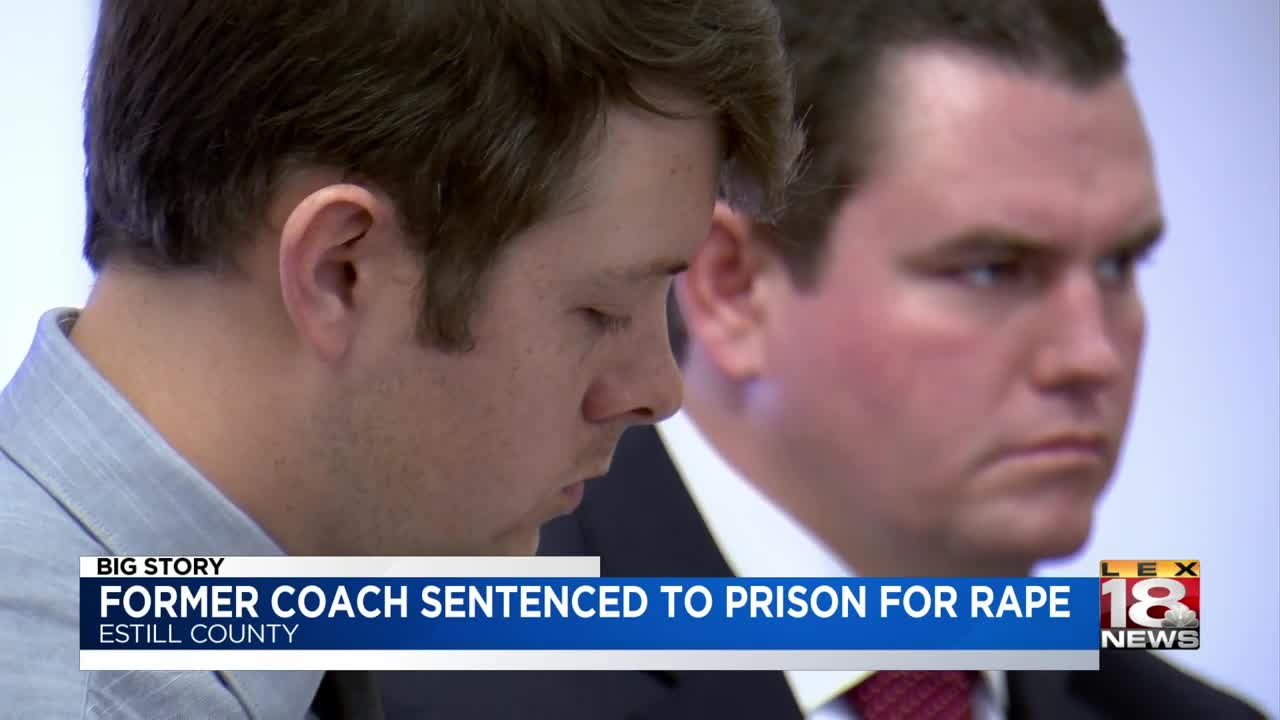 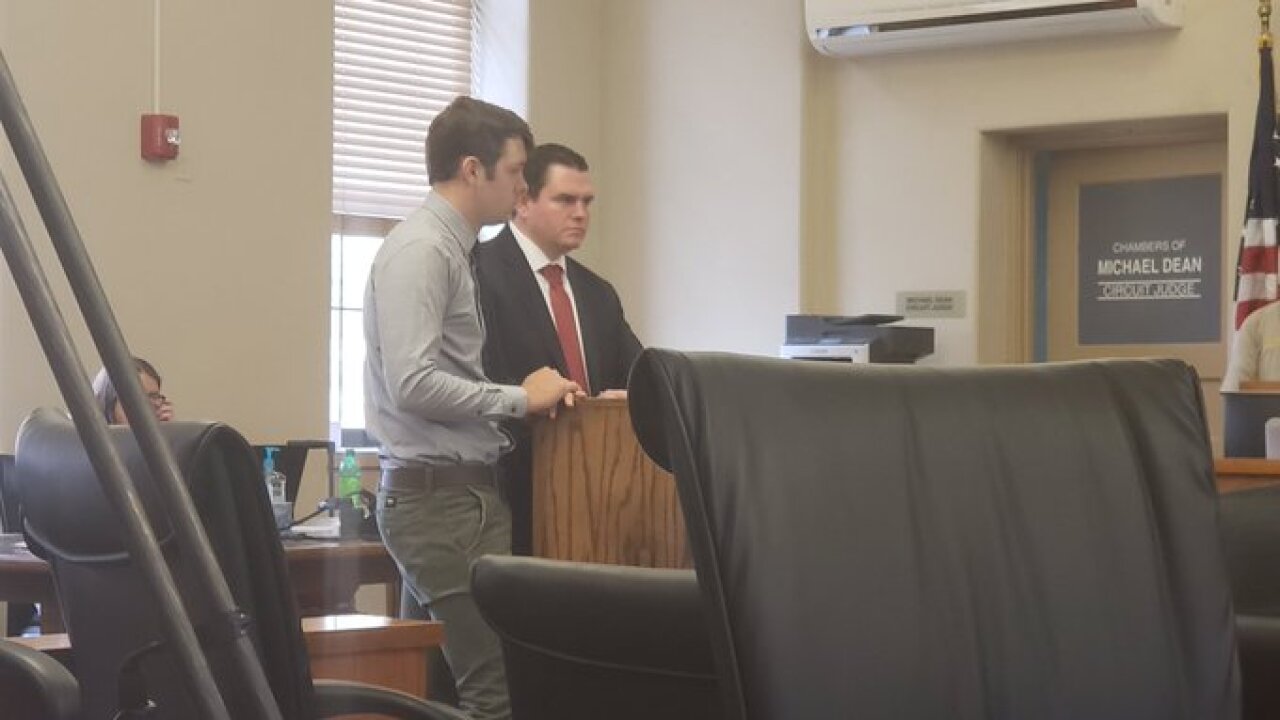 The judge criticized the leniency of the sentence but honored the deal between former Estill County High School girls' soccer coach Andrew Hatton and the prosecutor of the case.

LEX 18 broke the story of Hatton in 2018. He was also an attendance clerk at Estill County Middle School.

Hatton was accused of sending nude photos of himself to three players and was charged with raping another victim. He was associated with the girls soccer team for about five years, first as an assistant coach and then as head coach.

A victim's mother read an impact statement from her daughter to the court. "The backlash is almost unbearable, from students and adults," read the girl's mother. She went on to read, "People do not realize it was more than nude pictures he sent. It was his language, the things he talked about with me. He made me feel so very uncomfortable, the things he wanted me to do, things he was going to do if I didn't follow through on his requests."

Hatton must register as a sex offender for 20 years. Of his two year prison sentence, he will get two months credit for time served.

Prosecutor Heather Combs said all the victims agreed to Hatton's two year sentence. She said the girls did not want to have to testify at a trial.