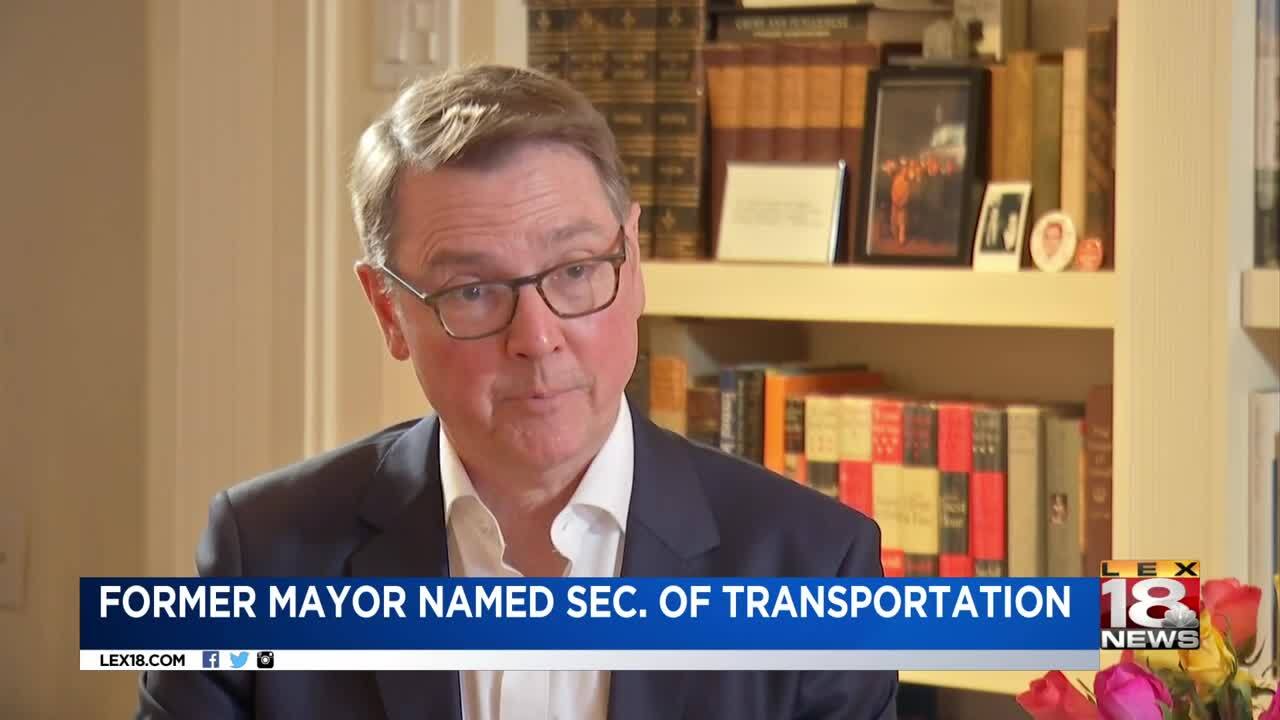 FRANKFORT, Ky. (LEX 18) — After nearly a year working in the private sector, former Lexington Mayor Jim Gray said he's excited to get back to work for the public.

"As Mayor of Lexington, he was known for getting things done," Beshear said during his announcement. "He understands government and he understands people. Under his leadership, Lexington was ranked as the fourth best-run city in the country, so, Jim, there are high expectations."

The former mayor's experience leading a city with more than 3,000 employees will help him to lead the Transportation Cabinet, which has about 4,000 employees, Gray said.

"What I learned about Lexington in my job was that this is a welcoming and inclusive community where people want opportunity," Gray said. "Well this is true across our state. So my role in supporting Andy Beshear as governor is to do my best to embrace that vision of doing all we can to support Kentuckians."

Gray also said his experience in the private sector, with Gray Construction, will be helpful in his new role, as he's had to consider the impact projects would have on roads and highways.