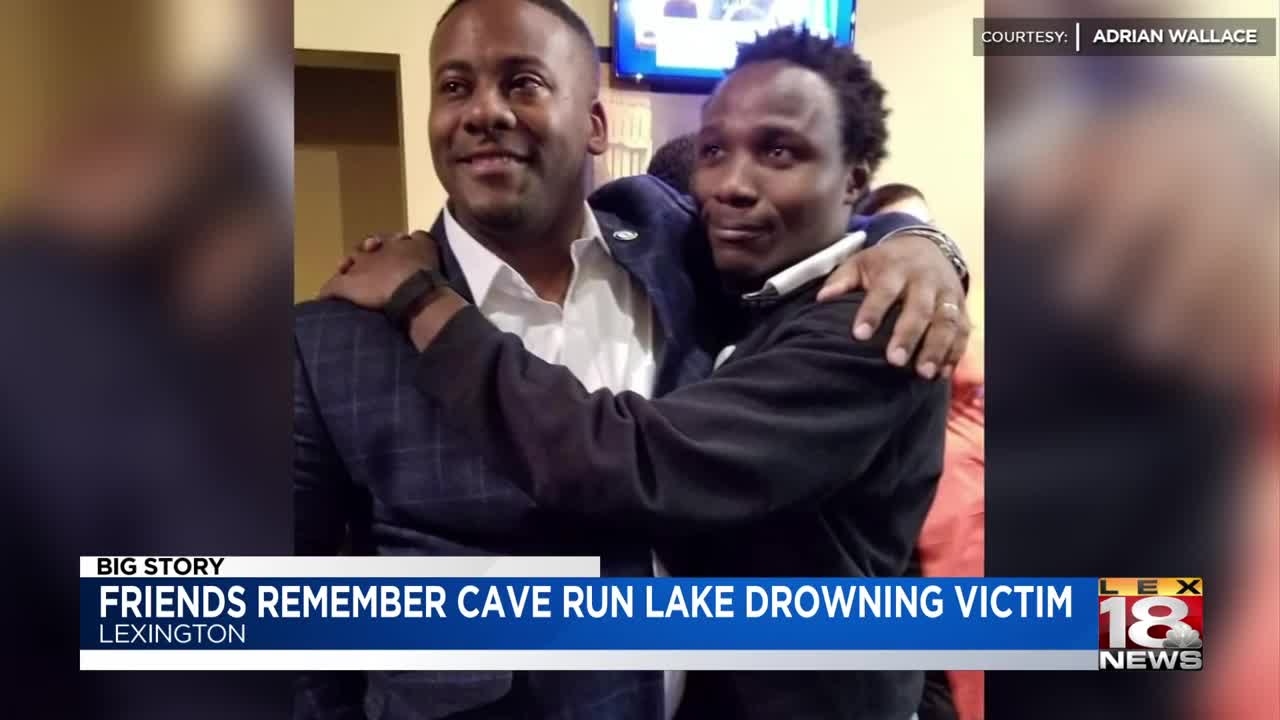 Friends describe 22 year-old Cubaka Mutayongwa as a man with big goals who was always willing to lend a hand. 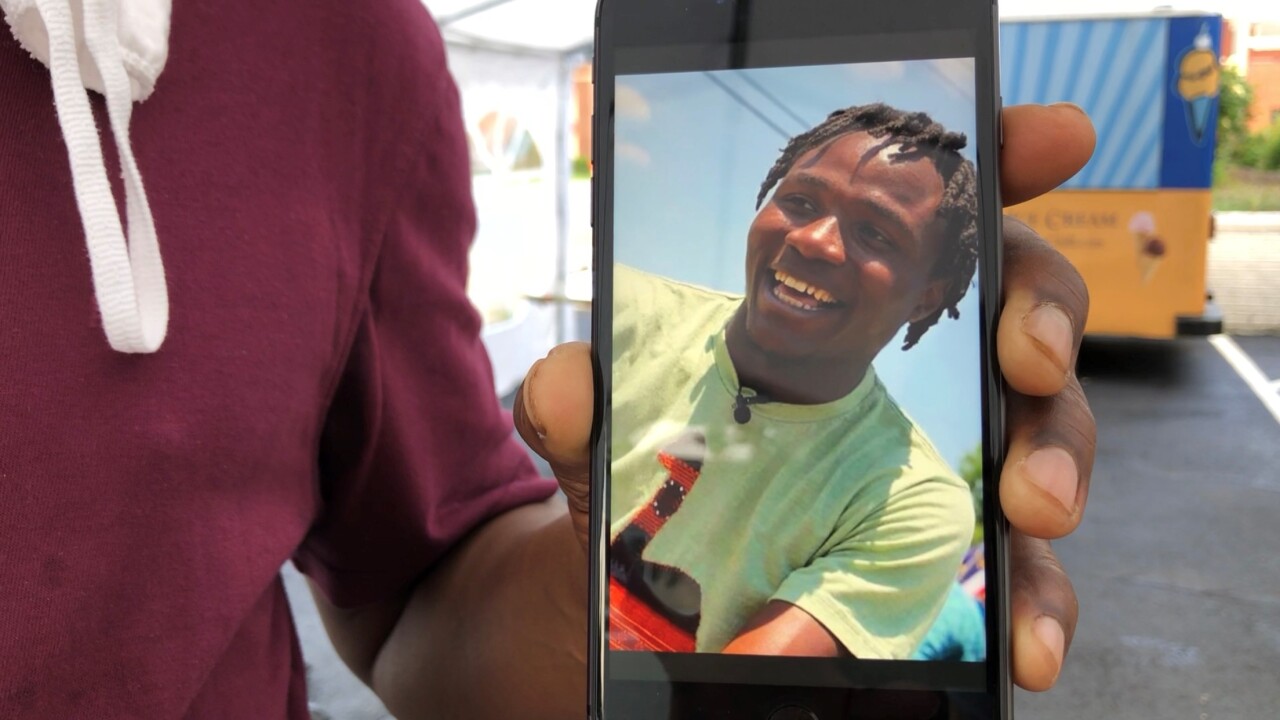 LEXINGTON, Ky. (LEX 18) — Friends describe 22 year-old Cubaka Mutayongwa as a man with big goals who was always willing to lend a hand.

"Anyone met him, you would be in love with him because he have a big heart. And this big smile. Full with ambitions and dreams," said Mamadou Savane, owner of Sav's Grill and Sav's Chill in Lexington.

Those who know him say he was a go-getter with a contagious positive attitude.

"I don't know how he had the time to do everything that he did. He definitely was a force in this city and he's going to be missed," said Adrian Wallace, vice president of the NAACP in Lexington.

Officials say Mutayongwa died on Saturday at Cave Run Lake while trying to help his girlfriend swim to shore after their kayak flipped.

"He stayed true to character that even in his last moment he saved somebody else's life. He died trying to save Mary's life," said Wallace.

Mutayongwa was an activist and worked with several organizations including the NAACP. He was also a businessman and eager to take over Sav's Chill in a few months so he could start his own soda pop store.

"To see that dream cut short is just...this will impact me for a long, long time," said Savane. "I'm really sad. I still have to try to convince myself that maybe he's gone because I still can't believe it."