Gov. Beshear says he doesn't know when Breonna Taylor decision will be announced 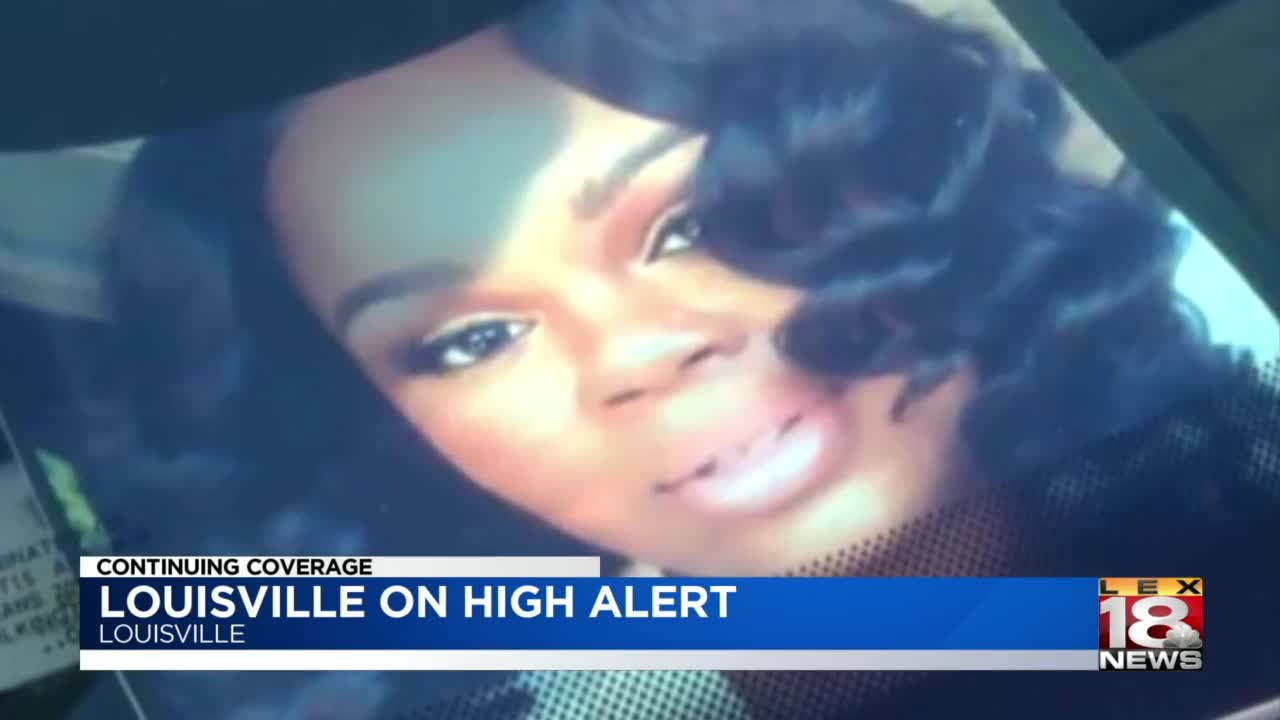 Louisville is on high alert as they wait for a grand jury decision in the Breonna Taylor case. 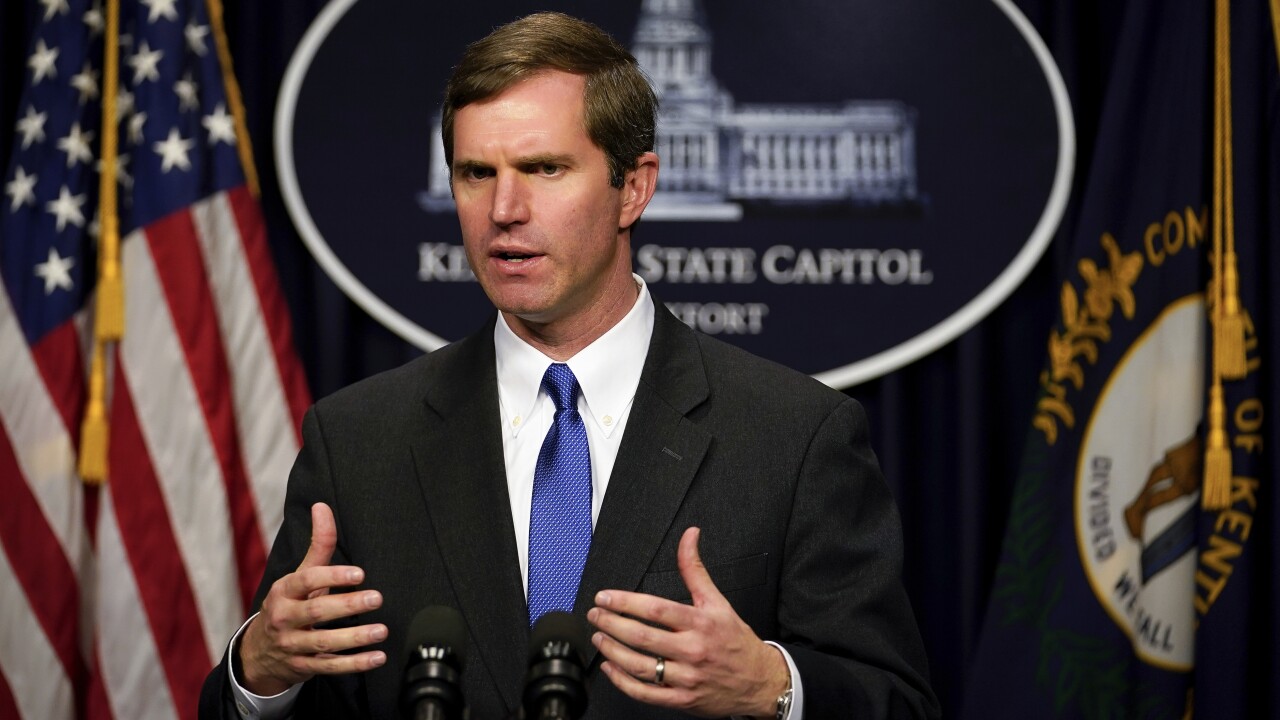 FRANKFORT, Ky. (LEX 18) — At his briefing Tuesday, Gov. Andy Beshear said he has been in contact with Attorney General Daniel Cameron's Office about the pending grand jury decision in the Breonna Taylor investigation, but he doesn't know when an announcement will be made.

The governor said he would not comment on what his communication with the Attorney General's office has been, but said he's asked for notice on the decision.

News of whether the Louisville Metropolitan Police Officers involved in the shooting death of Breonna Taylor will face criminal charges is expected soon, as LMPD officers began preparing for possible demonstrations on Monday.

Barricaded streets and chain-link fencing could be seen downtown and on Tuesday, multiple business owners had boarded up their windows.

Gov. Beshear said the precautions should be seen as an effort to keep people safe.

"I think that LMPD and others are trying to ensure that any reaction is one where people can give voice but at the same time that we don't see violence or property damage," Gov. Beshear said. "Now just about every protest other than a couple nights that we have seen in Louisville hasn't had those, but the national attention here is so great, the potential for outsiders so significant, the possibility of someone taking something peaceful and trying to turn it into something it's not is all there."