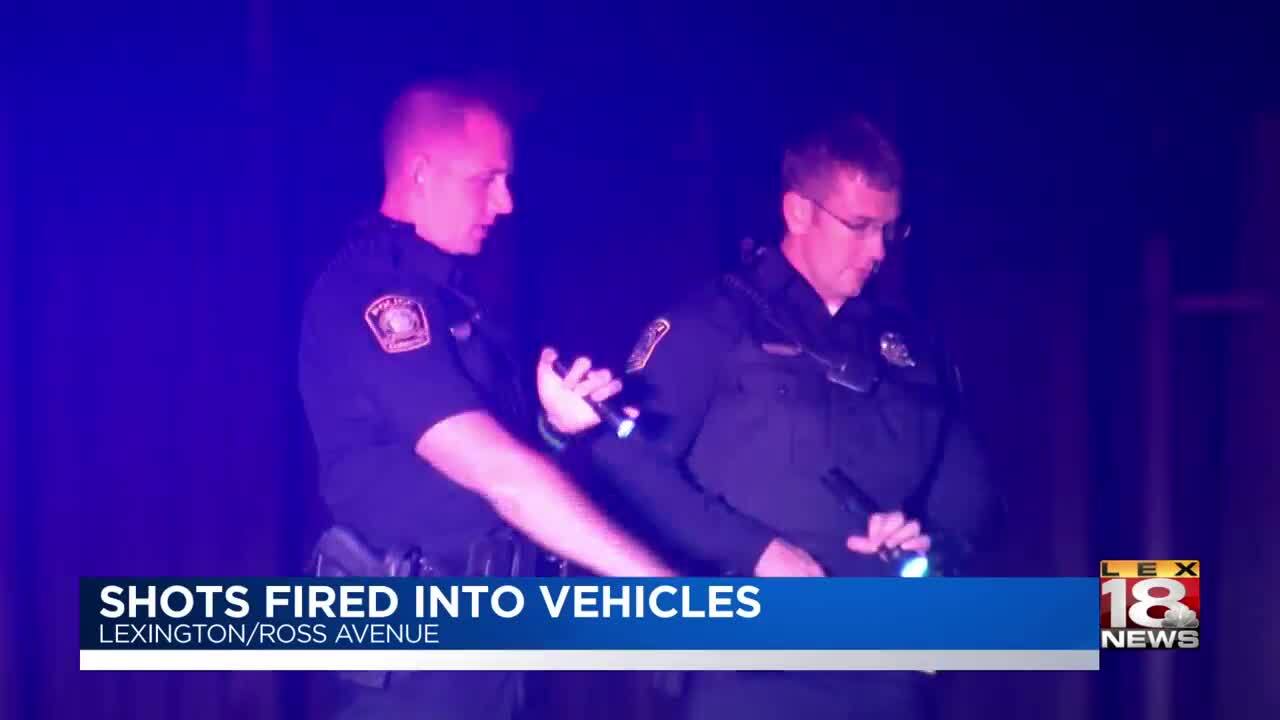 LEXINGTON, Ky. (LEX 18) — Lexington police arrested one man and were continuing to investigate after two vehicles were damaged by gunfire downtown overnight.

Delmoro was charged with wanton endangerment, fleeing or evading police and leaving the scene of an accident.

Police said they were continuing to investigate whether Delmoro was responsible or involved in the shooting on Ross Avenue.