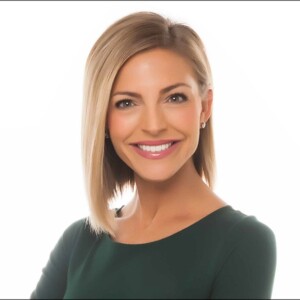 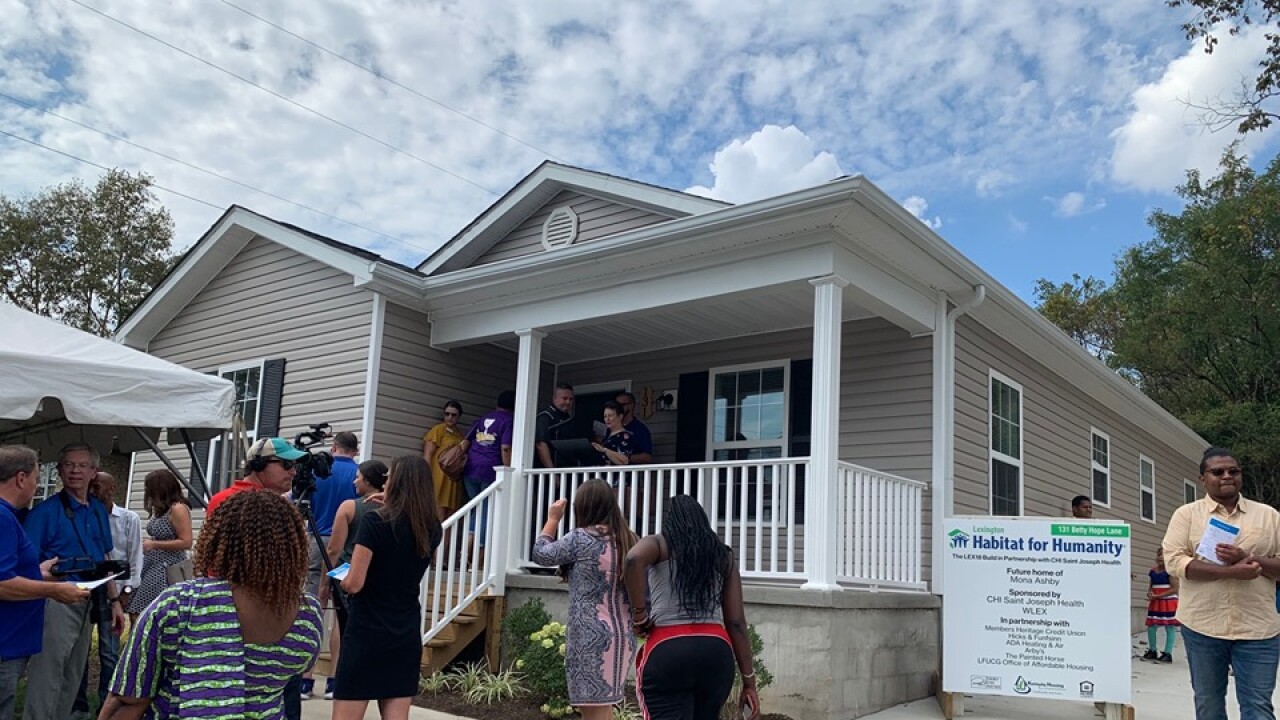 LEXINGTON, Ky. (LEX 18) -- Months in the making, a Lexington woman was given the keys to her new home, built through Lexington Habitat for Humanity.

Sunday's dedication of Mona Ashby's home marked the end of the build and the beginning of her future there.

"Today is a real milestone for me," said the new Habitat for Humanity homeowner.

Ashby was joined by dozens of people, gathered around the home to celebrate its completion and the hard work poured into it.

"Just to be able to walk in the front door and to be able to look around and know that this is mine; it means the world to me," said Ashby.

She says she's learned a lot in the time it took to build -- from shoveling dirt at the groundbreaking, to the finishing touches of paint.

"I learned how to fix a lot!" Ashby said, "I learned partially how to build."

Lexington Habitat for Humanity CEO Rachel Childress says Ashby has been so excited and incredibly appreciative of the opportunity, and has watched her be an integral part in the process.

"She's been there all along, and they finished up about a week ago, and she's been here cleaning and preparing for the dedication," said Childress.

At Sunday's home dedication, sponsors and partners in the build gave special remarks, and prayer and thanksgiving surrounded the new home.

"What we're doing, literally, is building a foundation for these families to grow and become the people they were created to be," said Childress.

Ashby's eight-year-old grandson will live in the home with her. And she expects plenty of family and friends will enjoy special moments with her in the home.

"It's just great joy, and my heart is filled with so much love," Ashby said.