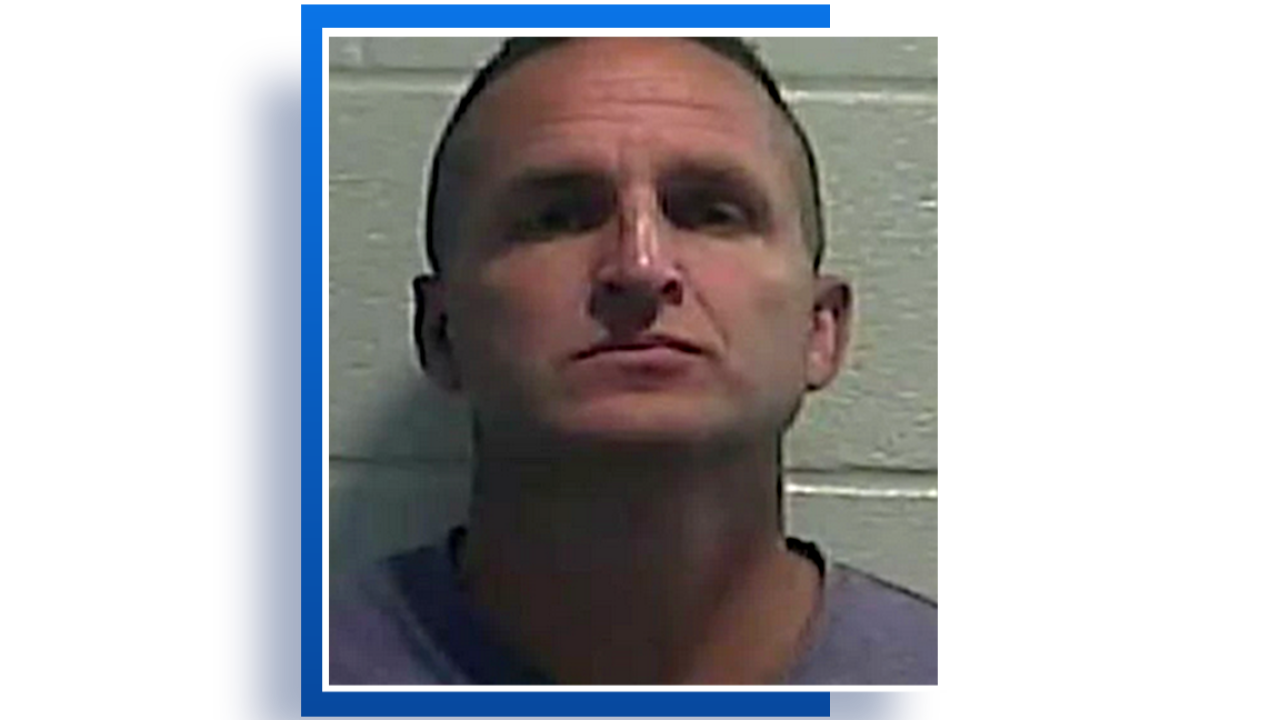 LOUISVILLE, Ky. (LEX 18) — The former LMPD detective who was one of the three officers involved in the executed warrant that ended with Breonna Taylor's death is scheduled for arraignment on Monday.

Brett Hankison was fired by LMPD in June and charged last week with three counts of wanton endangerment for blindly firing into neighboring apartments.

He turned himself into the Shelby County Detention Center on Wednesday after the grand jury's ruling last week and was released after posting bond.

His arraignment is supposed to take place in Jefferson County Circuit Court on Monday at 3:30.

It's not clear if he'll show up or if his attorney will appear on his behalf.