Harlan County looking to the future 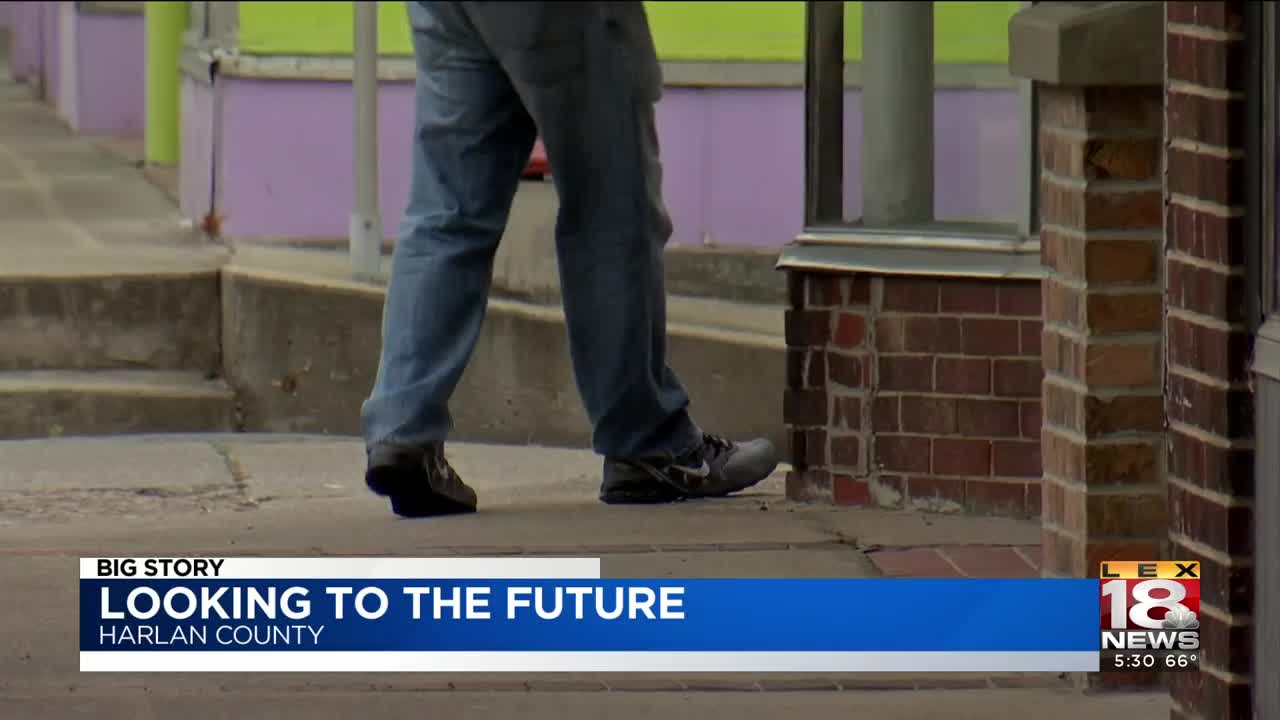 Looking To The Future

The Blackjewel bankruptcy was just the latest company in eastern Kentucky to shut down and the subsequent protest garnered national attention. LEX 18's Conroy Delouche returned to Harlan County to learn more about the effects of the shutdown, as well as the hope for the future of the county that's celebrating 200 years this weekend.

Former Blackjewel miners are still waiting for their earned wages and the community has been affected too.

County Magistrate Paul Browning tells LEX 18 that mining is the origin of the county's existence. As the companies have come and gone, some folks have left Harlan County, but many have remained, showing resilience and strength to find their next job.

"And our people have been knocked down, over the course of time, but they always dust themselves off, they get up and they go on to provide for their families, and that's what's going to happen again in this case," said Harlan County Judge Executive Dan Mosley.

On the eve of their bicentennial celebration, Mosley is reflecting on the Harlan of 1819, when pioneers roamed the mountains, and before a coal company ever dug in the ground. He's looking toward the future of his beloved home county, a future he envisions with a diversified economy to compliment coal, a declining, but still very present resource and industry,

This Sunday on LEX 18, Conroy Delouche brings us a more in depth look at what's next for the county on State of the Commonwealth.