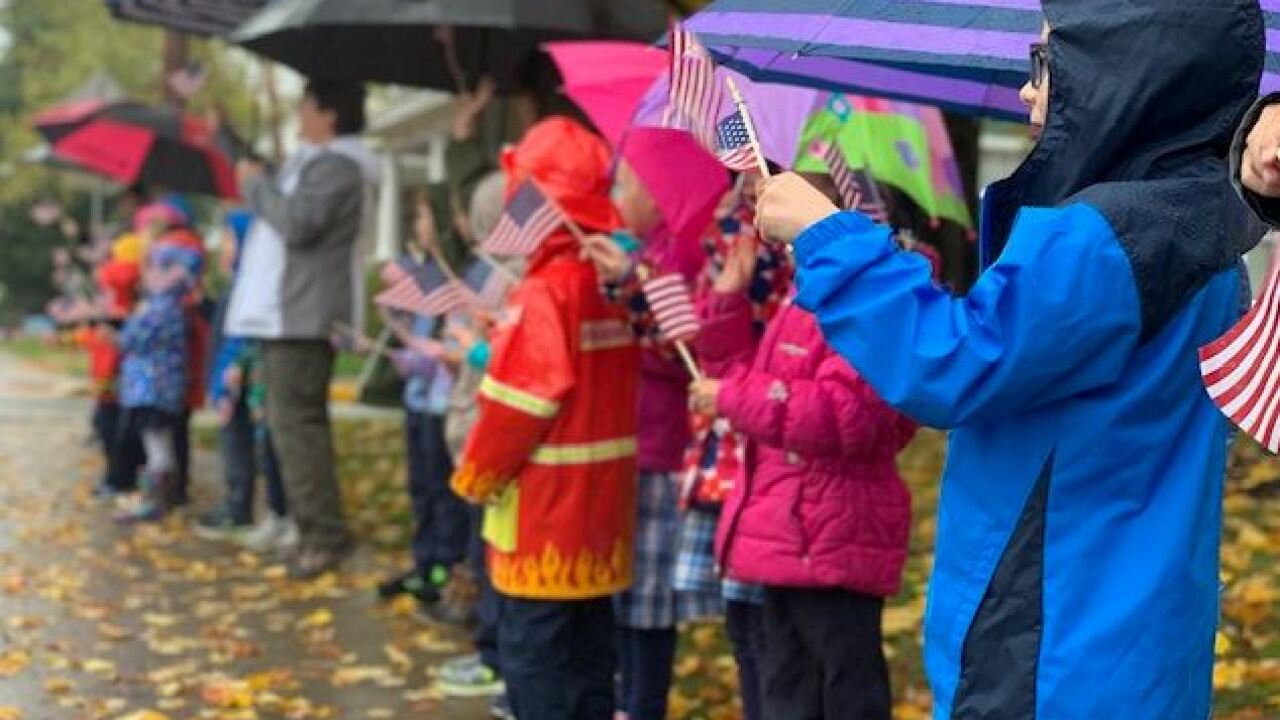 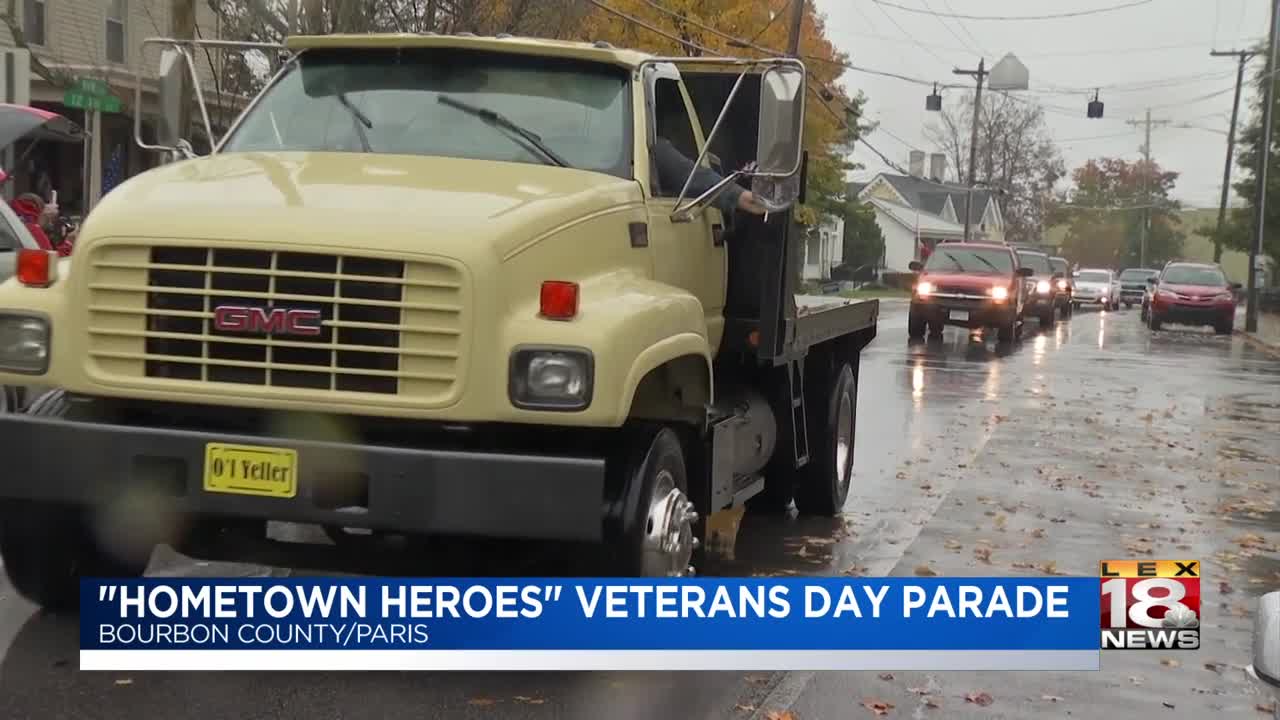 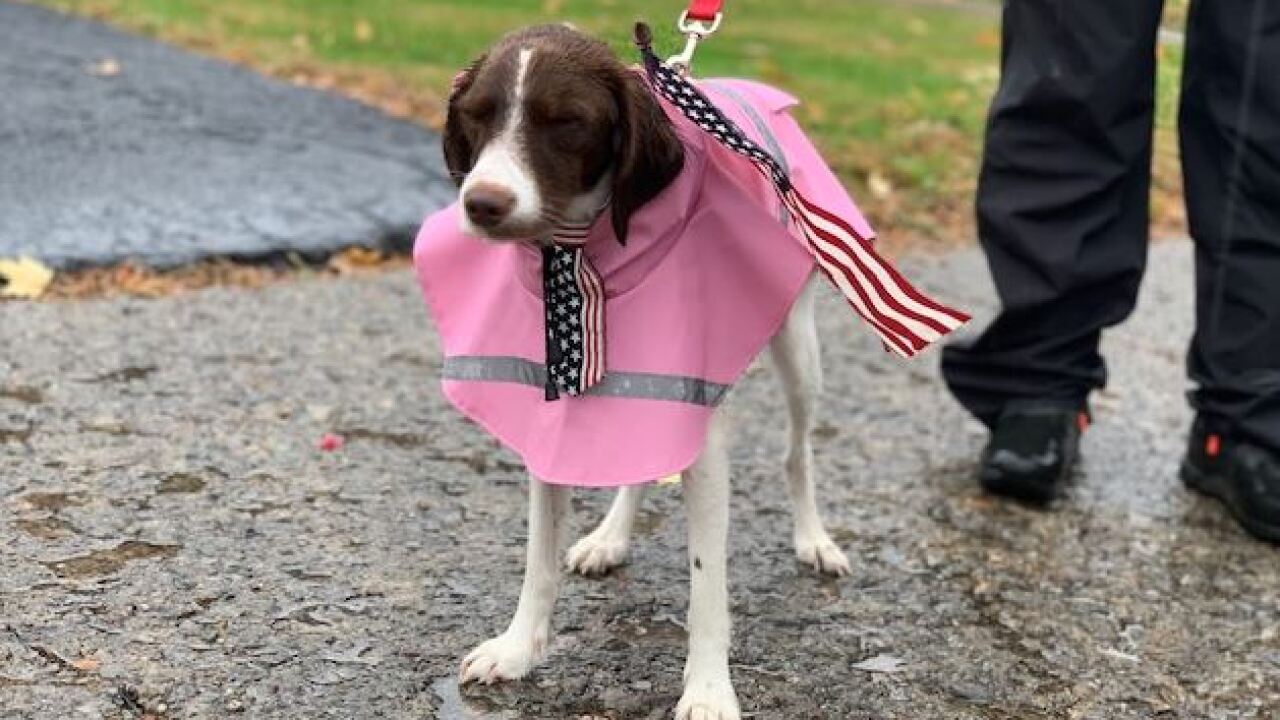 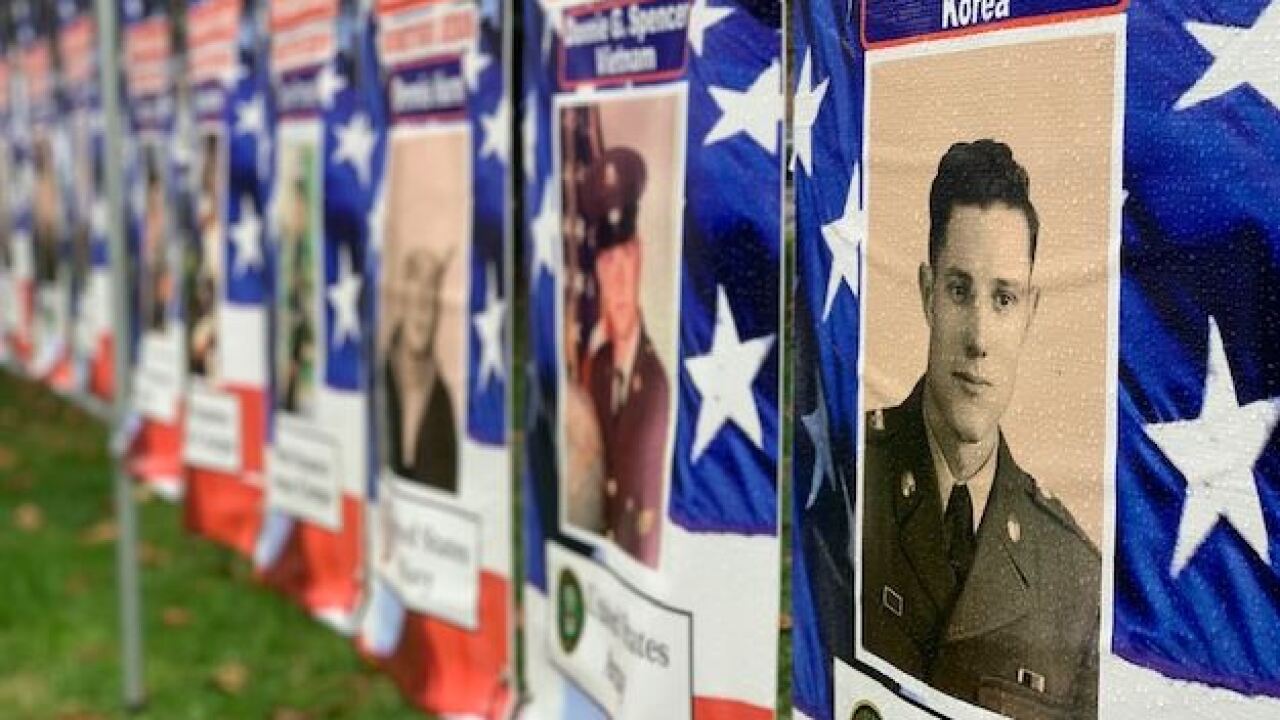 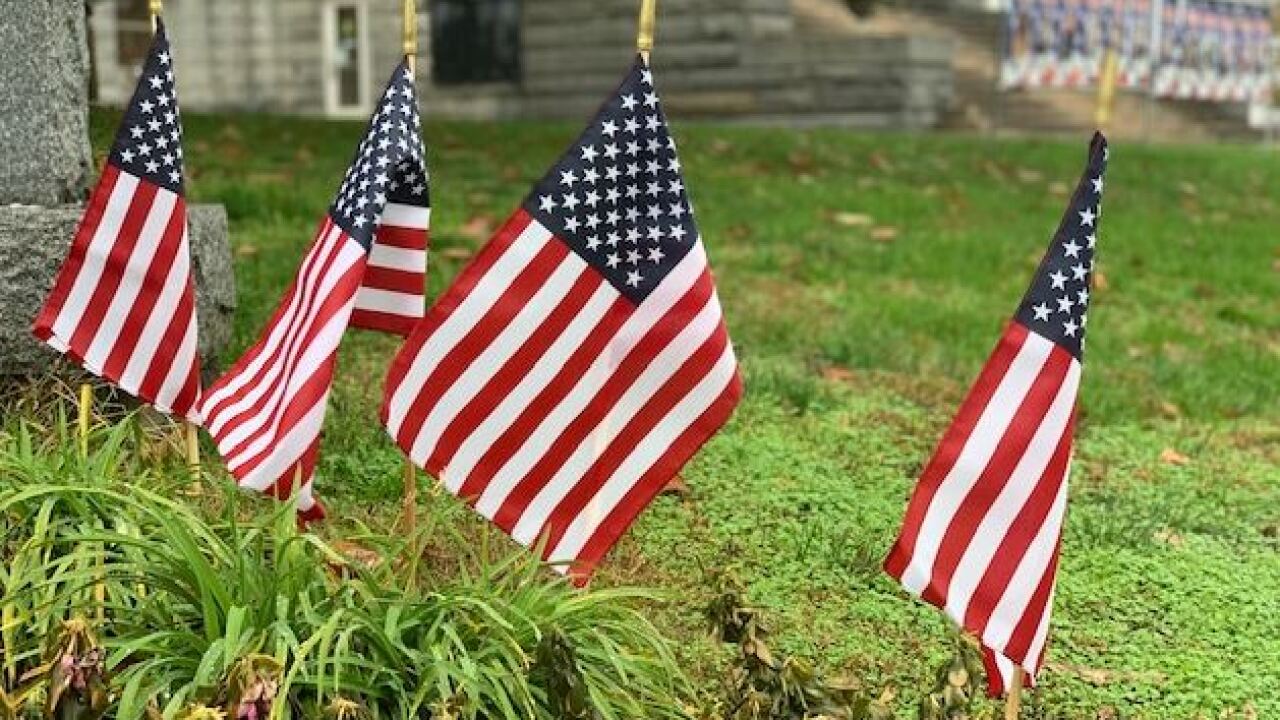 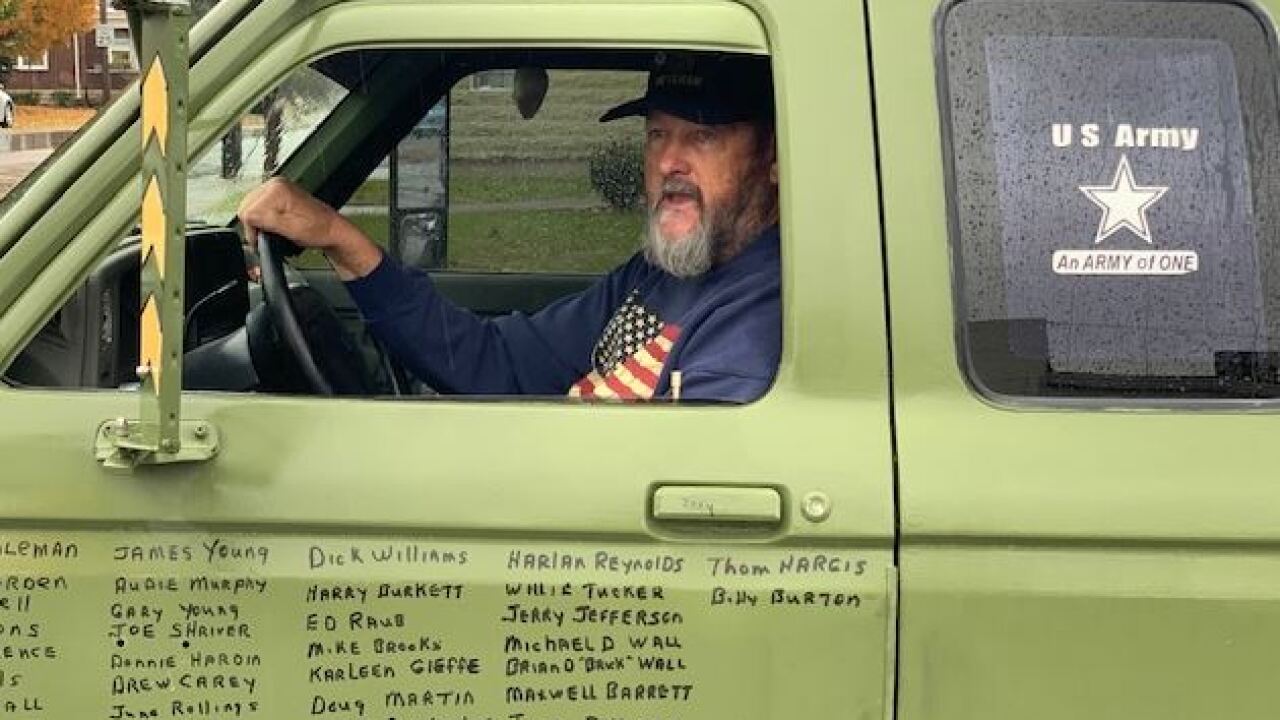 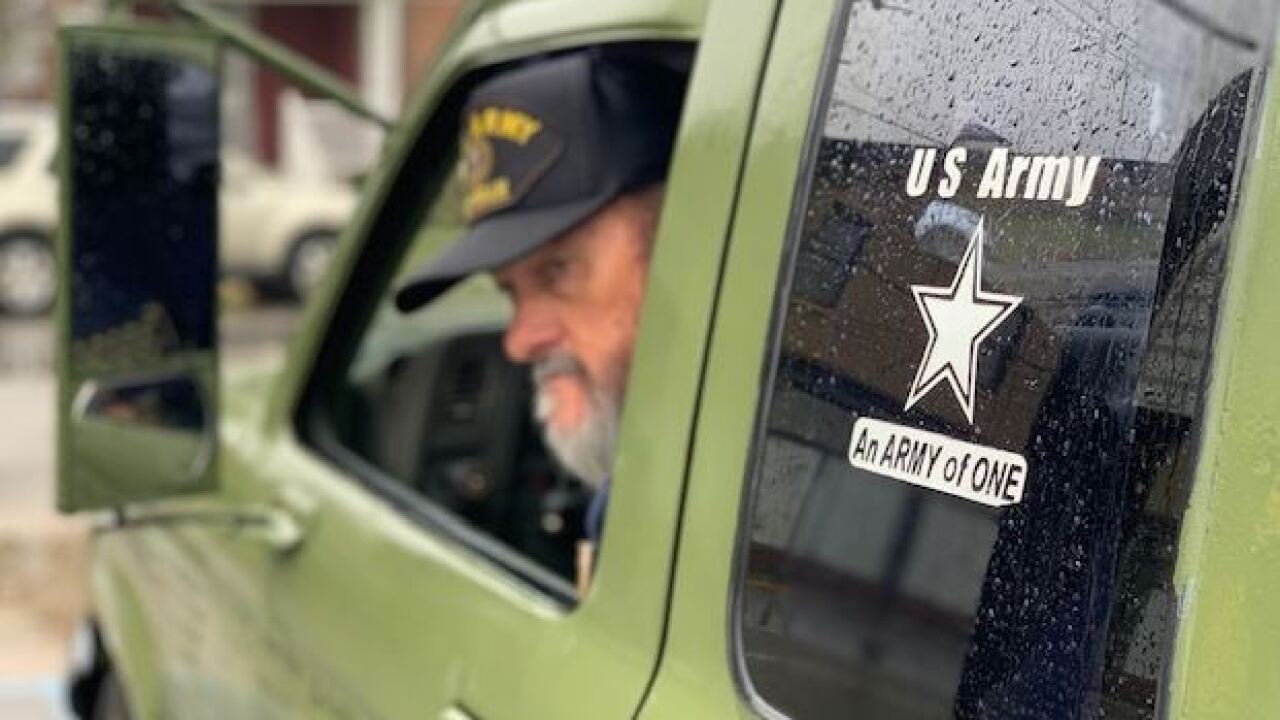 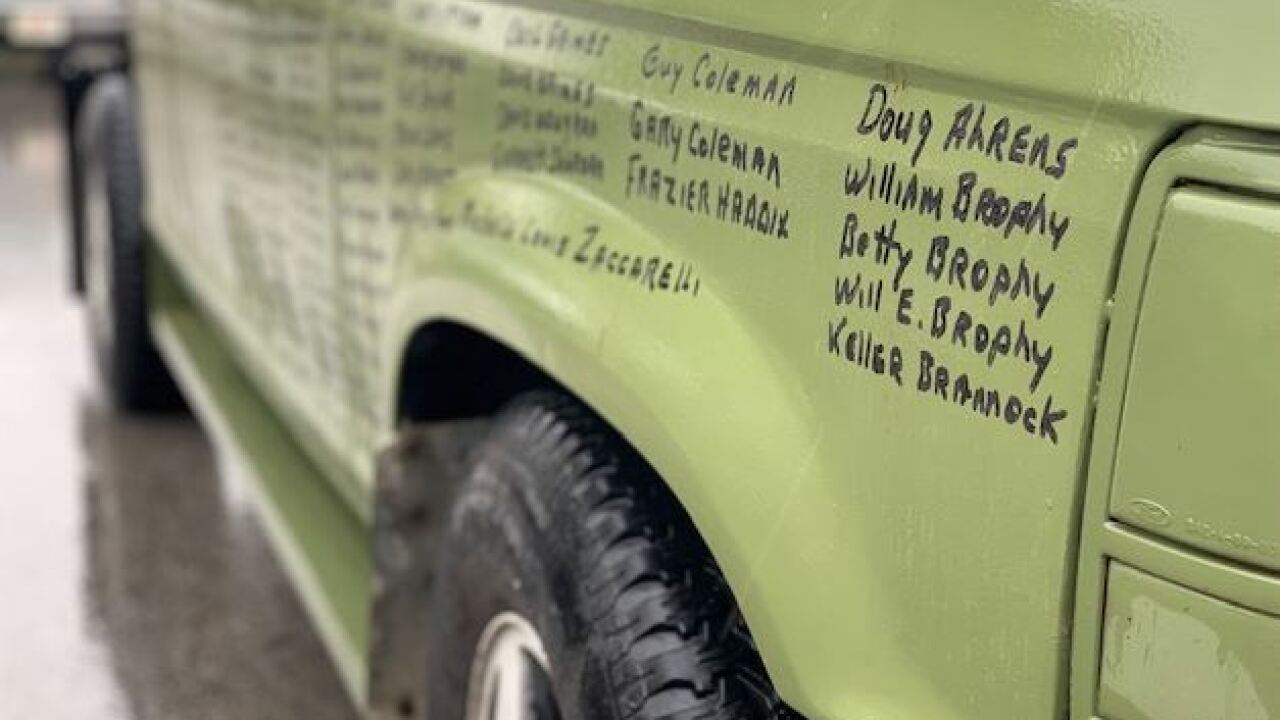 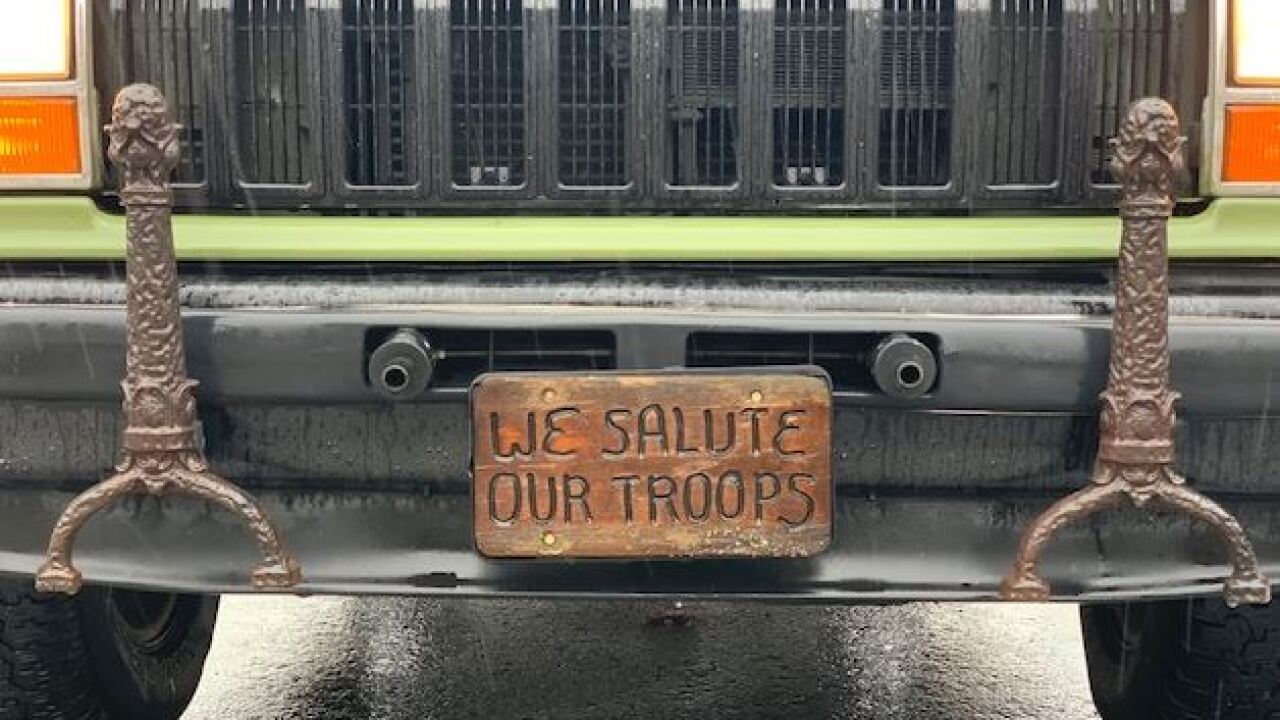 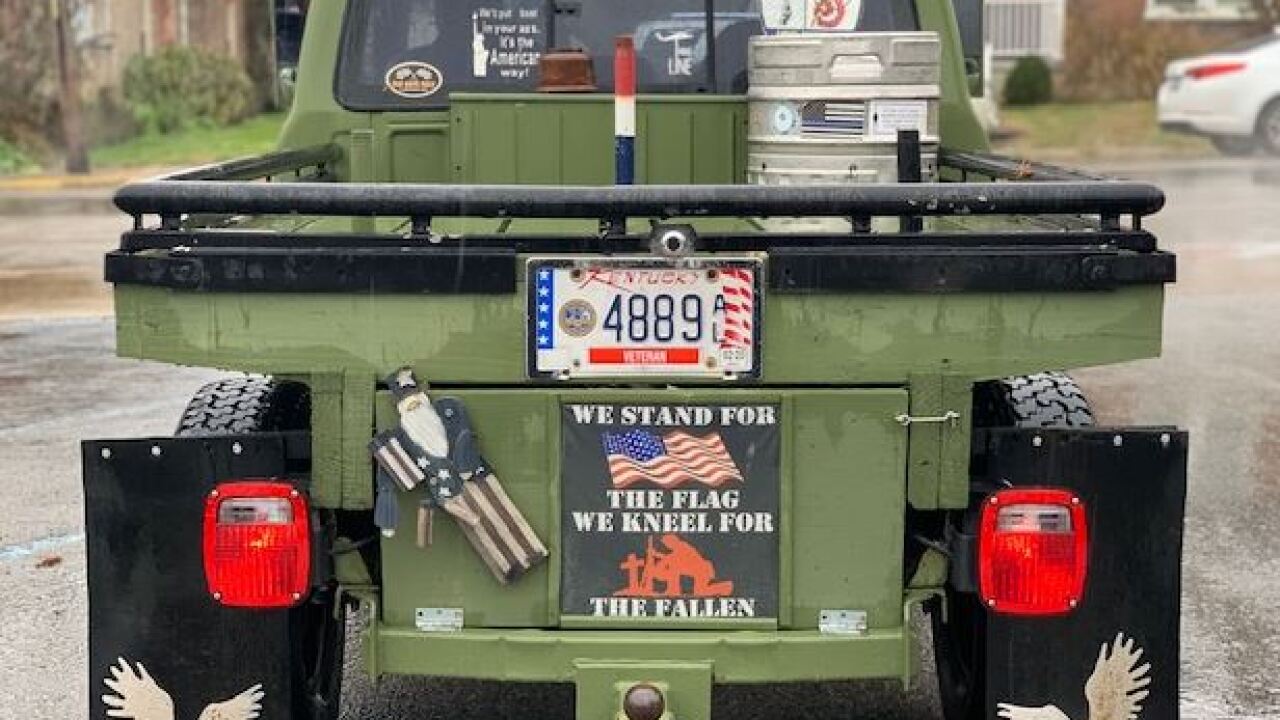 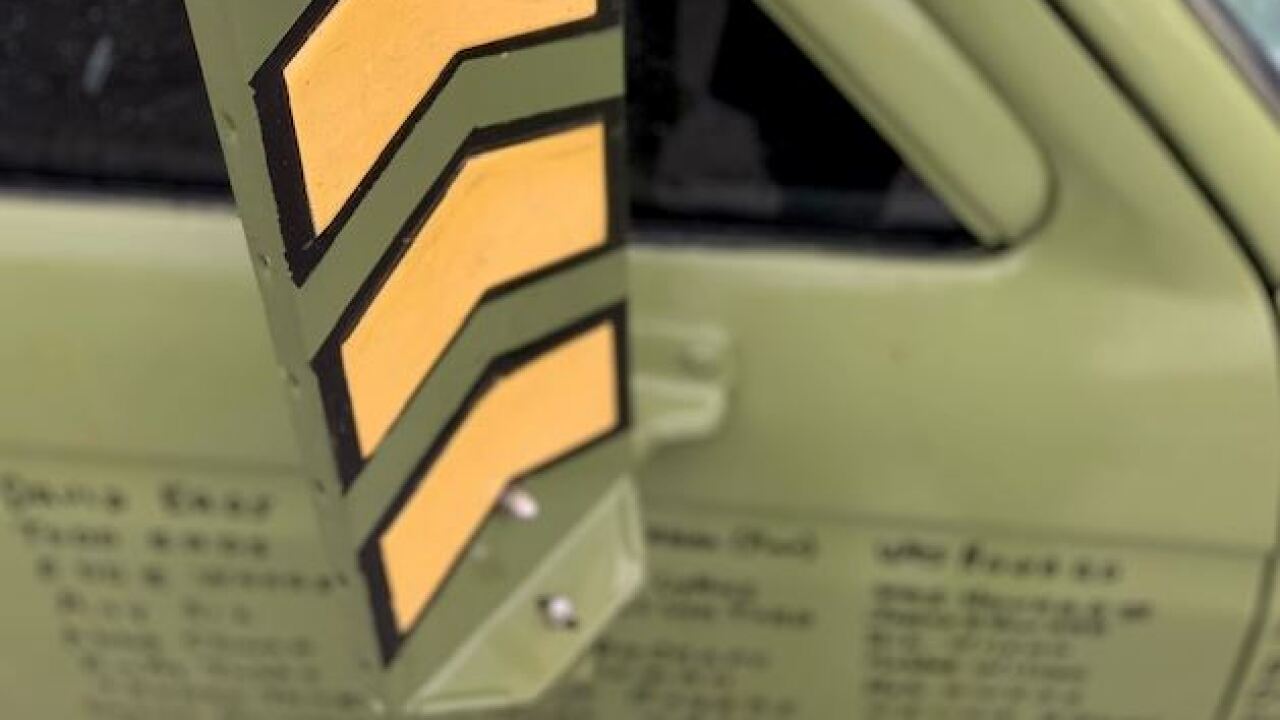 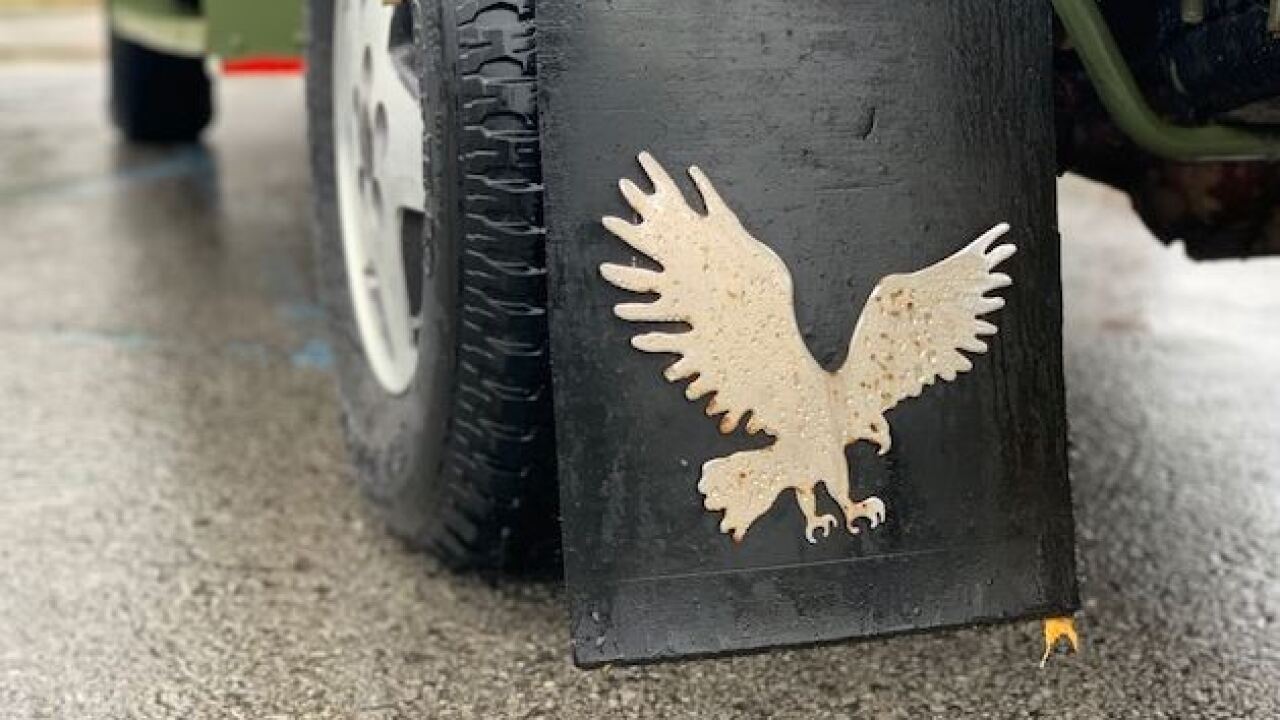 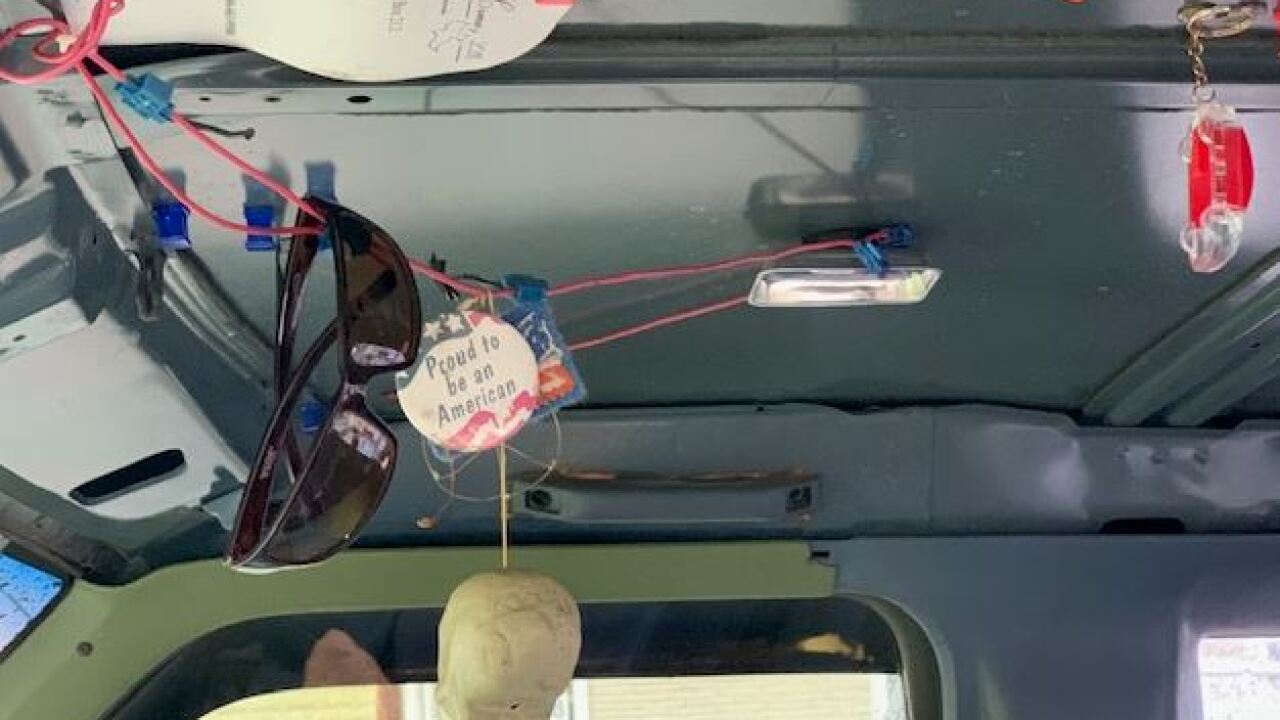 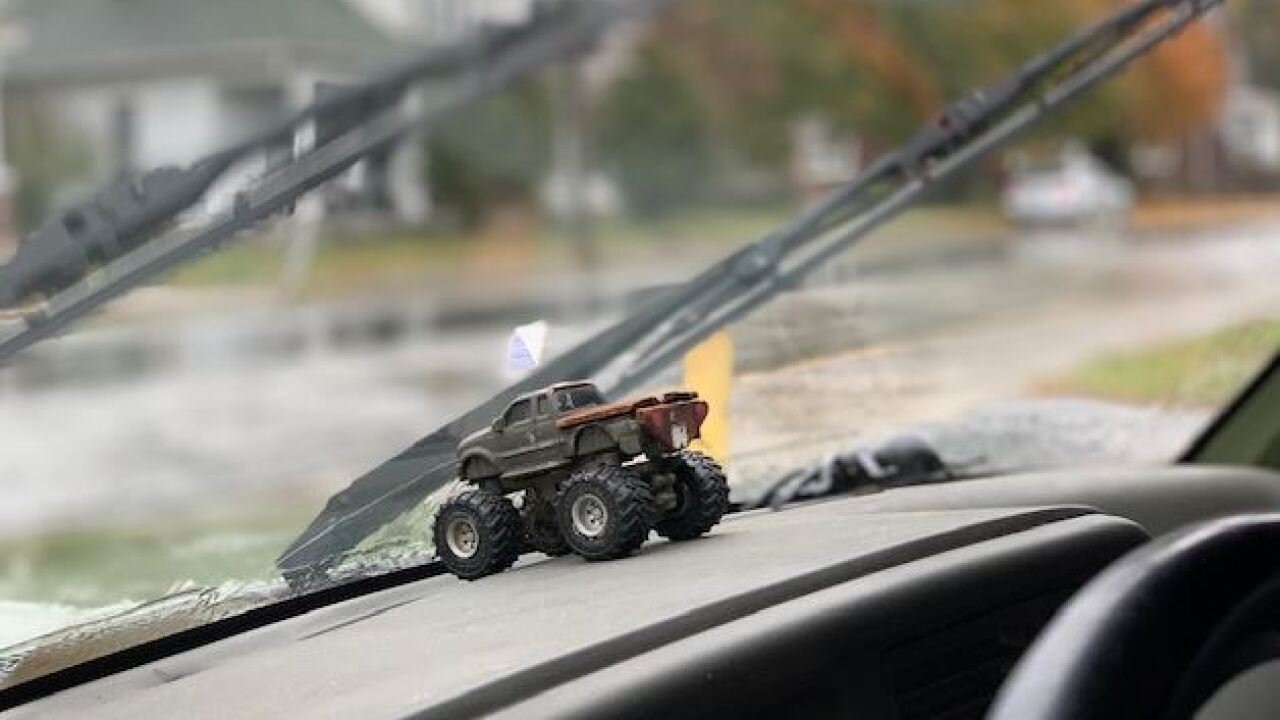 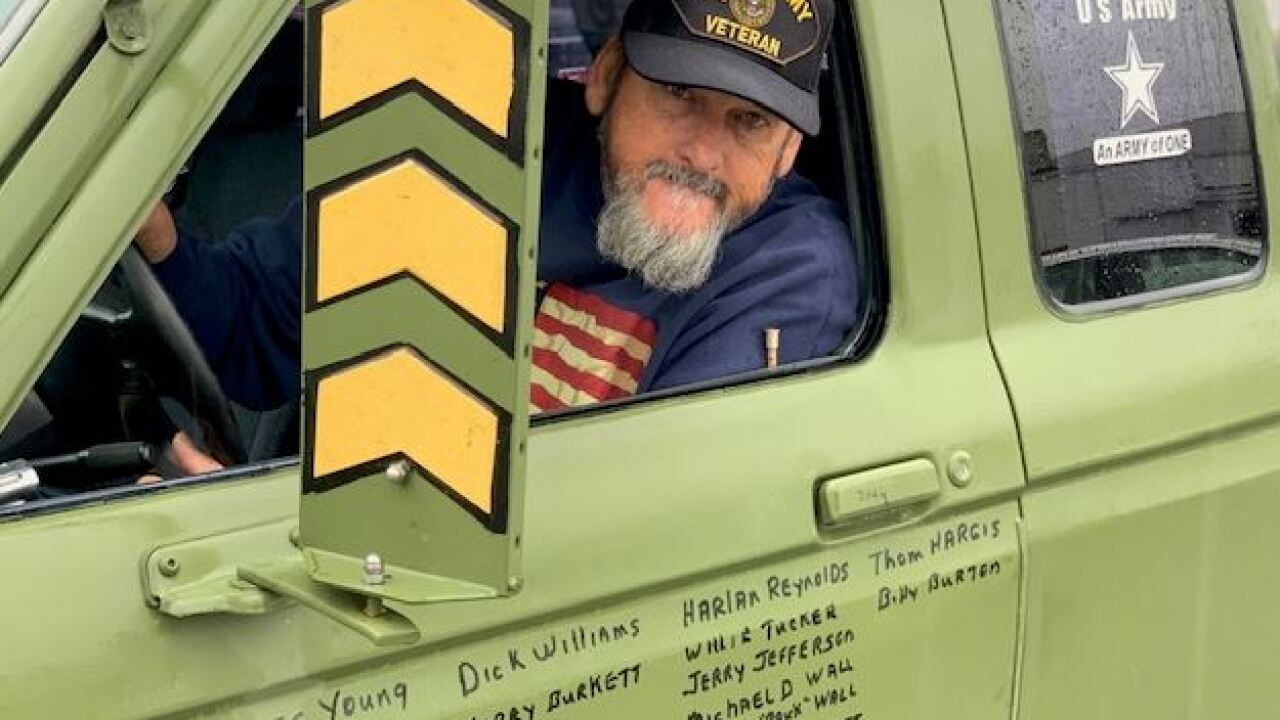 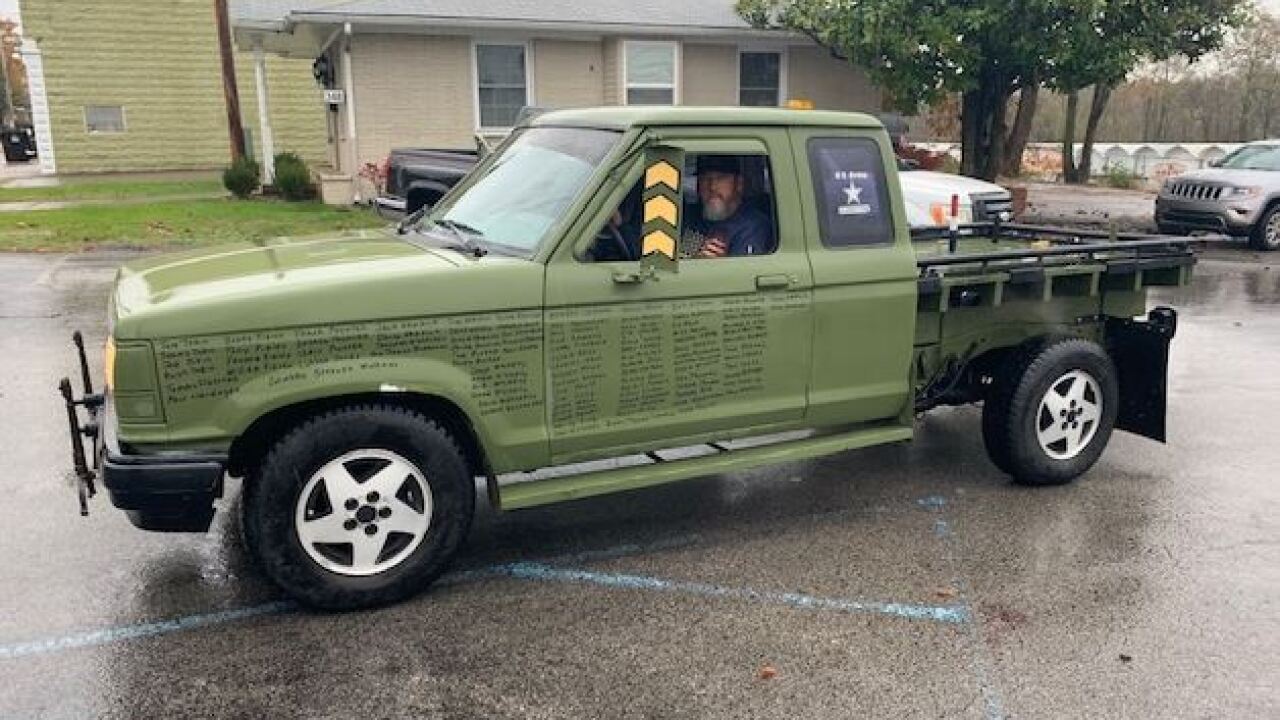 The rain didn't dampen the spirits of the veterans honored Thursday.

Ishmael is the Bourbon County resident who organized the parade.

"This is family. I mean, veterans are family to me. All veterans," he said.

He joined the parade in his truck, which is constantly a work in progress. The truck has a list of names of different veterans that he has met.

"All these names on the fender are all my people that I grew up with. On Vine St., Winchester, Harmon, Paris and places like that. And then the other people on the other side are people I used to mow grass for, all veterans. And that inspired me to get started and that's how I got started. And then I just add it on," said Ishmael. "I have people as far away as Michigan, I don't know them. But they were veterans that's all I know. That's good enough for me."

At the parade Thursday, Ishmael added four more names to add to his truck.

Johnny Ishmael and other Bourbon veterans were all smiles as dozens of people lined Main Street to pay their respects to their very own hometown heroes.